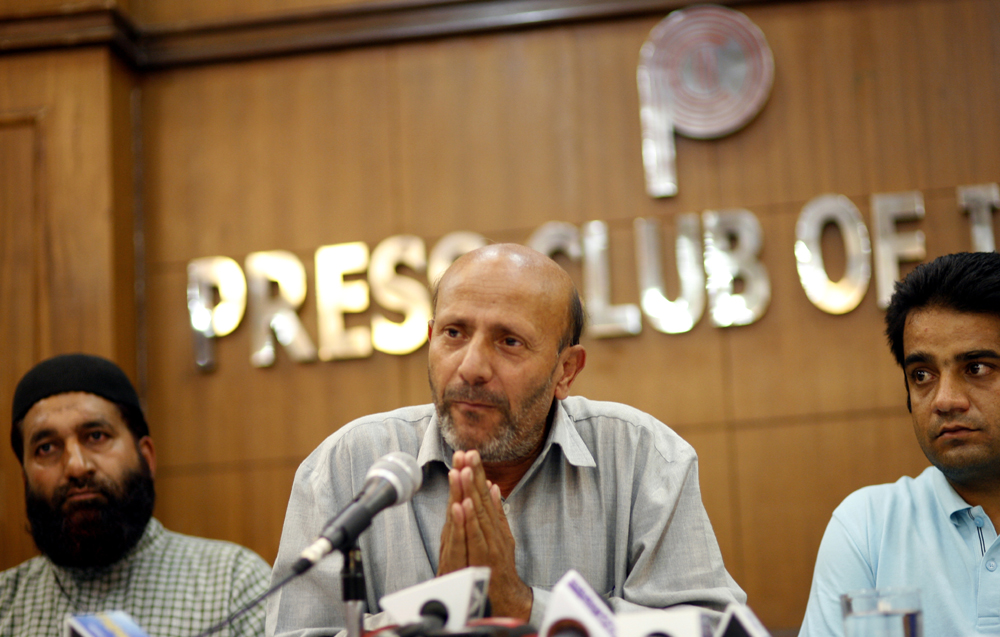 A few days ago, a top army commander in Kashmir received a phone call from Delhi. It was from Rashid Engineer, a former MLA from Jammu and Kashmir. Engineer had been summoned to Delhi by the National Investigation Agency (NIA) for questioning in his possible role in a terror-funding case.

According to the sources in the army, Engineer cried over the phone and begged the army commander to help him “get away”. In return, the source said, Engineer expressed his willingness to “cooperate with (union home minister) Amit Shah”.

“He (Engineer) kept on saying that he could manage 7-8 assembly seats for the BJP were elections to take place in future,” the source said. The army commander told Engineer that he was not in a position to help him at all and that he should instead “cooperate with agencies.”

On August 9, Engineer was finally arrested by the NIA. On Saturday, he was sent to a four-day remand by a Delhi court.

Engineer is accused of being a frontman for Kashmir-based businessman, Zahoor Watali, who is under arrest for alleged terror links with Pakistan-based terrorist outfit Lashkar-e-Toiba and its chief Hafiz Sayed. On August 1, the Enforcement Directorate (ED) attached Watali’s assets worth 1.73 crores. In April, the ED had attached properties worth 6.19 crores belonging to Watali and his family members.

According to a top NIA officer, Engineer was helping Watali put money into his trust registered as “Joint Effort Trust.” These funds, he said, were received by Watali from Pakistan through its conduits in India and through the Pakistan High Commission. This money was being put to use to instigate people in Kashmir and create unrest, he said.

The NIA officer said before his arrest, Engineer requested them repeatedly to give him a chance. “We have solid evidence against him,” he said. The NIA is now keeping a watch on “certain elements” around Engineer. More arrests are likely to follow.