Is the Rafale aircraft worth the financial and political cost? 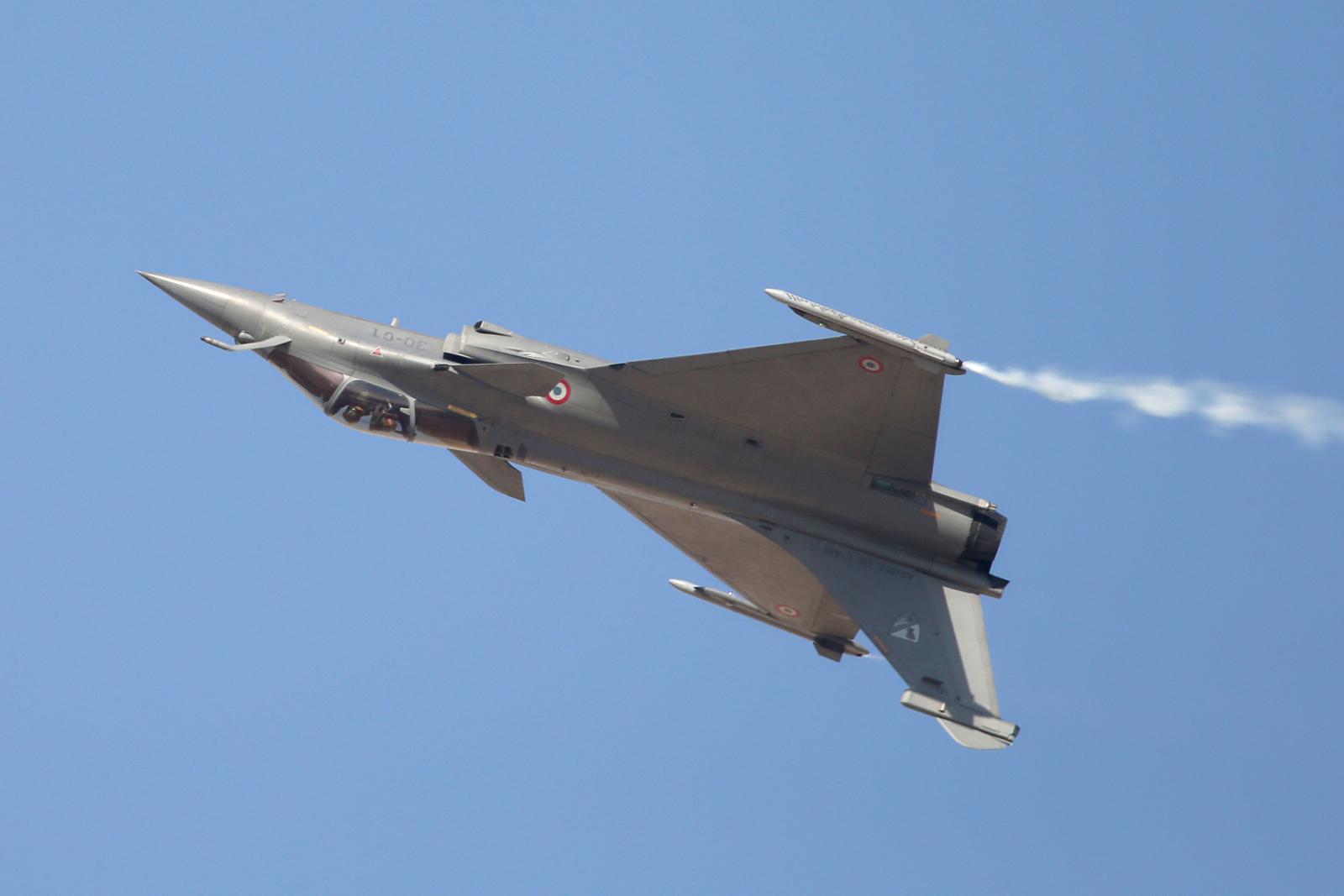 There is no end to the lessons the Government can learn from the Rafale decision. The short-circuiting of the procurement process of the medium multi-role combat aircraft by peremptorily announcing the buy of 36 Rafale combat aircraft in Paris in April 2015 means it has to carry the can for all aspects of the deal. Whatever the motivation—to cut through the underway negotiations between the Dassault Avions company and the Defence Ministry’s Price Negotiation Committee, placate the Indian Air Force (IAF), which was getting antsy about the falling fighter squadron strength, or to squeeze some sensitive technology out of France—it has landed the Government in a political mess. Hereafter, for every charge of ‘Bofors’ that is hurled at the Congress Party, there will be ‘Rafale’ thrown back. And, the BJP Government still has to come up with an explanation for the contract, all tied up in a confidentiality straitjacket, that makes sense.

There was much controversy attending the shortlisting of the Rafale aircraft before this Government stepped into the picture. It should have alerted them to trouble round the corner. Rafale is a 4.5 generation fighter plane, same as the indigenous Tejas Light Combat Aircraft, of medium range, and the price bracket was generally known. In any case, at a final negotiated unit price of Rs 670 crore with a spares support package to ensure 70 per cent serviceability of this aircraft for 10 years, India will pay Rs 1,640 crore per plane, or a whopping Rs 59,040 crore for 36 Rafales. What no one has paid attention to are the follow-up costs of the Rafale over its lifetime of, say, 35 years. While the costs for the first 10 years has already created a buzz of incredulity, the sums for the subsequent 25 years of the aircraft’s tenure will blow the top of the treasury. Consider the figures: Because prices of spares, like those of whole weapons systems, increase exponentially, based on the sums agreed by this Government for the first 10 years, a single Rafale will cost Rs 8,212 crore to upkeep for the subsequent 25 years, or Rs 295,632 crore for a fleet of 36 aircraft. If this figure is combined with the agreed price tag, the total cost at Rs 354,672 crore (at today’s rupee value) becomes stratospheric. The Government has obviously decided that this grand expenditure on 36 Rafales over 35 years is worth the nation’s while. Is it?

One could get into speculative quibbles over the provisions in the ‘confidentiality agreement’. For instance, this deal is rumoured to allow India access to the French inertial confinement fusion (ICF) facility to refine its thermonuclear weapon designs. But why was this necessary when the use by Indian nuclear weaponeers of the Russian ICF unit in Troitsk could have continued? And, what’s the point of changing the ‘plumbing’ in this aircraft to make it nuclear weapons capable, when there are other warplanes (Su-30MKIs, upgraded Mirage 200s, and upgraded Jaguars) in the IAF inventory for this purpose? The larger question is: Was Rafale the best way to spend this scale of monies? Or, to put it another way, will India get Rs 354,672 crore worth of security from just 36 Rafale aircraft, considering this is too small a fleet to operationally count for much?

But just to give perspective on what money can buy and how this enormous amount that will go into sustaining Dassault and helping the French combat aircraft industry survive, could have been more productively deployed, consider this: The lease from Russia for 10 years for the second nuclear-powered hunter-killer (SSN) Akula-class submarine, under negotiation, may end up with an all-up price tag of Rs 14,000 crore. Is the Rafale over 10 years worth more for national security than an SSN? The lifetime Rafale costs would, moreover, have permitted the Indian Army to raise two additional offensive mountain corps to take the fight to the PLA on the Tibetan Plateau, and left enough money to cover the costs of getting the Mk-2 variant of the Tejas airborne and the home grown Advanced Medium Combat aircraft programme into production, of modernising nuclear warheads and of accelerated production of intermediate range and intercontinental range ballistic missiles and cruise missiles.

Between a military enamoured of foreign armaments and habituated to spendthrift ways and an Indian Government minus the will to push indigenous and seemingly clueless about the methods of prioritisation of military procurement demands, public monies will continue to be wasted in a scattershot approach to funding defence programmes. Consequently India will remain a conventionally feeble and strategically vulnerable Power Lite, offering minuscule competition to China.