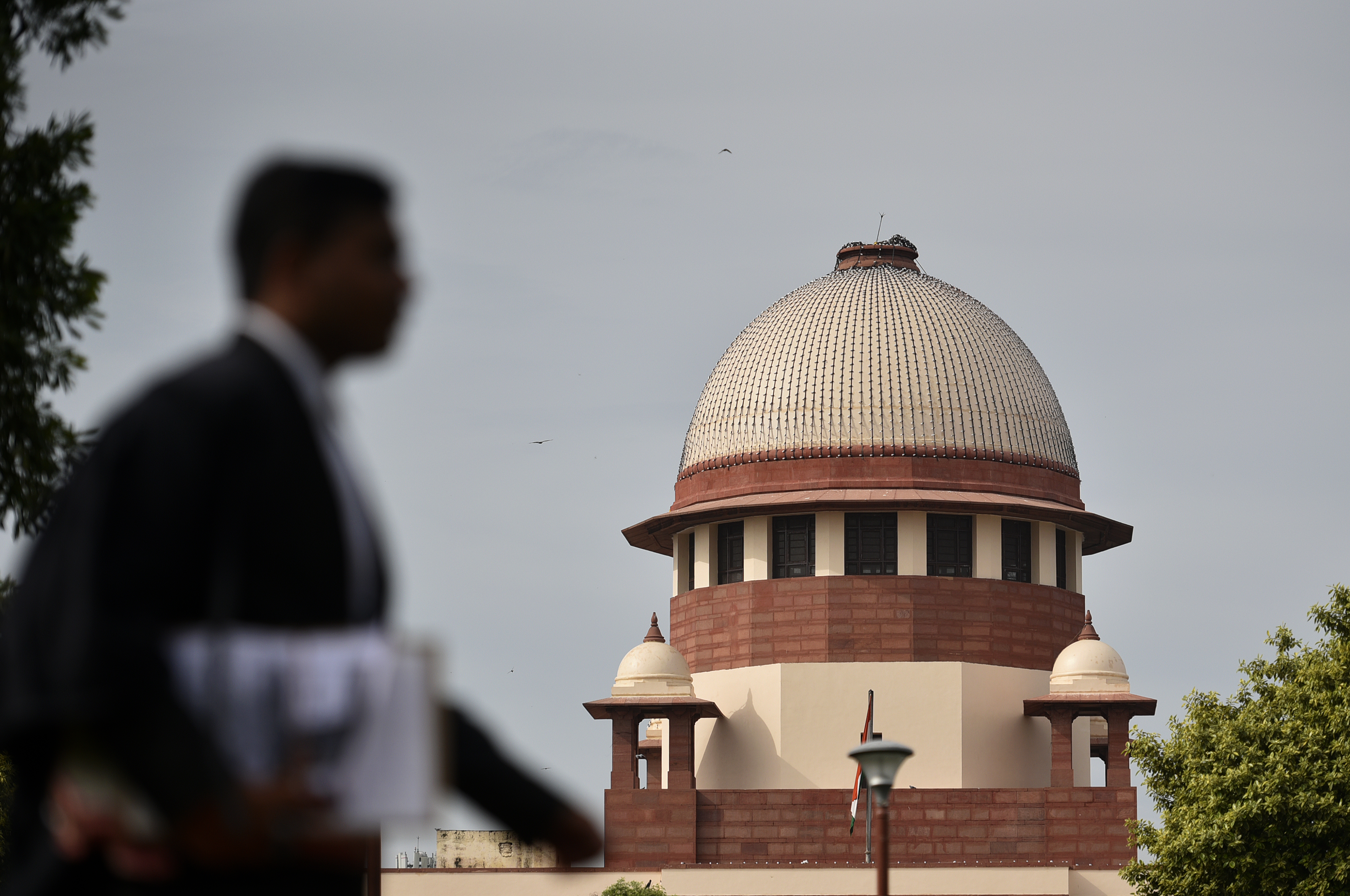 The Kerala government’s defiance against the Centre with regard to the Citizenship Amendment Act (CAA) of 2019 has resulted in the filing of a suit in the Supreme Court under Article 131 of the Constitution that deals with disputes between Centre and states. “The government has decided to move under article 131 followed by the advice that a writ petition might not be maintainable,” says Dr Sudhakara Prasad, Advocate General of the government of Kerala. By invoking Article 131 it is challenging the CAA’s constitutional validity. Kerala has been at the forefront of the anti-CAA agitation. The Kerala Assembly had earlier unanimously passed a resolution, the first state to do so, against the CAA with the support of 139 members out of 140. Only one lone BJP member, O Rajagopal, had dissented.

The Supreme Court move is also a political decision signaling an uncompromising approach against the BJP that could be beneficial to the ruling Left Democratic Front in future. In the petition, the state has challenged not only the latest Amendment of Citizenship Act, but provisions of the 2015 rules under Foreigners Entry Act and The Passport Act. The suit states that, ‘In accordance with the mandate of Article 256 of the Constitution, the Plaintiff State will be compelled to ensure compliance of the provisions of the Impugned Amendment Act, the Impugned Passport Rules Amendments and the Impugned Foreign Order Amendments, which are manifestly arbitrary, unreasonable, irrational and violative of fundamental rights under Articles 14, 21 and 25. Thus, there exists a dispute, involving questions of law and fact, between the Plaintiff State of Kerala and the defendant Union of India, regarding the enforcement of legal rights as a State and as well for the enforcement of the fundamental, statutory, constitutional and other legal rights of the inhabitants of the State of Kerala.’

“This is not like the writs submitted in the Supreme Court with the same prayer by other parties,” says Harish Vasudevan, a practicing lawyer in the High Court of Kerala. “The State is entrusted by the Constitution with the duty of ensuring fundamental rights and in this case, the state pleads to the Supreme Court that it cannot serve this duty due to the arbitrariness and unconstitutionality of the said act and rules. This is indeed an important discourse with regard to the implementation of the amended Citizenship Act.”

On the other hand, there are lawyers uncertain about the suit. “Technically speaking, it is maintainable under Article 131, but I think, more than a legal matter, this is a political issue,” says Kaleeswaram Raj, another senior advocate in the High Court of Kerala.

Kerala has witnessed massive protests by political parties and other organizations against CAA and National Register of Citizens (NRC). IN rallies of the ruling CPM, chief minister Pinarayi Vijayan has been giving assurances that the Kerala would not implement CAA and NRC. In every gathering, he repeats that the people of the state, especially minorities, have nothing to worry. Opposition Congress leaders are unsure about their strategy in a political scenario captured by Vijayan. Mullappilly Ramachandran, the Pradesh Congress Committee president critiqued the government for its January 10 front page advertisements in three national English dailies that Kerala pioneered protests against CAA and NRC. The advertisement further states that Kerala stayed the National Population Register procedures which are a prelude to NRC.

The Congress cluelessness is also evident in strongholds of its ally Indian Union Muslim League, the Youth League joined with the Left in protests and Sunni Muslim leaders shared a platform with the chief minister. Ramesh Chennithala, leader of opposition, has not been able to check Vijayan building up an image of the lone leader of the battle in protecting constitutional rights of people. The Congress leadership at the Centre belatedly decided to raise the pitch on the party’s stand against CAA in a meeting of opposition leaders held in Delhi on Monday. It has asked its chief ministers to suspend all activities related to National Population Register from which NRC would be made.

Article 131 provides original jurisdiction to the Supreme Court to decide on disputes between States, as well as State and Centre, but this is the first time a State is challenging a Central Legislation alleging that it goes against the basic structure of the constitution.