The Joy of Post-Truth Advertising

And the code that winning brands have cracked 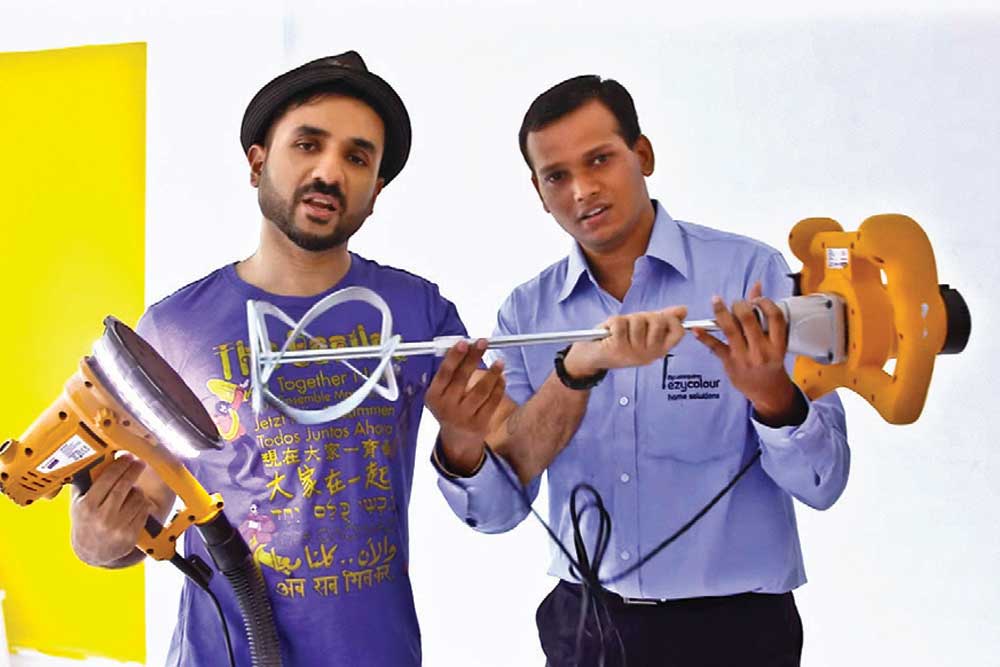 THE TERM ‘TRUTH in advertising’ often reminds me of Fermi’s Paradox about extra-terrestrial life: it probably exists, but where is it? Cannes regulars might cite Tim Hamilton’s 2001 short film by that name, a send-up of an ad agency at work with all its dialogues done in the-shadow-knows spirit of Mad magazine’s Sergio Aragonés. Fiction readers could point to John Kenney’s 2012 novel by that title, a neurotic story of an adman programmed to push diapers above all else, even at the cost of his own wedding. Others might be tempted to quote the first word of India’s own slogan, ‘Satyamev Jayate’, which is Sanskrit for ‘truth prevails’, a mantra from the Mundaka Upanishad with a largely forgotten other half: ‘naa anritam’ (not untruth). Those inclined to Latin could hold up Harvard’s ‘Veritas’, which expresses much the same hope, in response to my Fermi question.

Actual advertisers, however, have the best answer. It’s advertising season right now, post Diwali, the first since Time ran ‘Is Truth Dead?’ on its cover this March to echo its ‘Is God Dead?’ poser of the 60s. It is also the first that finally seems to justify adfolk amused by all the fuss over whether the truth onscreen is a hopeless flatline or a jagged pattern of dubious vitality. They can afford to laugh, for they have cracked the code with the simple expedience of commercials that don’t take anything too seriously, least of all themselves. To the ad industry’s credit, it’s also the kind of advertising that has the most appeal in India nowadays. This observation is backed by nothing except YouTube data on aggregate ‘views’, but that’s good enough, you’ll grant, for a post-truth analysis of ad popularity.

Among the adfilms aired, viewed and WhatsApped during the festive month, the most popular has proven to be one for—what else—a smartphone, OnePlus 5. Its protagonist is Ms Diwali, trumpeted by a rah-rah voice as your classic ‘overachiever’, ‘the boom in kaboom’ , ‘the blast in mind-blasting’ and the winner of umpteen accolades such as ‘Best Marketer of the Year’, ‘Light at the End of the Tunnel Award’ and an enigmatic ‘Lit as F Award’. With illustrative action shots of her boundless energy, she is hailed not just as a deliverer of the weary from work, but also of delights ranging from goodies to gifts. Ms Diwali is also the forwarder-in-chief of well-worne wishes and ‘ghissa pita’ commercial offers—all of which, naturally, wears her down by the time her big day arrives. Ever the multi-tasker (shown with multiple arms), she may be dedicated to the spread of brightness all around, but, alas, her own life is dim. What she misses, apparently, is a partner who can keep up with her. And what fits the bill better than this hot new handset?

My favourite in this genre of gentle self-spoofery, though, is a summer blockbuster for an Asian Paints service that stars Vir Das, a comedian given to invalidating his tweets for not being Aadhaar-linked and groaning about having been pushed into being funny by Americans calling him ‘Weird Ass’ in college. The commercial opens with Vir Das taking what’s billed as the brand’s ‘On-Time Painting Challenge’. It’s a shot of his workspace that needs a quick coat of paint and he’s the Master of Ceremonies for this exercise. “Don’t judge me,” he addresses us, “What does your office look like?” And then he welcomes Satish in, an actual service agent and not a hired actor, he assures us, and to prove which he assigns him an instant task. “Satish, say ‘Mere baahon mein tumhaari aankhein’.” Taken by surprise, Satish does as asked, informing nobody in particular of her eyes being in his arms. “No respectable actor would say a line like that,” scoffs Das, moving on to things Satish might be better acquainted with, such as a giant blender he has brought along. It’s a putty mixer, it turns out, just in case someone develops an appetite for large pancakes and omelettes, Das reckons.

Done with the formalities, Satish gets down to work on the office. “Cue, slow painting, beauty shots,” Das advises the camera. Instead, the adfilm cuts straight to the finished job, with Das blindfolded for a grand unveiling of his redone office. “Satish, what is this?” Das protests, “Fifty shades of paint?” The chastened artist takes off the blindfold, and, voila, there it is, his spanking new workplace. “They came, they saw, they painted, and like a well-planned pregnancy, they delivered on time,” signs off Das, “Challenge lost, room done.”

It’s impish advertising at its best. Whatever the shape of its truth graph, it grabs the pulse of its audience alright, and that’s perhaps the most an adfilm can do for a brand anyway.