Wherever Arun Jaitley sat became the centre of Central Hall 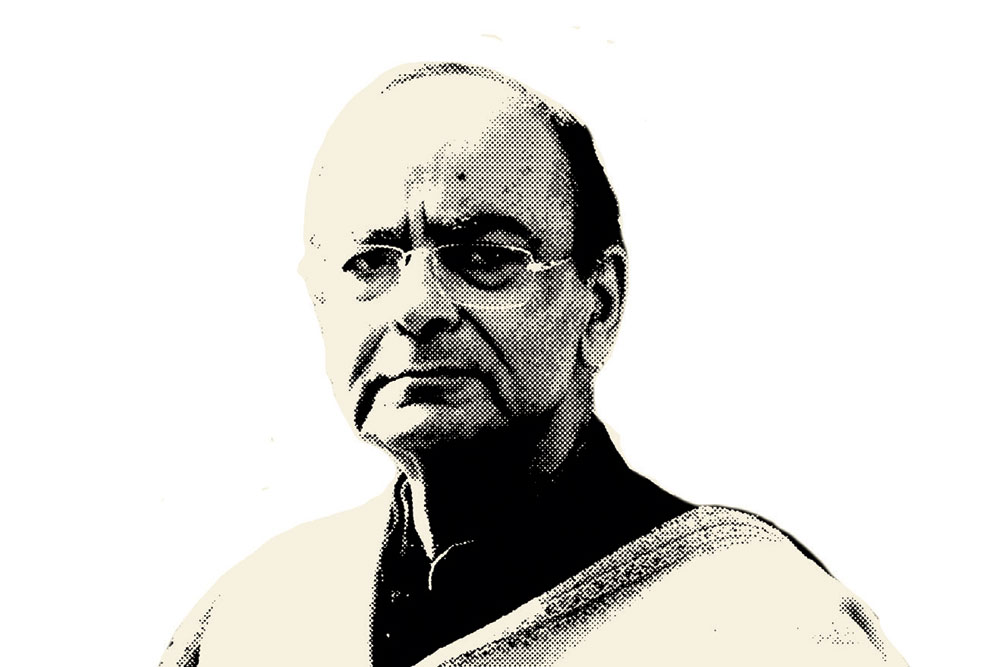 His talents were multiple, but Parliament was his forte. His exceptional intellectual elegance, his logical oratory using facts as stepping stones to a denouement, his art, his craft, the nuanced and chiselled argument, all found their apotheosis in the wizened chambers and much-tramped corridors of the home office of India’s kaleidoscopic democracy.

It was not only in formal debates that Arun Jaitley discovered his metier. Few sparkled more vivaciously in the informal environment of Central Hall, Parliament’s drawing room. Wherever he sat became the magnetic draw for the media flocking in singles or clusters to pick up gold dust that it could sprinkle on its stories. Political colleagues from all parties ambled across to soak up the wise wit that darted through his conversation. Not every dart flew straight. Some went into curvature. But they all hit home.

Whenever I saw Arun in Central Hall, I was reminded of the famous story about Winston Churchill. On one occasion, the great British hero was seated in the middle rather than top of the table. When a fellow guest teased the great man, Churchill replied, “Wherever I sit becomes the head of the table!” Wherever Arun Jaitley sat became the centre of Central Hall.

Convivial friendship is an elemental part of parliamentary democracy. In this respect, Arun was the iconic democrat. He unruffled feathers disturbed during the give-and-take of political differences with charm. For him the culture of democracy was as important as democracy. There was never anything personal. He won respect and gratitude across the political divide and helped anyone within the limits of prudence.

A fine lawyer’s fluency is never in question, whether on the podium or in a court. But what some people missed was that Arun was equally eloquent with his eyes. The text might be on the tongue, the meaning was as often in the eyes. As a major public figure with a jigsaw puzzle of responsibilities, he had to manage an elastic bandwidth with care. His skill lay in finding the right corner for every piece of the puzzle until it integrated into a coherent framework.

The one thing that annoyed him was stupidity, although he tried to contain his reactions, aware that you have to deal with all sorts in public life. But when he encountered stupidity with political or personal malice, he could skin pretension with a verbal whiplash, as when he chose to demolish false allegations in Parliament. Those at the receiving end of his intervention during the Rafale debate in the last Winter Session will not forget the experience in a hurry.

The first Parliament session after this year’s decisive General Election will occupy a chapter in the history of our Parliament. Prime Minister Narendra Modi, strengthened by an astounding mandate, initiated legislation that was considered impossible. Home Minister Amit Shah piloted the abolition of Article 370 with brilliant éclat and consummate ability. But even as history was made, a haunting void hung over Parliament like an invisible cloud. Arun Jaitley was absent, ill. The Rajya Sabha, which had taken his presence for granted for so long, looked incomplete without his stature, his rapier sallies or smile that could finesse or outmanoeuvre the fury of a wounded or bewildered opposition. To say that Arun Jaitley will be long remembered as a star of his generation is to state the obvious.

Memory, alas, is no consolation.