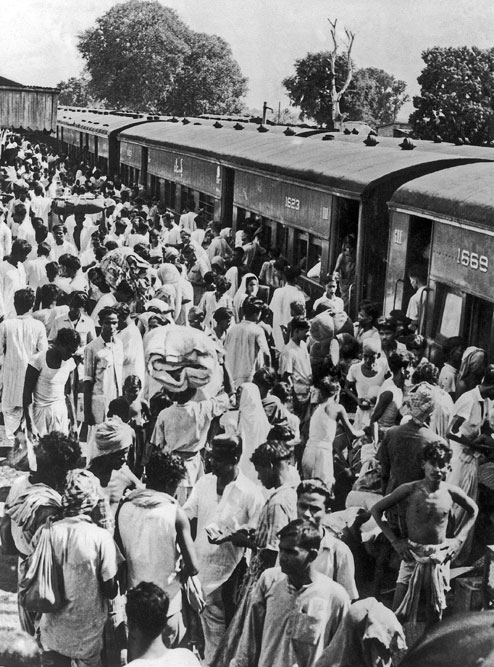 
And I, too, could personalize History. The line-up was always
before my eyes.
—Alfred Kazin

I had to kick the butt. By our current standards of health consciousness and welfare ideals imbibed at Independence and the end of World War II, not doing so would have been the epitome of self-centredness in Pandemia. A lifetime ago, in March, as our perceptions became prisoners of Covid-19 and people—colleagues and friends—started disappearing , presumably locked in at home, the panic that seized the smokers among us (disclaimer: there are no slaves to hypercapnosis left) pertained to the procurement of smokes. Where, and for how long, would we get them? Corner shops, run mostly by migrants, were shut; department stores and supermarkets were running low on stock, supplies having dried up. The lockdown would force people to quit. It did. At least one colleague hasn’t had a drag since March 21st. I hunted and gathered for a while. And then, gave up. A couple of weeks, and any lingering regret was gone too.

That was my only indulgence, albeit a killer and nearly unaffordable one. To make it more affordable would have been to die quicker. ‘Living with less’ assumes we were living with more. But then, we were the famine people. We were the olauta (cholera) people. We may still be the cyclone people. We are the grandchildren of Partition. Weren’t we told of all we lost, our ‘families torn and borders crossed’? Every other generation, a disaster, natural or manmade, would take away all we had, throw us onto the street, naked and hungry, and make us begin again. While history remained unforgiven. And unrepentant.

We could begin again if we survived. Of the 60-odd million that was re-undivided Bengal’s population in May 1943, more than 2 million would die in India’s last major famine, infamously caused not by a drought. It claimed the lives almost overwhelmingly of the rural poor, across the countryside, along the rivers, and on the streets of the city where they came in the hope of a few grains of rice and a piece of cloth to cover their loins. The gentlemen and ladies of the city—more than the colonial elite, their flatterers and exploiters who went by the collective name of babu—lived on, gave up little, and changed not at all. Four years later, the streets of the city would be flooded again. Its railway stations and overbridges overrun. But this time, the dispossessed would not disappear. All along, through every catastrophe, the centuries-old history of disease and epidemic, the routine deaths due to cholera, the extraordinary spikes in deaths due to malaria (both killed at will through the famine of 1943), continued unabated.

In the early 1940s, an aunt of mine would die of small pox at the age of two. My father, born a few months before Independence, had never known her. In the 1950s, another aunt, then 14, caught the ‘Loo’—the dusty hot wind that sweeps over western and northern India in the summer—walking back from school. Her death, about a week later, broke my grandparents who decided to leave Allahabad and move back to Calcutta. I would later learn how death visited other families, of the sisters and cousins my late father-in-law had lost, to small pox and rabies, in childhood. It was all a little more than half-a-century ago. In that half-century, the collective memory of easy and ready, and often premature, death, as our personal shadow, had faded. Covid-19, despite its status as a pandemic on a global scale, hadn’t brought that shadow back till the weekly toll in the US crossed the average for cancer and heart disease. Yet, as of April 27th, India had 0.6 deaths per million compared to 305, 350, 441, 496 and 622 for the UK, France, Italy, Spain and Belgium respectively. If it were not for the lockdown, the empty roads and the sealed areas, we would have missed that shadow of death. But each death takes from someone something that cannot be retrieved or replaced. Suddenly living without those that filled the space around us is a manner of living with less, perhaps an extreme experience, and one we cannot ultimately avoid. Then again, individuals and families are going through the same in the pandemic, without recourse to established modes of bidding the departed goodbye if Covid-19 has claimed them.


The most wonderful and frightful thing about us is that we get used to things. We get used to living without comforts and luxuries, if we had any to begin with. We even get used to living without the dead. Without stoicism and time’s enforced closures, we would become existentially suspect. About a decade ago, we lost my parents-in-law within a year. For my wife, the only place, and space, which meant a sense of home, something to return to, was abruptly gone. What more could we lose? We could just work—and live on. As it turned out, there would be periods of being between jobs, or being unemployed. You use up your savings. You sell some assets. You cut costs. You meet the demands of metropolitan rent and food and prepare a face to meet the faces that you meet. And you try to measure up to the centuries of catastrophe and deprivation looking down upon you.

We don’t learn from history. But our species still has the gift of recognising patterns. That has differentiated us from those we are supposed to fairly share the planet with. When the pandemic and the consequent lockdowns caught about half of humanity between a rock and a hard place, we asked: ‘So what?’ We had let go of our domestic help some years ago and never got another. We wouldn’t miss an absence. We had stopped using air conditioners through the Delhi heat because the agedness of the internal wiring in the building surprised us one summer not too long ago. We got used to that too, and ditto sundry appliances that run on electricity and were essentially meant to let Atlas scratch his back once in a while. When our TV had finally given up the ghost in 2017, we had never replaced it. Periods of austerity had taken care of habits, pleasures and necessities like eating out as often as one wanted or needed to. And we couldn’t move because that leads us back to square one—you cannot move between jobs and you don’t have the time to move on the job. Locked in or locked out, it made little difference. Long before the lockdown, life had sunk from inanition into nonentity, in a manner of speaking. If I wanted to look further back for inspiration, I could traverse decades and re-live a family breaking up, and father and son meetings to collect the monthly cheque.

So, the only thing left to give up in the lockdown was my cigarette. And then to get used to it.

Loss is the sudden disappearance of someone or something of immediate personal value, especially if we have invested in adding to that value, emotionally, financially, out of necessity or from desire. In a house theft when my father and uncle were boys, 100 extended play records were stolen. The collection was a labour of love for them. When I told my wife the story, I heard of a holiday taken sometime in the 1980s, from which her family had returned to find that their house had been emptied out. Most possessions were gone. Yet, the next few days would be spent salvaging college degree certificates from the roadside, not esteemed worthwhile in the universe where burglars operate. The value that we attach to people and things in our lives is, after all, our own.

We are the compulsory witnesses, victims, bearers and enforcers in a global disaster by all standards of history, by any name. The lockdown saved many lives but it was never meant to be the great leveller

Something lost is not something gained if we remain, after Moshe Herzog, prisoners of our own perception and compulsory witnesses. We are the compulsory witnesses, victims, bearers and enforcers in a global disaster by all standards of history, by any name. The lockdown saved many lives but it was never meant to be the great leveller. In textbook terms, some may have temporarily given up luxuries. Some had to forego some comforts—like much of the professional middle class. Some lost access to necessities—those who, whether in 1943, 1947 or 2020, instantly became photogenic in their loss of livelihood and dignity. Maybe we are all living with less. And some of us had already lost. But all of us haven’t lost the same. 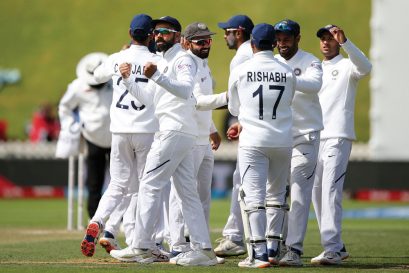