Rebels for a day, and virtual renegades in a schmaltzy spectacle of piety and panegyrics in the next day’s headlines, the dissenting Congress leaders retreated without the humiliation of a recantation. Some mercy. 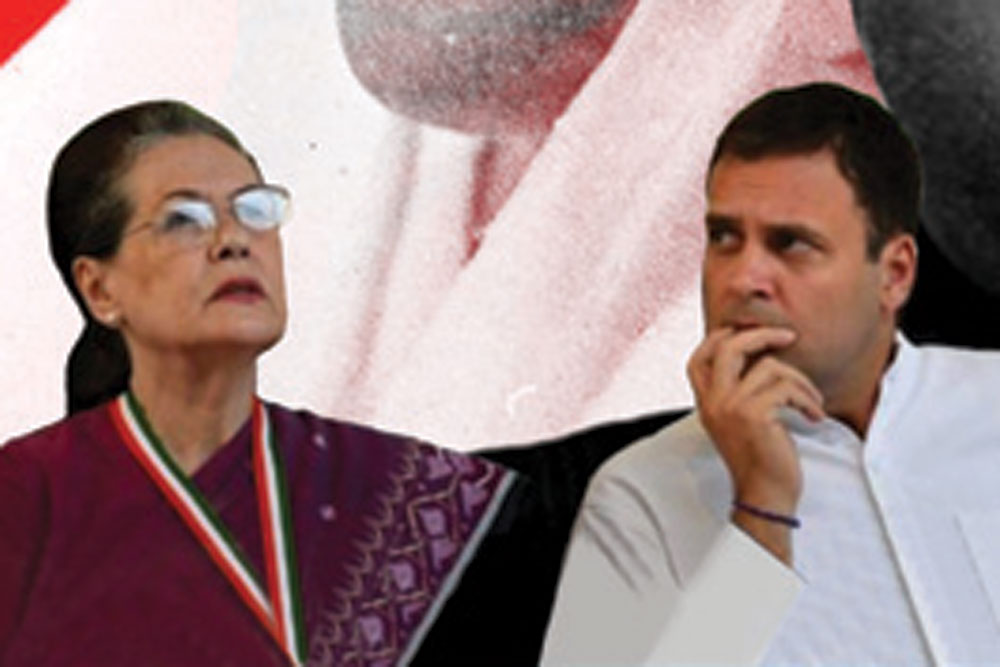 “IN THE END,” a friend tells me, “he was more Ghulam than Azad.” Granted: the friend has a talent for turning the worst political scenarios into the best one-liners. The butt of his cruelty, a veteran apparatchik and a dutiful loyalist of the Family, along with 22 other disgruntled Congressmen, bared his conscience, the kind of daring sundry ghulams (slaves) in the Congress seldom attempt for the cause of azad (the free). In the end, they all, the most underrated stoics in politics, were made aware of the crime of questions in the court of the Empress Dowager of 10, Janpath. Martyrdom has never been a choice for those who have been conditioned to hold conscience answerable to absolute power. In the oldest political tradition of India, submission is survival. The fleeting deviance of the 23 letter writers shattered the court decorum, but the higher truth of monarchical discretion prevailed over the isolated cries for a Congress version of perestroika. Rebels for a day, and virtual renegades in a schmaltzy spectacle of piety and panegyrics in the next day’s headlines, they retreated without the humiliation of a recantation. Some mercy. 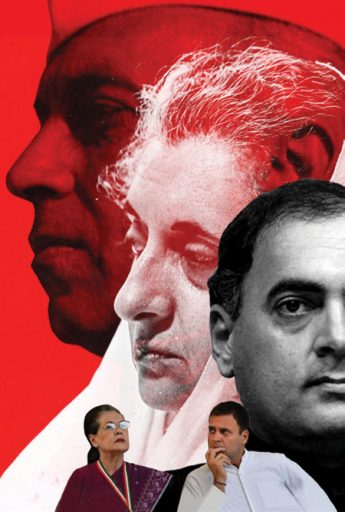 The day could have been different. It could have been one of those days when the rebel dared—and survived. The difference then was political, and even cultural. The Family was fiercer in its exercise of power, and India was in its thrall. It was a time when hereditary power reinforced a truth: Dynasties are not built on bloodline alone; the permanence of genealogy is matched by the politics of trust. For Nehru, the party was an instrument of cultural reorientation in a free nation. The party drew its legitimacy from the historical memory of struggle; its ethos was India’s natural political expression; and its chosen implementer had direct access to the popular mind. When the Nation Builder was followed by Mother India, power became passionate, paranoid—and transgressive. What remained unchanged in the Indira era was the conversation between the leader and the country, which continued uninterrupted. The original Mrs G, even as her totalitarian temptations took India to its darkest hours, turned that conversation into a covenant—and it would be broken at the cost of her life. The idealism of Rajiv added to a political tradition whose cultural elasticity only partly explained its longevity.

It could afford a clash of not just ideas but personalities too. Who prevailed in the end, as the custodian of the tradition, was never in doubt. Still, the men who dared stood by their loss of faith; they dared not to win the day but to challenge the absolutism of the High Command. The plurality of Indian politics is indebted to a series of such daring and deviations within the Congress, and the party could withstand them because it was a great example of ‘one out of many thoughts.’ Its expansion made it home to every ism, and the inevitability of the supreme leader did not mean the supremacy of one big ideology. The big tent sheltered every type. Departures did not set off degeneration.

The script has changed when the definition of power itself has changed in the dynasty. Then the power of the office and the charisma of its occupant made mass sorcery look natural. Then the iconography of the Family was not the collective art of abdications and renunciations. Then the struggle for power was matched by the intensity with which it was preserved. Then power was something to die for, literally. With Sonia Gandhi, everything changed, most notably the nature of power itself. To begin with, she had to say No to gain absolute power that overshadowed the constitutional power of the chosen prime minister. That was the first family melodrama in which renunciation was a prologue to power without the burden of office, and it ensured, on a tear-soaked day in the Central Hall of Parliament, the surrender of the party to a new set of dynastic values. Rahul, the eternal heir apparent, would come to embody those values as a Gandhi who abandoned the struggle for power for the sake of meandering meditations on the nature of power. In his never-ending self-discoveries, he shuttled between the privileges of the ultimate insider and the freedoms of an outsider. In an India recast by someone for whom power is a permanent campaign, Rahul could not be a counter-argument. He made himself an incomprehensible statement of an orphaned tradition.

There is no sudden death for traditions. They atrophy. The inter-cellular disintegration of a tradition that defined India’s politics for the better part of its history as a colony and as a free country is being accelerated by the man who is supposed to be its chosen keeper. Looks like he is destined to grant azadi to all tentative ghulams—and without further epistolary insurgency.