The Wealth of Ideals

In truly free societies wealth-creation is a guilt-free act 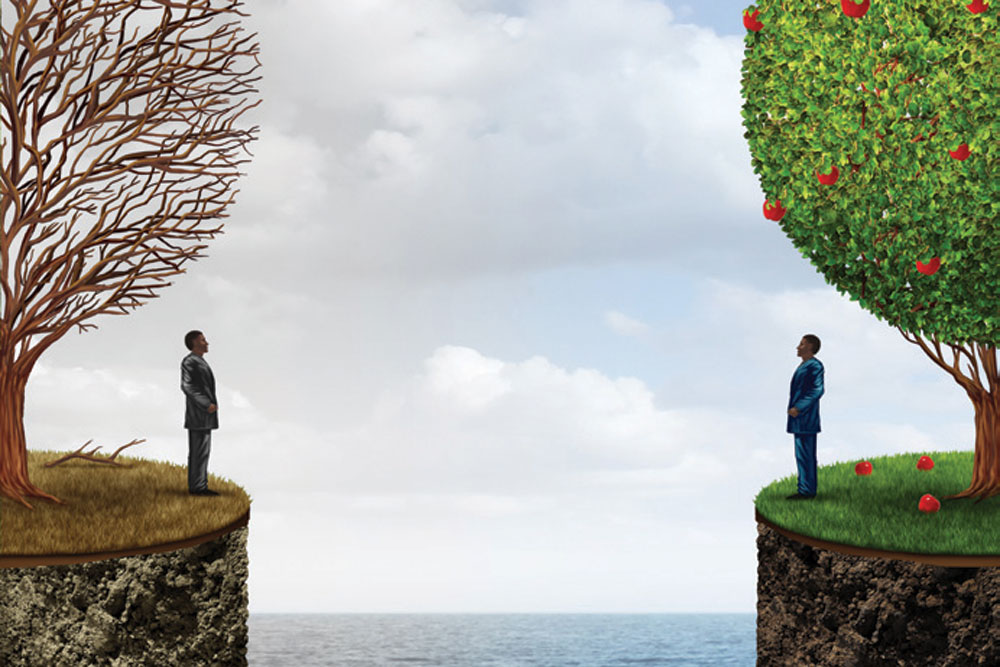 It’s resentment, cultural or economic, that gifts liberators to politics. In the brief history of 21st century politics, the most profound shifts were powered by resentment against the usual certainties and automated banalities of the traditional Left and Right. Entitled, indulged by the base, and entrenched in a belief system of rusty slogans, they didn’t even realise how far they had distanced themselves from the daily anxieties and accumulated fears of ordinary people. The populist insurgency in the West was not born of big ideas or ideological grandstanding; it was made of little dreams and small ambitions, of the desperations of the trapped. A sense of cultural isolation and nativist nostalgia may have contributed, but what really created the biggest ever constituency of the abandoned was inequality. In the politics of resentment, wealth is a dispute. It’s still unsettled.

Even now, politics’ most intense arguments are animated by the dispute over wealth. Just look at President Biden’s ambitious social infrastructure project and the progressives’ ideological hold on his natural liberal instincts. The reign of the “one per cent” is an old rhetorical trope of capitalism’s eternal victims—and soak-the-rich is a widely shared sentiment among socialists who are at home in any party. Globalisation, for a certain kind of nationalist and cultural exclusivist, is a damaged ideal: instead of an equal world where the free movement of wealth and ideas will forge unity, it has created a world of stark extremes in which cultural and economic incompatibilities add to the incendiary nature of politics today. Even a Chinese communist could afford to say that it was glorious to be rich, though he kept the repressive apparat intact, but socialists elsewhere, no matter the caviar or peanut variety, found ideological pleasure in branding wealth-creation as
an immorality.

Now we are at a time when politics is struggling to cope with the creative flourish of wealth generation. The natural instinct of political power is to control what it cannot fully comprehend, and that’s exactly what’s happening now in various governments’ attitude towards Big Tech. It’s not another planet built by algorithm; it’s our planet reprogrammed by a creative burst. An overabundance of creativity in wealth generation causes disruption. It always did. Political resentment, like the selective outrage over the ‘immorality’ of social media, against the business model of Big Tech, or the so-called algorithm cult, is rooted in the paranoia of ancient power. The data plutocracy evokes political anxiety: Who controls the conversation? It should evoke admiration too; someone needs to pause before condemning tech gods as devils in turtleneck. Those who believe that wealth-creation is a war on impossibilities lead the revolution in the marketplace today.

Wealth will always be a contentious subject for those who haven’t enough of it. Grudging the wealthy, or gaslighting them in slogans, becomes easier when politics exploits poverty. That is: when bad politics exploits its worst legacy. We should know. Wealth in socialist India, the motherland of mixed economy, was something that had to be controlled by the state, which was inspired by the Soviet model. The mistrust lived through the hoary decades of Congress in power, until it took a Congress prime minister to allow the economy to breathe freely. Control only spawned corruption—and cronyism. Bad politics is bad economics too, and India’s wasted years brought out how borrowed ideological baggage could make bad economics worse. And still, India produced a host of honourable business houses and industrial leaders—the persistence of dreams against all odds. Finally, India’s relationship with wealth is not conditioned by any ism—and it took a while for us to reach here. There are any number of dreamers out there, not afraid of failures, and brave enough to fall, stand up, and build big again. The old politics of contain-the-dream is gone.

Pundits from the right side of the argument may not be happy with the pace of India’s growth, or what they think to be a philosophy of gradualism behind it. The impatience overlooks what India is: still a country of stark inequalities where the state cannot afford to withdraw from the lives of the poor. The state’s intervention today differs from India’s socialist engagement with poverty in another time. It is no longer about taking complete copyright over the destiny of the poor—the-state-alone-can-make-you-happy. The state doesn’t determine the choices. It’s this reality about India’s inequalities, not the manipulative slogans drawn from “the wretched country”, that makes the celebration of wealth an act of moral responsibility as well. Wealth-creation becomes a process in freedom and fairness when the richness of ideas makes it accessible to those who have been left behind. That’s why in truly free societies wealth-creation is a guilt-free act. It’s not the false compassion of the ideological state but the individual’s freedom to generate wealth that makes the real welfare state. 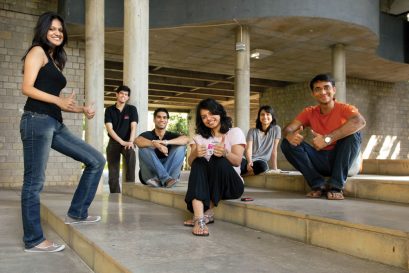