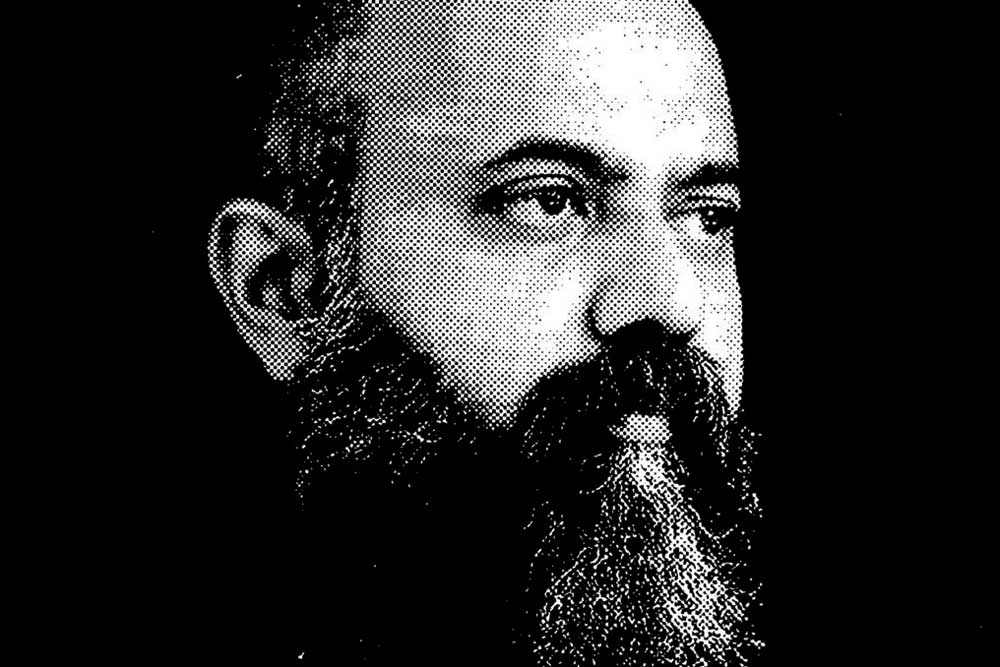 He has found for himself a quirky nom de plume which reflects his attributes as an unconventional storyteller. The themes he picks up are perhaps as old as recorded history, and they are mostly about families, men and women. But it is his interpretation of characters and conjuring of plots that set him apart in the world of Malayalam literature and films.

Writers now face myriad challenges, prompting them to often self-censor. One is forced to think twice before naming a character Ram or Mohammed. This is a scary scenario because writers aren’t organised

He had a day job as a TV producer for a long time and then was drawn into the world of films as a screenwriter by mere chance, even as he pursued his literary career. Unni’s works have struck a chord with readers of other languages as well. The movie adaptation of his story Leela and a gripping portrayal of the wife of early 20th century social reformer Sri Narayana Guru in another story are proofs of his fecund imagination.