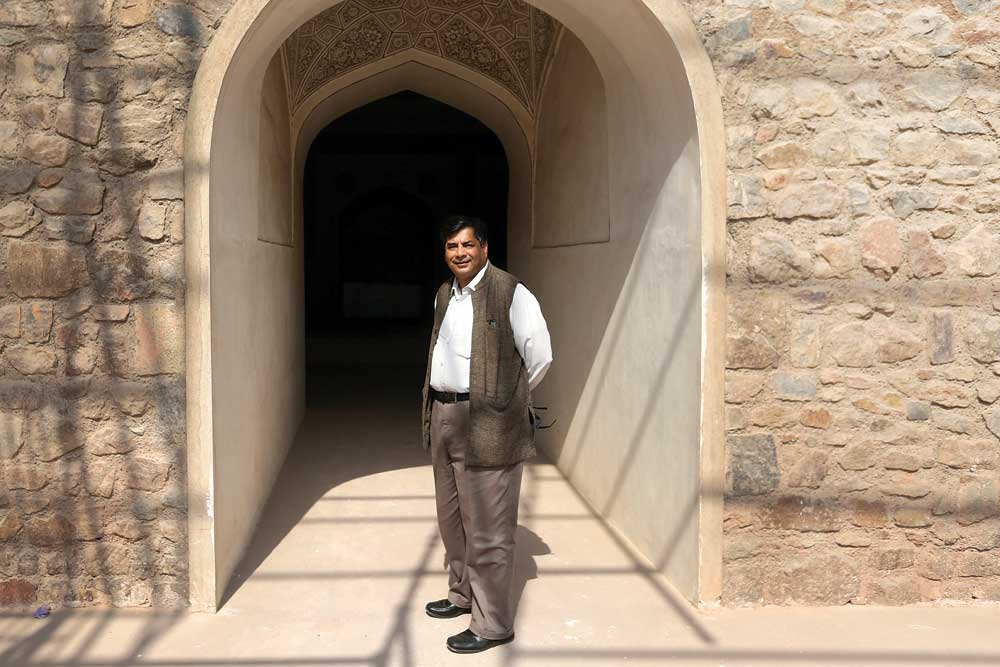 TCA Raghavan capped an illustrious foreign service career as the High Commissioner to Pakistan, but even before that, he had years under his belt both in Pakistan and in India overseeing the neighbour. He brought this vast understanding into his book The People Next Door, a history of the relationship between the two countries.

The past will always be read in multiple ways and so it will inevitably both unite and divide us. For this reason alone, it is far too serious to be left for academics alone to decipher

In his analysis, it sways between extremes, from moves towards reconciliation and friendship to rancorous and hostile times when any attempt to foster even cultural ties is looked upon almost as treason. And he argues that this schizophrenia is not going to end anytime soon. To arrive at a modicum of a neighbourly living, a prerequisite is to understand how we reached this point. Raghavan offers a fresh, lively and insightful look at the nature of the Indo-Pak problem, and that too, in an eminently readable book peppered with anecdotes and moving stories of common people.