The Past is Unpredictable 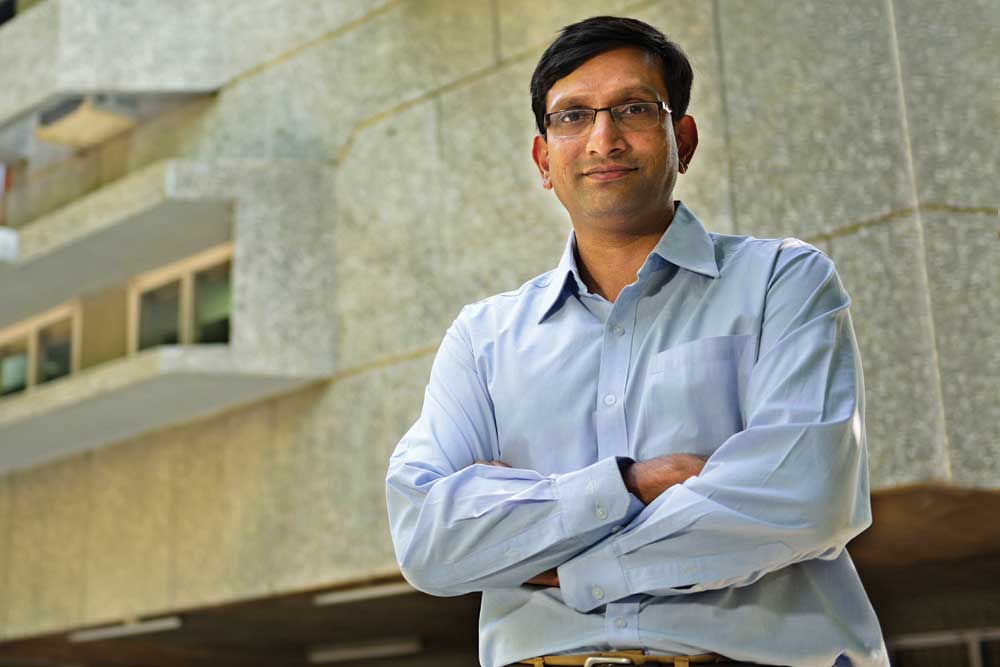 This senior fellow at the Centre for Policy Research has a penchant for calling out top leaders of the country for what he believes are distortions of history. As a military historian and a public intellectual, he uses Twitter to deflate fake claims and to punch inflated egos. The former Indian Army officer is also a scholar of security affairs who has established himself as an opinion leader on the subject. His analysis of history is as remarkable as his ability to link the past with present contexts. For this, his books are testimony, 1971: A Global History of India’s War being a case in point. An officer of the Rajputana Rifles for six years from 1997, serving in some of the most conflict-hit parts of the country, he trained as an academic at King’s College London, from where he obtained a PhD in war studies. Associated with think-tanks and universities, Raghavan’s works have won critical acclaim in India and elsewhere. They have also generated much debate. His new book, The Most Dangerous Place: A History of the United States in South Asia, expected shortly, is already on the must-read list of analysts and others.