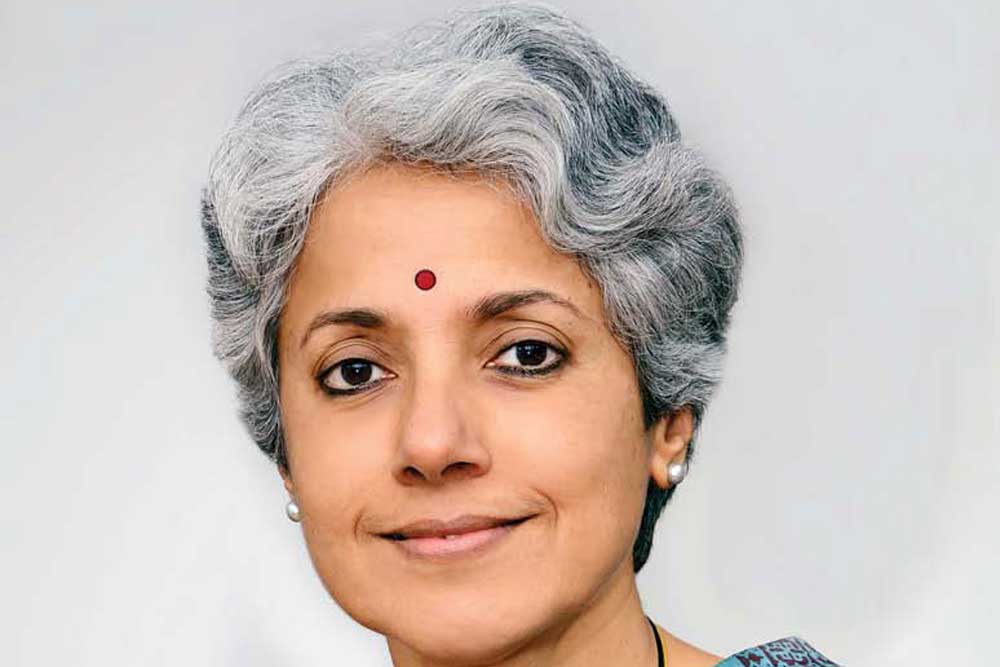 Dr Soumya Swaminathan had earned a name for herself as Director General of the Indian Council of Medical Research (ICMR), overseeing dozens of research centres across India. Last October, the World Health Organization appointed her one of two deputy director generals, the first time such a post has been ever created within the organisation. The position is also the highest post held by an Indian at the WHO. A paediatrician with over 30 years of experience in clinical care and research, she is a globally recognised academic, especially for her work on tuberculosis and HIV. She has also been a member of several high-level global advisory bodies on healthcare, including the WHO Expert Panel to Review Global Strategy and Plan of Action on Public Health.