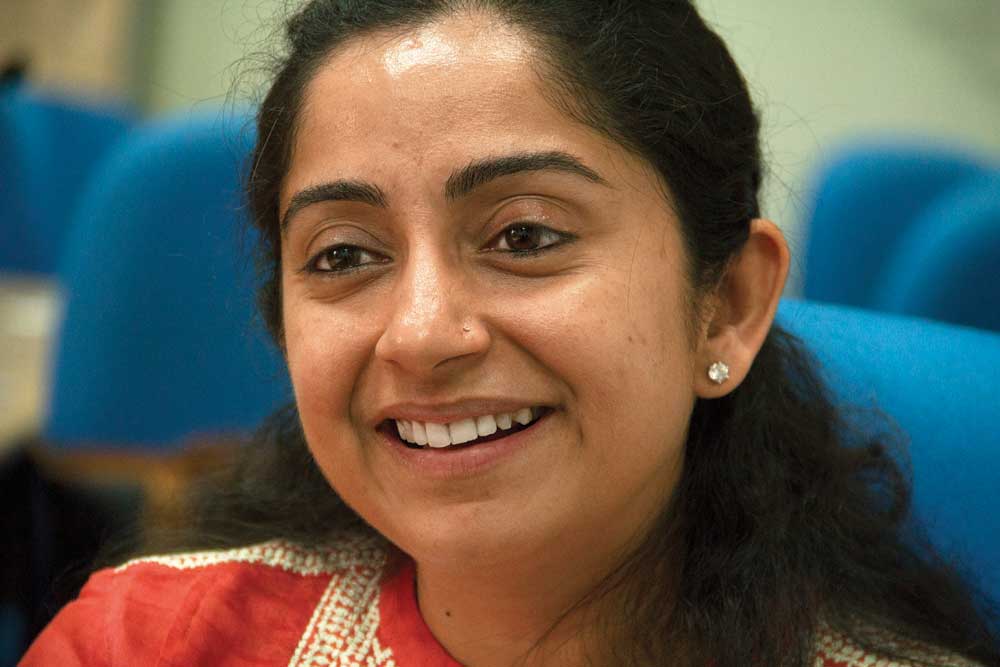 In her earlier role as a senior fellow, Brookings India, this New York University alumnus has closely followed several hot topics, from the use of technology in democracy, need for focusing financial inclusion efforts on women and gender biases in India’s health care system to India’s spectrum allocation policy, demonetisation, public health and much more. One of her survey-based studies, on how women are discriminated against by families and others in matters of medical treatment, attracted a lot of attention. The study, which covered patients from multiple states at Delhi’s AIIMS, found that the benefits of spending on women’s health are seen by large numbers as low. Now a research director at the think-tank, she was named to the Prime Minister’s Economic Advisory Council in 2017, shortly after it was revived, underscoring the importance her views have acquired. She advocates a lowering of regulatory costs to spur overall economic growth.