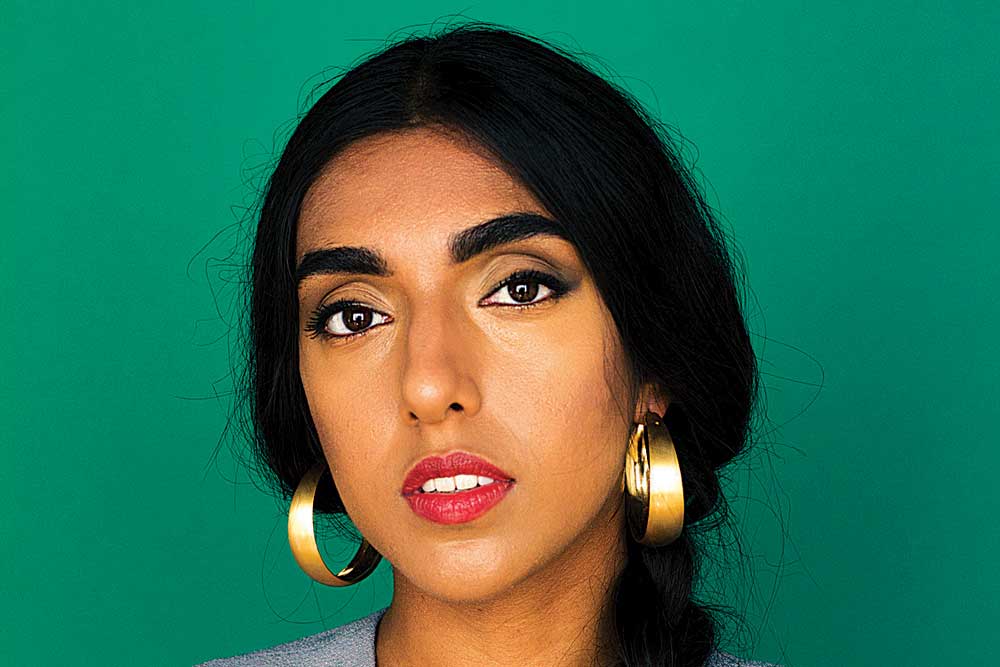 Love her, hate her, but you cannot ignore this Indo-Canadian poet, writer, illustrator and performer. She published her first collection of poems milk and honey (she does not believe in capitalisation) in 2014, which sold over a million copies (an unheard of figure for poetry) and has been translated into over 30 languages. Her second collection, the sun and her flowers, was published in 2017.

My first readers and fans were young brown women. I am a young brown woman, so naturally, I was like, ‘They are the only group of women who would relate.’ That circle kept widening to the point where people I never imagined are picking up my books and it’s absolutely wild and incredible

On Instagram, 2.6 million followers get to sample her poetry, which can be brilliant at times and cloying at others. The 25-year-old writes with fire, ‘i like cartwheels and gymnastics so i can’t imagine / walking around with my thighs pressed together / like they’re hiding a secret / as if the acceptance of my own body parts / will invite thoughts of lust in their heads’. In carefully choreographed photos on social media, she presents herself as the young granddaughter from Punjab, the prima donna on stage, the model on magazine covers. She is all of that and more.