A Point of Reason 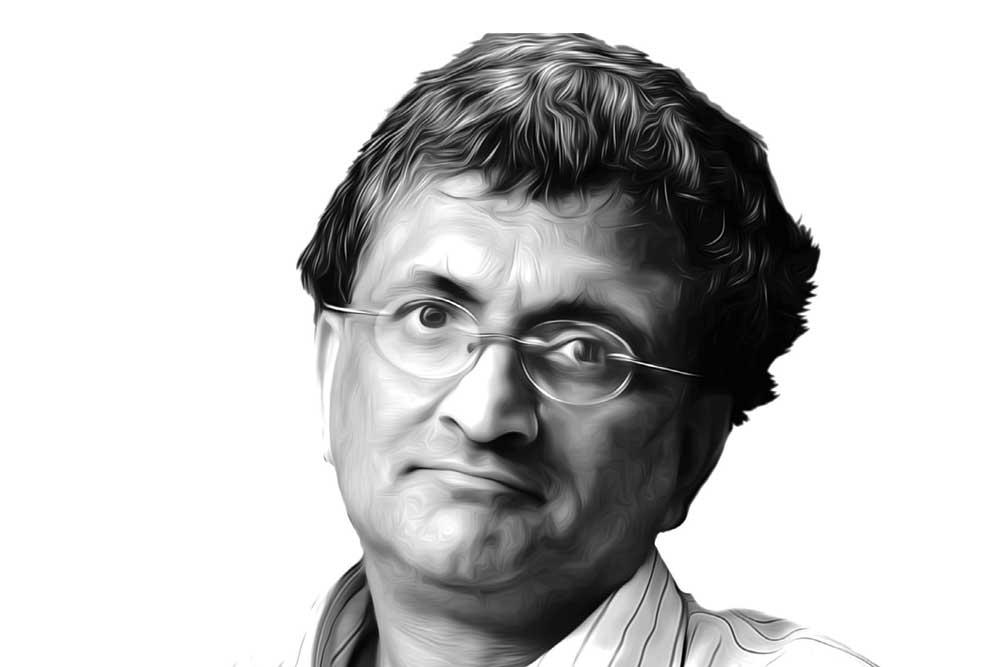 With a single newspaper column, he has drawn India into an urgent politico-cultural debate on Islamic gender oppression and the impropriety of religious symbolism in the public sphere. Is the burkha a cultural symbol or a segregational tactic trapped in deep religiosity, Guha asked. Does it come in the way of the modern Muslim woman’s full engagement with the world? With a critical commentary on exclusivist majoritarianism as well as Muslim politics, Guha exhorted liberals to question the tyranny of a dress code for Muslim women and to call out the bigotry of Hindu fundamentalists armed with violent props. Guha’s reformist tone did not sit well with liberals—he admitted that he would be labelled an ‘RSS apologist’ for his critique of a Muslim practice—but it sparked off dialogue among scholars and opinion-makers in a chain reaction that is the hallmark of a thriving democracy. Few other thinkers in India today join the dots between politics, history and religious identity with as much nuance and authority.