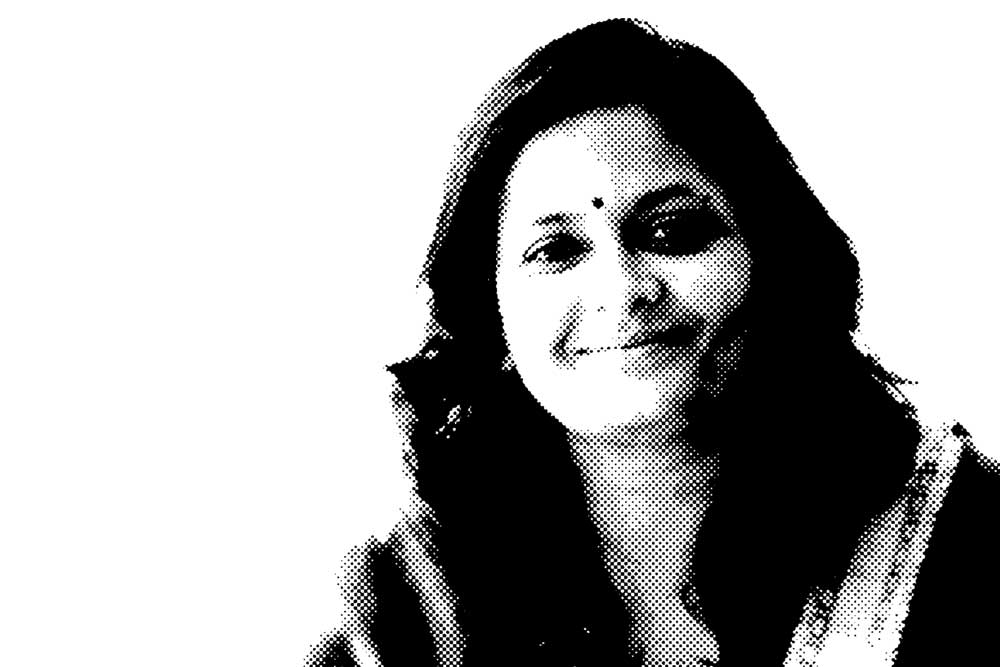 In Pune’s slums, people who know her call her ‘the toilet woman’. Thanks to Pratima Joshi’s efforts, many girls living in the shanties of at least six of Maharashtra’s cities don’t suffer from urinary tract infection, a reason why several drop out of school. An alumnus of Bartlett School of Architecture, University College of London, Joshi began working among slum dwellers in response to an inner call to aid the country’s disadvantaged. The mother of two and her associates launched an NGO, Shelter Associates, for this purpose in 1993.

In the past 25 years, her organisation has built more than 12,000 household toilets in slums across Maharashtra. She says the ‘business model’ of Shelter involves using Geographic Information System (GIS) software, which crunches spatial data. Tie-ups with government and corporate entities helps raise funds for sewers, septic tanks, etcetera. They also get slum dwellers to save money for tiles and other building expenses. The unassuming Joshi, who routinely holds awareness workshops among women, says the urban poor are one of the most neglected groups in the country, and she is glad she has been able to secure their hygiene and privacy at least.