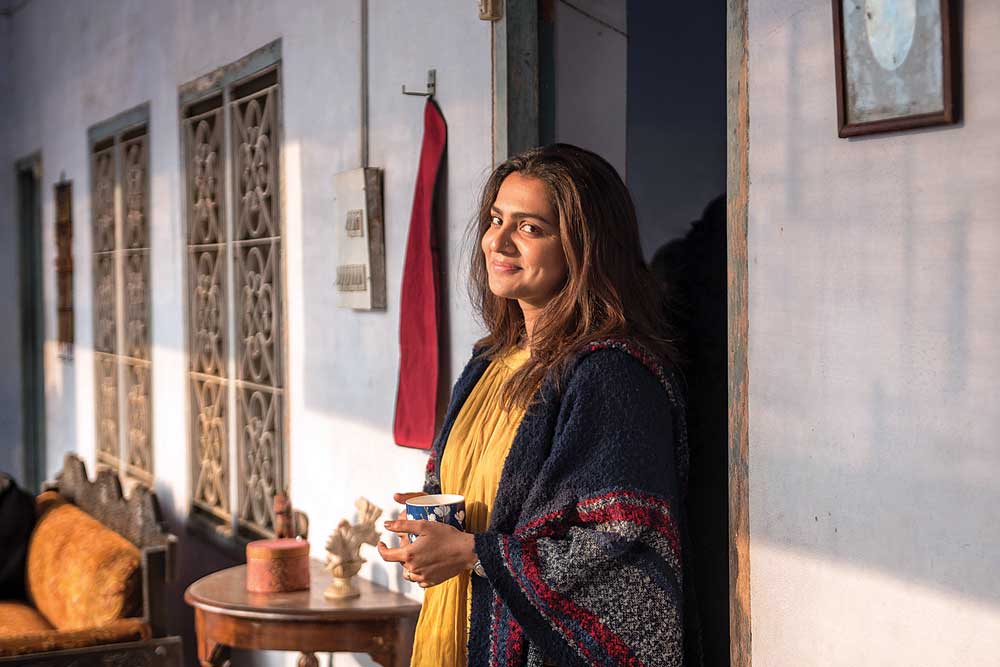 Her relatable Jaya stole the show from Irffan Khan’s deadpan Yogi in Qarib Qarib Single (2017), a whimsical romantic comedy that marked her Hindi cinema debut. But then, Parvathy’s ability to hold her own onscreen has never been in question. Earlier last year, the National Award-winning actor played an emotionally embattled divorcee in the Malayalam rescue drama Take Off to critical acclaim. Both Jaya and Take Off’s Sameera stand up for themselves and fight conformity.

As an artist, it is my job to stay vulnerable. I keep myself open to being influenced by life because that’s where I draw from for my work

Parvathy is the sum of her roles, a woman of our times, politically aware and articulate. And she is more. From questioning the unequal dynamics of the Malayalam film industry to shunning her caste name and fighting off trolls on social media, she is many icons rolled into one. With meaty roles written for her, she is redefining stardom for a generation of south Indian women actors trying to break the mould.