The Limits of Dogma 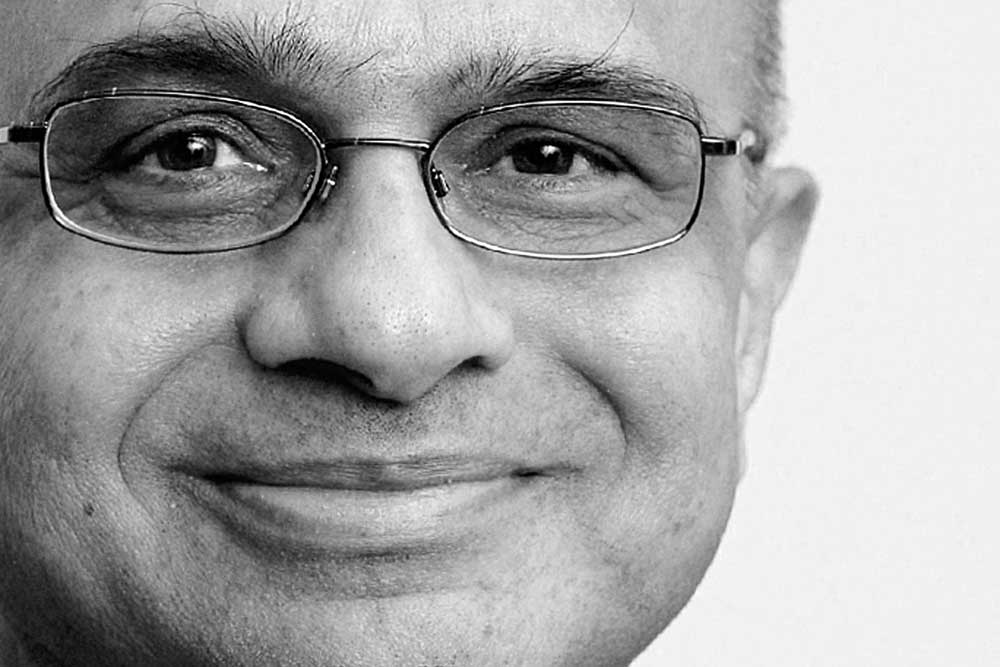 So far, he has shown no sign of mellowing from his tough rhetoric and no-holds-barred criticism of what he sees as India’s soft approach to pressing national concerns. Brahma, as he is popularly known, doesn’t let euphemisms take the edge off his articulation. As a journalist who had covered militancy-ravaged Punjab in the 1980s to being a thoughtful and independent analyst of geostrategic trends, Chellaney has come a long way. He commands respect for refusing to be co-opted by the authorities and for talking sense to power. A conservative intellectual, his commentaries are issue-based and he lays emphasis on military strength, making him a vociferous critic of Indian policies irrespective of which party is in power.

Indian foreign policy should be geared in such a way that India, home to more than one-sixth of the global population, punches above its weight in world affairs

A professor of strategic studies at the New Delhi-based Centre for Policy Research, his contribution to drafting India’s nuclear doctrine is well admired and he wields significant influence on policymakers as a strategic thinker. An alumnus of Hindu College and Delhi School of Economics, his writings have attracted wide attention and range from geopolitics in the Indian Subcontinent and Asia to international relations. He is the author of nine books.