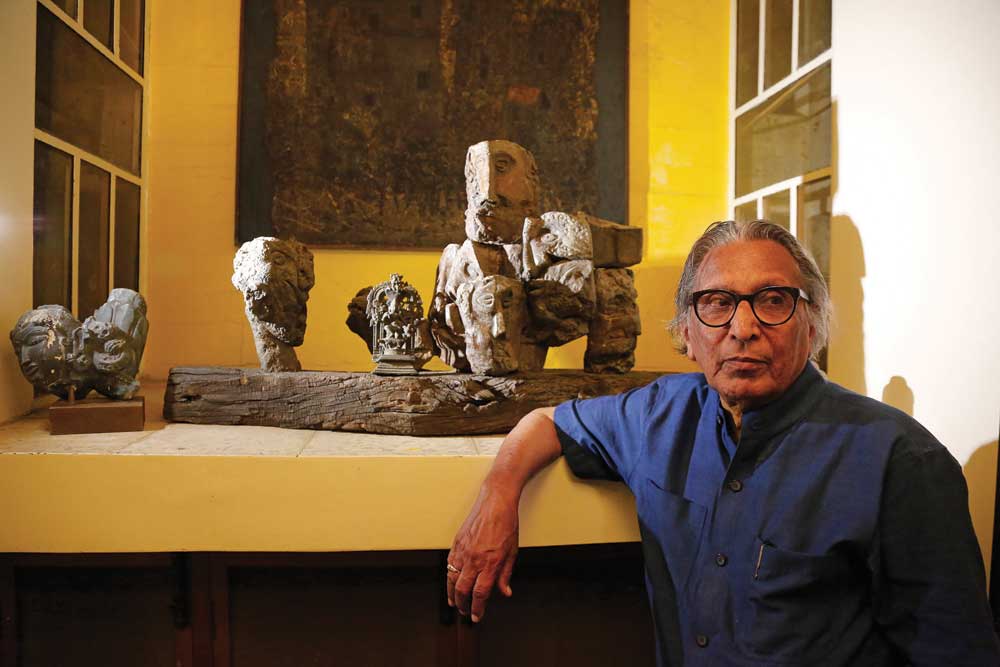 As our public spaces shrink and our institutions mimic buildings of the West, one of India’s most socially-conscious architects receives a prestigious global award for his work on low-income housing. The first Indian to be conferred the Pritzker Prize, architecture’s highest honour, BV Doshi, though a Le Corbusier protégé, was never a globe-trotting star out to build megacities.

He has bridged humanist ideals of modernity with an emancipating architecture, the depth of Indian philosophy, and ideas of space and cognition – Soumitro Ghosh, architect

Brick by local brick, the Ahmedabad-based architect has built spaces of great artistic and intellectual sensitivity—from a housing complex rendered like a miniature painting to a Brutalist cast-concrete amphitheatre, from an experimental art gallery for MF Husain to academic buildings. Set in an India filled with disparity, Doshi’s buildings make you aware of your senses the way good design usually does, but they also force you to reflect on your immediate socio-cultural context.