What Happened in Delhi? 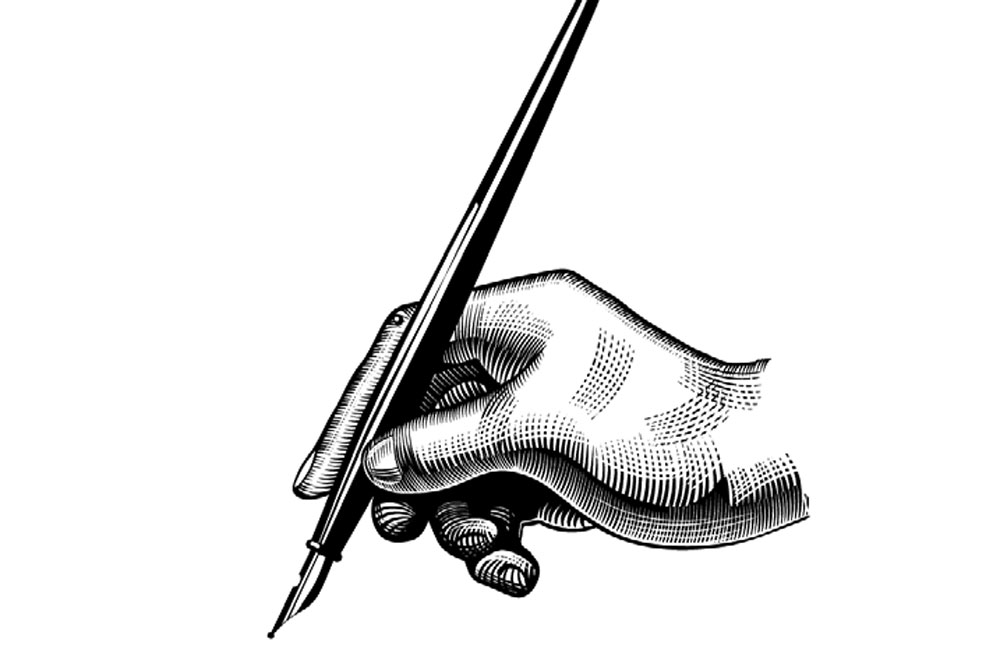 THE TERM ‘POGROM’ can’t be used casually for every clash involving two groups of people. It has definite meaning defined as much by the nature of an incident—a state-sponsored massacre—as its magnitude. Some 22 people (going by the count after three days of rioting) were reported to have died in the violence that gripped Delhi after a section of the Muslim community attempted to extend the Shaheen Bagh blockade to another part of the city.

It was a tragedy that was waiting to happen. The Shaheen Bagh blockade in the Muslim-dominated Okhla locality of Delhi was a cleverly devised plan to keep the momentum of the anti-Citizenship Amendment Act alive and secure it maximum media publicity. Instead of professional agitators with white caps and long beards taking the lead, the protests were outsourced to burkha-clad ladies, some quite elderly. They were backed by an unofficial coalition of Muslim students from nearby Jamia Millia Islamia, Left activists who normally have enough free time on their hands and the activist section of the media which has an intrusive over-presence in the National Capital.

The whole thing was wonderfully choreographed—the national flag, the Constitution, photos of Mahatma Gandhi and Bhimrao Ambedkar, et al. The symbolism was aimed at liberal Hindus and the more impressionable section of the media that dotes on niceness. True, the odd radical Islamist soured things somewhat but didn’t jeopardise the larger impression that the Muslim community was upholding its Indian roots in the face of Hindu fanatics who wanted to demolish secularism. The optics were robust enough to prevent either the Government from mounting police action to clear the area or the Supreme Court from coming down against civic inconvenience.

The Shaheen Bagh dharna—backed each day by anti-CAA demonstrations in different parts of the country—presented a contrast from the three days of rioting and vandalism that was allowed to happen in West Bengal. In places such as the Muslim-majority Murshidabad district, the Hindu minority was also targeted. But these received little attention in the national media and it was not merely the so-called tyranny of distance that was responsible for looking the other way. Basically, the old Establishment—disoriented after the crippling defeat in the 2019 General Election—were damn pleased that someone was mounting a challenge to Narendra Modi and Amit Shah. The sectarian nature of the anti-CAA mobilisation was sought to be kept under wraps.

Did the protestors overplay their hand to crave international attention during the visit of US President Donald Trump? I suspect they wanted to convey the picture of escalating tensions, eruption of many more Shaheen Baghs all over the capital and a Government that was fast losing public sympathy. The protestors also calculated that the fear of adverse publicity would prevent the Government from undertaking effective police action.

The calculations weren’t unfounded. I think that the Delhi Police completely failed to anticipate the eruption of more protests in Muslim-dominated areas. Maybe the massive security bandobast for the Trump visit ensured the authorities took their eye off the ball.

Whatever the reason for the police clumsiness, neither the authorities nor the protestors anticipated what came next. It is easy in hindsight to blame riots on the threat of direct action by a small-time BJP leader. But that is not how things work in real life. What is more plausible is that the simmering backlash finally acquired a momentum of its own. Consequently, the swagger of the protestors turned to absolute panic as non-Muslim crowds started hitting back with a vengeance. In such a situation, no one knows who cast the first stone—frankly, it is academic. The point is that the situation was explosive enough to transform localised clashes into a full-blown communal riot. At one stroke, the façade of liberal niceness was discarded and out came the knives and the improvised petrol bombs. There was no pogrom, not even a hint of it. Instead, what we had were the friends of the protestors demanding police protection and even demanding the army on the streets.

I can’t anticipate what will happen next. Will the protests subdue or take on a more virulent garb? If the initial reactions of Arvind Kejriwal and even Mamata Banerjee are any indication, there is a possibility that mainstream opposition parties will try and contain the possible backlash to the rash of anti-CAA protests. Let’s hope this is what happens. Let’s hope the experience of Delhi alerts the political class to the dangers of playing with fire.