But India had objected to the lack of verified methodology 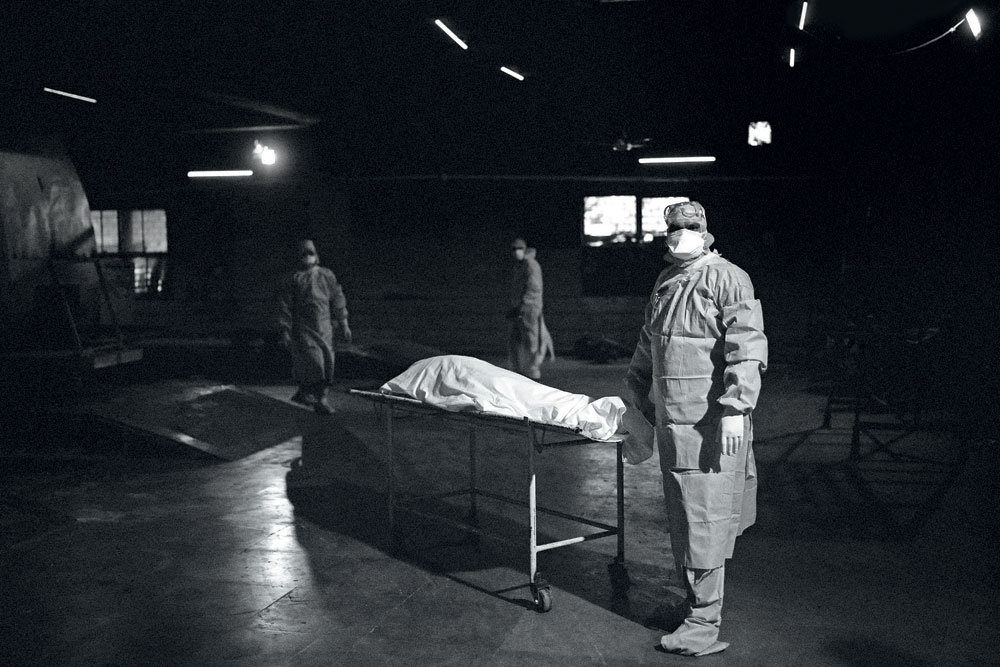 
India repeatedly objected to the World Health Organisation’s bid to release its report on COVID deaths, particularly before the recently assembly elections which the Centre saw as a clear bid to give BJP’s political rivals ammunition to target the government.

The Indian government wrote several letters between November 17, 2021 to May 3, 2022, to WHO raising concerns over being placed on the category of nations with suspect or unreliable data on COVID , saying that its system provided a year for deaths to be updated. It said that an overwhelming majority of deaths we’re registered and these had been recently released for 2020. The communication continued till days before the WHO report saying that India had actually suffered 47 lakh deaths in 2020-21. This is ten times more than the official tally of 4.8 lakh deaths.

The problems with the WHO assumptions and the model were raised with the Centre stating that comparisons with countries like Sudan, Ethiopia, Costa Rica and Paraguay were inaccurate and out of place. India told WHO to provide the scientific and technical basis for the modelling but the information was not provided.

Most intriguing was WHO’s bid to release the report prior to the state elections that included the crucial contest in Uttar Pradesh. The health ministry vigorously objected, stating that WHO had been revising its data and projections without taking India’s views into consideration.

According to persons familiar with the discussions WHO overplayed its hand by claiming a massive under-count of COVID deaths and referring to information gathered from 17 states on the basis of media reports, RTI replies and portals. These included several opposition-ruled states. The health minister Mansukh Mandaviya recently convened a conference of states’ health ministers in Gujarat.

The meeting saw Mandaviya point out that the references of a massive under-count or a cover up were based on data from states represented by ministers present at the conference. This led to animated discussion and health ministers from states like Sikkim, Mizoram and Karnataka demanded a resolution on the matter. They found support from states like Delhi, Punjab, Maharashtra and Jharkhand.

The ministers expressed dissatisfaction over WHO choosing to ignore official data and wondered over the impossibility of such a large number of deaths going unreported.

The health ministry has held five video discussions with the WHO to press its point stressing that the pandemic has not affected all parts of India evenly and that this made any model unreliable.

The Archipelago of Nationalism: What’s in a Name?