PK Mishra, known to be extremely low-key and one who never interacts with the media, is perhaps for the first time giving interviews to English dailies 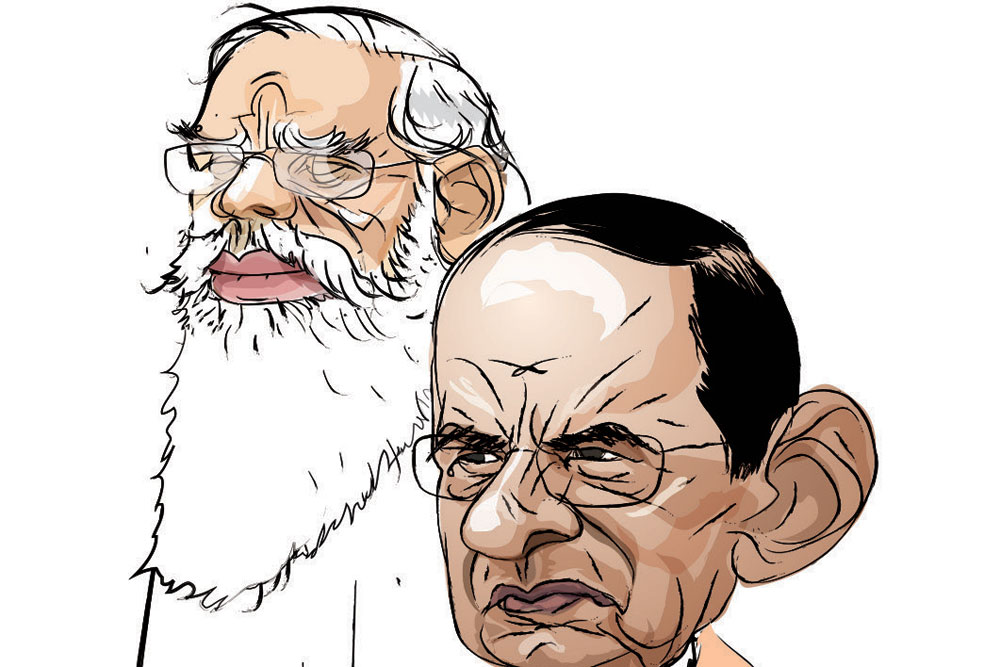 
Prime Minister Narendra Modi is personally monitoring the vaccination drive following the crisis of shortage. The key person on his team for this is the principal secretary in the Prime Minister’s Office (PMO), PK Mishra. Known to be extremely low-key, one who never interacts with the media, Mishra is perhaps for the first time giving interviews to English dailies, where he has stated that India will overcome the Covid crisis. And that the rest of the world, including the United Nations, are helping us in aggressively fighting the pandemic. He is keeping tabs on the situation by holding review meetings on a regular basis.

For the Bengal Assembly election, the Indian Secular Front was formed, with Muslim leaders like Abbas Siddiqui, cleric at Furfura Sharif, leading it. As it turned out, the front got just one seat despite an alliance with Congress and the Communist Party of India-Marxist (CPM). Siddiqui’s uncle Toha Siddiqui, another cleric at Furfura Sharif, has now given an interview to a Bengali newspaper saying secularism has won in Mamata Banerjee’s victory and they will be proud if she becomes the prime minister. He also planned to meet Mamata after the lockdown. This is an interesting twist in the Muslim politics of Bengal. While his nephew has become silent after the poll debacle, the uncle seems to have become active in damage control.

Controversies will never end for Biplab Kumar Deb, the Tripura chief minister. Now it involves his pet dog. Some months back, he went to Delhi along with his dog on a plane and the state had to spend Rs 54,918 of public money. Former Congress state president Gopal Ray has raised this issue. The Bharatiya Janata Party (BJP) central leadership told Deb to clarify and he issued a statement confessing that the money had been spent for the dog’s travel but from his personal account. Deb has seen a number of such allegations of misuse of public resources, including using a helicopter to travel to areas where he could easily have gone by road. Last November, on the occasion of his birthday, he went to a temple 50 km away by helicopter. Even a section of the Rashtriya Swayamsevak Sangh (RSS) is unhappy about his lifestyle.

Return of the Dissident

Congress senior leader Ghulam Nabi Azad has become the captain of the taskforce of Congress on the Covid situation. Priyanka Gandhi, Jairam Ramesh and several other important Congress leaders are present in it. Azad is also, interestingly, a part of the dissident group in the party, popularly known as G23, who want a change of leadership. He was not returned to Rajya Sabha because of it and was said to be unhappy. It was at Priyanka’s behest that Azad was made the Covid team leader. He has also been getting messages through intermediaries that party president Sonia Gandhi may give him the Rajya Sabha membership on a seat from Kerala as early as possible. That has led him to tone down the dissidence and maintain his distance from G23.

The big question from Kerala is why Chief Minister Pinarayi Vijayan dropped the popular health minister KK Shailaja from his new ministry. Some say it was a party decision after consultation with CPM’s national leaders like Prakash Karat and Sitaram Yechury. They felt no individual leader is bigger than the party and Shailaja’s popularity might actually have gone against her. Earlier too, there was a proposal that no one would get an extension after a second term in Rajya Sabha, and Brinda Karat had to leave the Upper House. The other theory speculates that after a gap, when the media attention ceases, she might join the cabinet as deputy chief minister. For now, she will work in the party and not in government.

Recently, BJP MP Pragya Thakur had said that drinking cow urine could prevent and cure Covid, and that it had scientific backing. In a meeting of party workers in Bhopal, she professed to consuming it daily. The statement went viral on social media. Health experts have warned against such claims. The Indian Medical Association made a complaint to the PMO and said recommendations for such quackeries should stop. The prime minister himself is said to be upset with such casual utterances based on personal practices. 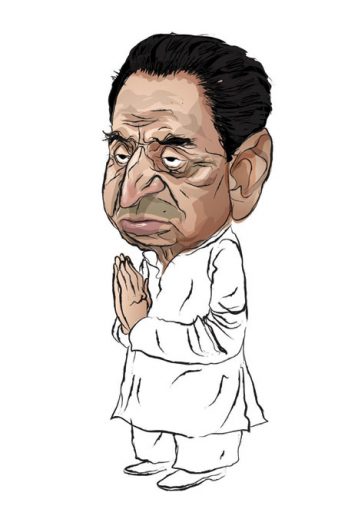 After the West Bengal election, former Madhya Pradesh Chief Minister Kamal Nath praised Mamata Banerjee heartily for her victory and said that she should be the face of opposition unity. He also invited Mamata to Bhopal or any other place in Madhya Pradesh to hold a rally where all opposition leaders could also join. He plans to use it to start a movement against BJP in the state. He is even proposing Mamata Banerjee to lead the United Progressive Alliance. How such fawning will be interpreted by the Gandhi family is not known. Nath is not very pleased with his party at present. He has had little to do after losing his chief ministership. He wants to be the main strategist of the party at the national level, something Rahul Gandhi is not ready to give him. Trying to woo Mamata back into the arms of Congress might be his bid to become a larger player in the
national political game.