Why some people can’t drink milk with sugar 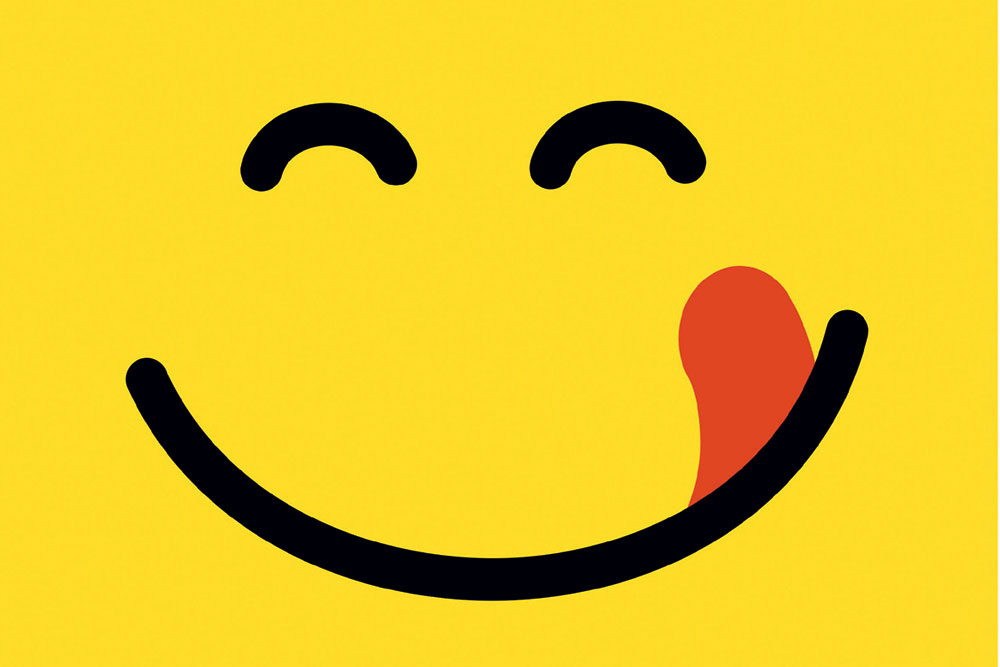 
WHAT INFLUENCES our taste profile as adults? Does what we eat as children impact our future food choices? Are there some tastes we gravitate to all our lives? Vanilla milk ice cream is the world’s best-selling flavour. Why? Because it is closest in taste to breast milk. In what combination do biology, culture and social aspiration affect our food preferences?

Infants have an innate preference for sweet taste, reject the citrus taste, and abhor the concentrated bitter taste. Studies measuring the intake and facial expressions of newborns suggest that they are indifferent to or may not detect salt. This innate preference for sweet and rejection of bitter, Gary K Beauchamp and Julie A Mennella propose—in ‘Flavor Perception in Human Infants: Development and Functional Significance’—may be due to the biology of selection, where we favour eating animals who provide high energy, vitamin-rich fruit and vegetable diets while avoiding poisonous fruits and plants.

It is striking that after we have fed on a particular subset of flavours in infancy, that preference remains with us forever. Studies conducted on three types of infant formula feed (milk, soy, hydrolysate) showed that at a later stage, compared to children fed milk-based formulas, those given protein hydrolysate formulas were more likely to prefer sour juices. Those fed soy formulas preferred bitter-flavoured apple juice. The protein and soy formula fed children were more likely to prefer broccoli than those given milk formulas.

Our tastes begin developing in the womb. Flavours from the mother’s diet are transmitted to the amniotic fluid, which the foetus swallows (about 500 to 1000 ml per day) during the last trimester. After birth, professor Catherine Forestell points out, the flavours from what the mother eats is transmitted to the infant via breast milk. These set the stage for the child’s future and life-long preferences. Mothers who eat a healthy diet during their pregnancy and lactation provide infants with the opportunity to learn to like these flavours. Forestell and others point out that breast milk has a rich variety of flavours from what the mother has eaten. Still, formula milk has a more monotone flavour. Other studies reinforce this conclusion that children prefer the foods a mother has eaten during pregnancy and lactation. Mothers who consumed carrot juice for three weeks during the last trimester of the pregnancy had children who preferred carrot-flavoured cereal.

By four months, infants prefer saltwater to plain water. This is an unlearned experience and not a result of exposure to that taste. At 18 months, toddlers begin to reject salted water but show an adult-like preference for salt in soup and pretzels. Studies have shown that college-level students whose mothers had experienced considerable morning sickness, preferred salty foods as compared to students whose mother had little or no such pregnancy-related sickness. They conjecture that sodium depletion from morning sickness creates the drive for salty foods in the first category.

At weaning, children need eight to ten exposures to a flavour before accepting it but it doesn’t mean they like it. Infants exposed to a variety of flavours were more likely to be willing to try novel foods provided the new fruit or vegetable shared some of the flavour profile of the range they had tried before.

In my case, my mother dislikes sweets to the extent that she decided to make me dislike them too. She never put sugar in my glass of milk. Till today, I cannot drink milk with sugar. In my 20s, I gravitated to a dash of bitter (like a karela fry) and a gin and tonic rather than fortified wines or those sweet cakes with sugar frosting. Some of my friends can’t tolerate these flavours and will always choose the sweet.

But has my taste profile really changed in adulthood, or have I taken the next step from liking sour to including mild amounts of bitter? Along with biology, let us examine how our culture influences our tastes. Our cultural upbringing predisposes us to specific combinations of flavours, and it never changes throughout our lives. We may add other cuisines to our taste repertoire, but our culture’s preferences dominate our tastebuds. The Chinese, for instance, find the taste of cheese inedible, says BBC journalist Veronique Greenwood. Letting milk go bad and adding salt and extra bacteria into the mix—which is how cheese is made—sounds dire to that culture. But a non-Chinese person or a Westerner would have the same reaction to chou doufu, tofu fermented for months in a slurry of meat, vegetables and sour milk.

Nutritionists have discovered that each culture relies on a particular combination of spices and flavourings that evokes home. Tomato, garlic, oregano and olive oil would be Italian. For Germans, it is dill, sour cream, mustard, vinegar and black pepper, and for the Chinese, soy sauce, rice wine and ginger. In India, ginger, garlic, cardamom, coriander, mustard, red chilli, curry leaf and fenugreek are commonly used in Unani recipes. Ayurveda too has a similar list but adds cumin and turmeric. Even the way a spice is used, how it is combined with similar or different spices creates a different flavour on the tongue. The same spice can be used differently and create different flavours. Let’s take the example of chilli pepper. In India, the way we use chillies in combination with other spices where each spice performs a specific and unique function in a dish, is different from how the Mexicans (the land of the hottest chillies) use it. Mexican cuisine follows a positive flavour pairing, which means they use several ingredients that share similar compounds. Mole, a trademark dish from Mexico, has onion, tomatoes, ancho chillies, chipotle chillies, garlic, cumin, cinnamon, raisins, bittersweet chocolate and almonds.

So, our taste profile from infancy is created by a combination of nature and culture, which makes the task of food conglomerates very difficult. Michael Moss investigated how the flavour industry makes us want their products. In Salt Sugar Fat: How the Food Giants Hooked Us, Moss discovered the millions spent by food manufacturers on math, science and regression analysis to find the perfect amount of salt, sugar and fat that will send the products flying off the shelves and make the consumer come back for more. Should there be one overriding flavour, or should it be well blended and not bland? The right answer is the latter, because we will get tired of the overriding flavour faster. Neuroscientists have discovered that we prefer high sugar, high salt, and high fat foods. And companies pay millions to create food products that are the perfect balance of this trinity. Products with low salt and sugar and fat substitutes cannot match, let alone outsell the addictive high fat/salt/sugar snacks.

Research also shows that foods that dissolve quickly in the mouth trick the brain into believing that no calories have been ingested. It is called “vanishing caloric density”. Think ice cream. I discovered a yoghurt ice cream during a sojourn in Italy, and had two cones every day in the week I stayed there. I put on two kilos, enjoyed every bit of it, and would do it again.

Ironically, fullness or satiety is a serious enemy for a product, wrote a food industry consultant who founded The Marketing Clinic that now advises conglomerates on these questions. Their blog post says that emotions, not rationality, drive a customer’s food product choice. The trick to creating a super successful product is to tap into emotions. Consumers gravitate to familiar tastes, and even when they try a new dish, some part of the taste has to be familiar to them for them to accept it. This is not new. When green chilli was introduced into India by the Portuguese in the 16th century, the taste was similar to the burn of black pepper (which was in use in the local cuisine), and that sense of familiarity drove its acceptance.

Along with cultural roots and biological make-up, our food tastes also reflect our social ambitions and what we have deliberately acquired in our march up the social ladder. In England, sweet milky tea is associated with builders and the working class, and unsweetened Earl Grey is seen as a professional and upper-class drink. Dry wine is an acquired taste, especially for those whose upbringing did not include meals with a glass of wine. Even in alcohol-consuming countries, the consumer’s move is from sweet flavours to bitter and more complex flavours, which subsequently has an impact on what they prefer in adulthood. Nature, culture and aspirations function as the holy trinity of our taste buds.