Of our elites to bestow greatness on these nobodies from America 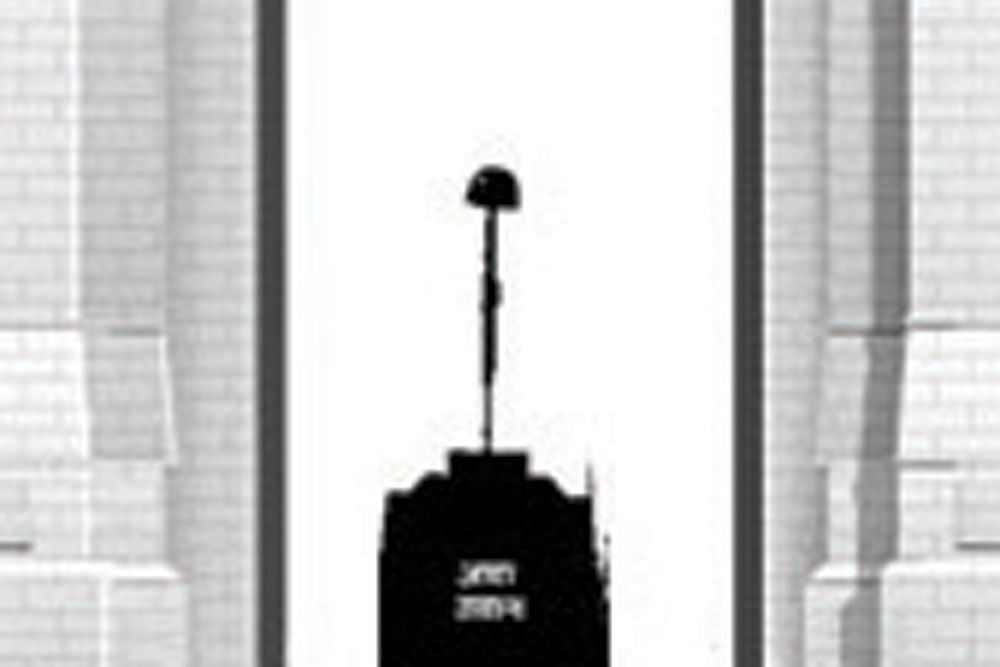 WE IN THE media seem to be incorrigible. Not long ago, a mere joint secretary-level US State Department official, one Robin Raphel, was feted by the capital’s media and the foreign policy establishment as if she were royalty. Instead of calling out her undiplomatic conduct, nay, her plain rudeness, a red carpet was rolled out for her. She hogged the limelight. In a hectoring tone, she had the gumption to tick us off, while on Indian soil, for illegally occupying Kashmir. Years later, she would be probed by FBI for spying for Pakistan—a country where the Urdu-speaking Raphel’s former husband was previously posted as the US ambassador. Despite her known anti-India bias, the movers and shakers in New Delhi treated the mid-level cog in the vast US diplomatic bureaucracy as if she was the Secretary of State. There was a virtual scramble to attend the reception the US ambassador pro forma feels obliged to hold for visiting officials from back home. Despite her antipathy towards India, serving and retired diplomats and the usual pro-US editors and actual pen-pushers packed the India International Centre (IIC) auditorium to hear her lecture us on how to clasp the extended hand of Pakistan, simply by ceding control of Kashmir.

Well, I was reminded of the craven attitude of the New Delhi establishment when a few days ago another US diplomat took it upon himself to fly down from Washington only to threaten us with dire consequences if we, like obedient pupils, did not fall in line with our American masters. This time replicating Robin Raphel was one Daleep Singh, a deputy national security advisor for international economics. He undertook the mission, believing that he could get the country of his origin to toe the US line on Ukraine. Of course, there was no question of India abandoning its independent line which, as External Affairs Minister S Jaishankar said, takes nobody’s side but its own.

But what we find most galling is the slavish attitude of our elites to bestow greatness on these nobodies from America, whom their immediate neighbours in their own country wouldn’t give the time of day. A deep-seated tendency to ingratiate oneself with the white man, especially from America, reflects the lingering strains of ghulami. Our go-getting elites think nothing of self-respect and dignity provided it gets them a pat from the nobodies from the West.

Happily, whatever its other failings, the current regime is not a sucker for certificates of good behaviour from London or Washington. It does what it thinks is best for the country. Like ticking off Russia for the invasion of the sovereign, independent Ukraine but, at the same time, refusing to be corralled by the US into an anti-Russia trade union. No Sir, India is too big, and too proud, to do anyone’s bidding. Period.

THE NEW ADMINISTRATORS at the elite Gymkhana Club have frozen membership. This in itself is not a bad thing, though you do feel sorry for those who had deposited nearly ₹ 10 lakh decades ago hoping they would be granted entry to this watering hole sometime before they got a call from their Maker. Waiting period for membership for ordinary mortals is about 37-38 years. In fact, even the dependent members who had duly deposited the joining fees but were yet to get full membership are now a worried lot, fearing they might be left out by the new bosses. It is unclear how long the club will be run by the government-appointed 15-member committee, but this cannot be a permanent solution. Ideally, having administered the shock treatment to the squabbling generals and babus, serving and retired, the club should soon be returned to its members to self-govern.

While the Gymkhana has frozen membership, the IIC, it seems, cannot have enough of new members. Every other month, it seems to open membership, collecting tens of lakhs from the sale of application forms and granting temporary, three-year memberships but only to a handful of the applicants. It is hard to say if it is a revenue-generating stratagem, but complete discretion in granting membership leaves a lot of people grumbling, especially when families and friends of the IIC bosses are automatically made members without any scrutiny. Also, there seems to be an informal directive against admitting lawyers. Whether it reflects a reaction to the presence of a brief-less lawyer who seems to spend all her waking hours at IIC, or is a genuine desire to correct the imbalance after the late Soli Sorabjee admitted a large number from his own fraternity, is not known. But a lawyer denied membership can always seek to make IIC accountable, demanding a criterion for entry into its vastly overblown intellectual environs.