The Return of Serfdom 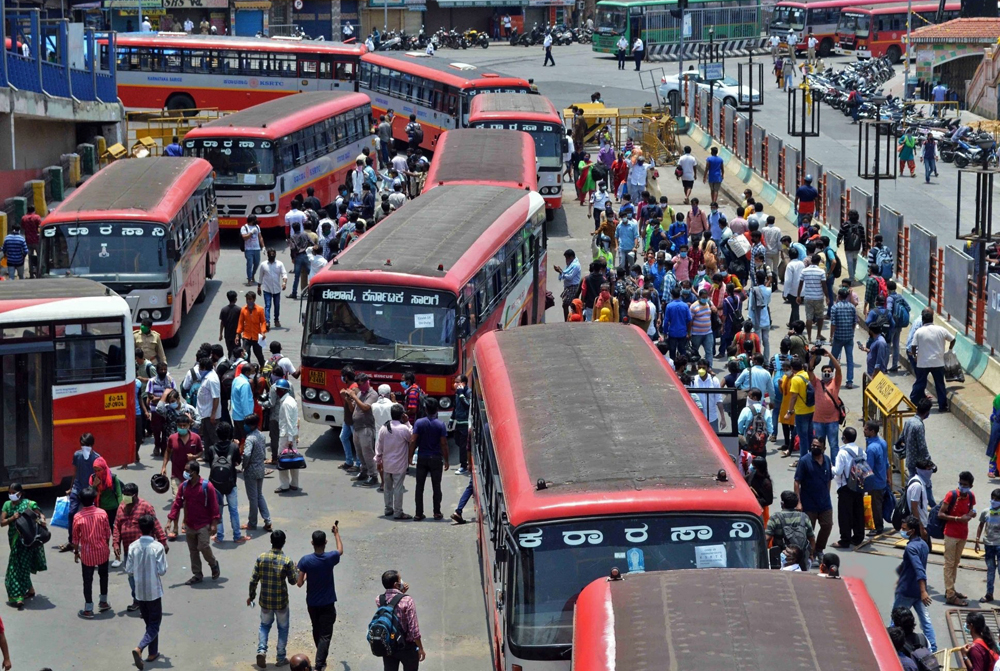 IT IS NOT necessary for absolute power to corrupt absolutely, but the feeling is definitely heady. Politicians in power like lockdowns. The nature of the crisis makes decisions impervious to scrutiny. Leaders in the thrall of their own ability to meet the moment imagine they own the people they rule. That is one way of understanding the extraordinary order of the Karnataka government asking Railways not to arrange trains that would take migrants back to home states. The reason cited is the economy of Karnataka can then begin its revival.

The main condition of serfdom was to be forcibly tied to the land, a consequence of being thought of as property. In The Origins of Political Order, Francis Fukuyama quotes the definition of historian Jerome Blum for serfdom, which says: ‘A peasant was recognized as unfree if he was bound to the will of his lord by ties that were degrading and socially incapacitating, and that were recognized as a fundamental part of the legal and social structure of the land, rather than the result of an agreement or contract between lord and peasant.’ Modern democracy outgrew such practices centuries ago and yet, one should ask, what else can you call it when a government forcibly makes labourers remain tied to the land
because their labour is necessary. How is it not forced labour?

When the lockdown was first announced, all—rich, poor, migrant, resident, labourer, businessman—were marooned equally. As trains take all migrants back to their homes but one state cites economic necessity to not do it, how is it not donning the role of the ‘lord’ in Blum’s definition? If Chief Minister BS Yediyurappa wanted migrants to stay back and work on real estate projects, then he should do what free societies do: offer them incentives. A lot of money might convince them. But he doesn’t have the money. The real estate sector doesn’t have it. The solution is therefore force. Because Karnataka wants the labour cheap, they employ such a trick. The migrant must do his work without complaining and, while the world might have changed in two months, he must take all the insecurities and uncertainties of the lockdown but not any reward that the crisis could bring.

The Deputy Chief Minister of Karnataka did the rounds of the media to explain why they thought of such a measure. The argument was that it was to protect the labourers themselves. They would have to be quarantined when they returned to their home state. They would have to suffer the conditions there.