The Partisan from Bengal 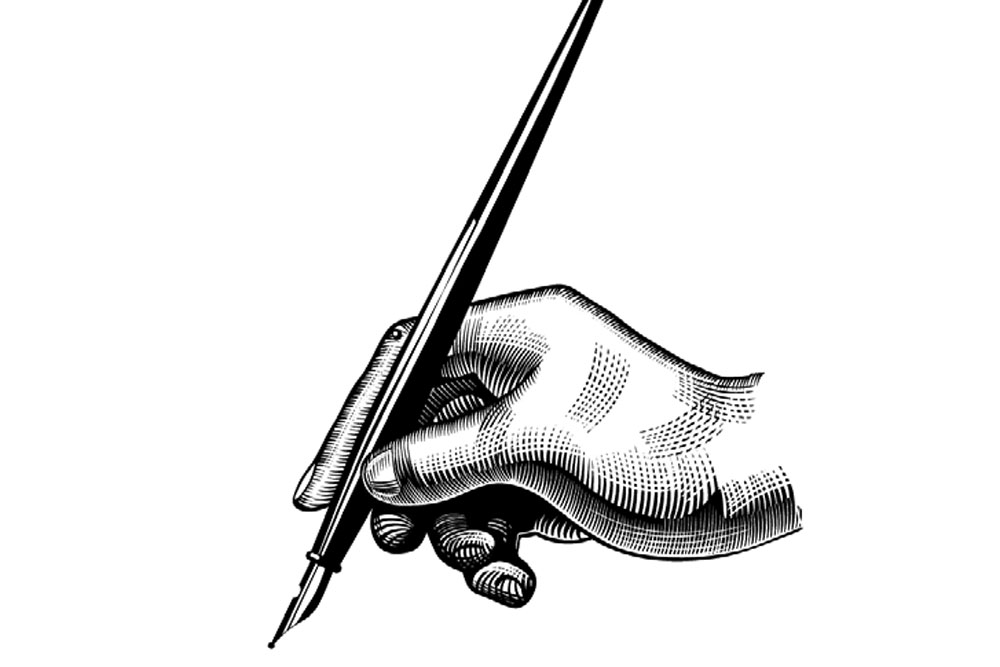 A PROMINENT POLITICIAN—but hardly a typical politician since he has a professional life outside politics—recently narrated a story centred on the over-politicisation of life in India. The Government had
chosen to nominate a very accomplished Bengali actor for a very prestigious national award, usually given to creative people. The politician was asked to personally convey the news to the great man and secure his acceptance. The actor thanked the politician for the courtesy but regretted his inability to accept the honour. When asked why, he bluntly told the messenger that as a long-standing supporter of the Left, he could not accept an award conferred by a BJP government. It went against his value system.

The story is revealing and indicates the shocking extent to which partisan politics has entered the national mainstream. It is not that the celebrity actor had shunned all state awards—he had been the recipient of many honours conferred by the state. His objection was to the political complexion of the Government at the Centre. It clouded his judgement of a national institution that pre-dated Prime Minister Narendra Modi and will, hopefully, continue for as long as the Republic of India exists.

Such partisanship isn’t unique and the actor in question wasn’t the odd person out. Just as he felt inhibited from accepting any honour from the Modi Government, there were others who believed that as long-standing supporters of the BJP they were entitled to state recognition now that the party is in power. Up to a point I can even sympathise with this sense of entitlement. In the days when the Congress was in power, it was routine for special favours to be conferred on individuals who were supportive of either the party or friends of the dynasty. This included educationists and figures from the cultural world and the media. At one time, it was standard practice for governments to even dole out subsidised government housing in Lutyens’ Delhi to those they favoured. The message was clear: being on the right side of the ruling party could fetch individuals high dividends. And it helped even more if they hitched their stars to a politician with a future.

A standard response from those who are in power to pleas for de-politicisation of large areas of national life, particularly education and culture, is a bland it-is-our-turn-now. I can understand the pain and anger of many of those who were quite ruthlessly kept out of positions they deserved or honours that should rightfully have been conferred on them because they were known to be supporters of some opposition party. The Congress had a near-monopoly of power for six decades after Independence. That is a very long time and the party’s influence over the patronage system was profound. In West Bengal, a state I am familiar with, the Left Front ruled uninterruptedly from 1977 to 2011. In that period, it extended its influence to every sphere of society and built its Red Fort. When that citadel collapsed, Mamata Banerjee entered the picture and built her own Establishment, which was a carbon copy of the one created by the Left.

Both physically and emotionally, West Bengal seems a long way from the Delhi Establishment. Regional parties having ruled the state since 1977, the political Establishment in Kolkata is distinct and autonomous. Kolkata and Delhi could be said to occupy separate political worlds. With the economy stagnant in large parts of eastern India, it has also meant that the political periphery is more dependant on state patronage than ever. This is aggravated by the style of rigidly controlled politics that the Left imposed on the state during its rule. In practice this has meant that everything from the appointment of a vice chancellor to the composition of the management committee of a football club has a strong party political input. The Left belief that everything is ultimately political is operational in Bengal.

This is an unacceptable situation and has led to grave distortions, not to mention rampant corruption. There is now a compelling case for a new politics that actually advocates de-politicisation of large spheres of society. Margaret Thatcher began the process of rolling back a bloated state. Enlightened politics must advocate rolling back the pernicious over-influence of partisan politics, at least from education, culture and sports. It is a difficult project that will encounter resistance from the political class. But it should be seriously attempted.