The Nobel and Kolkata 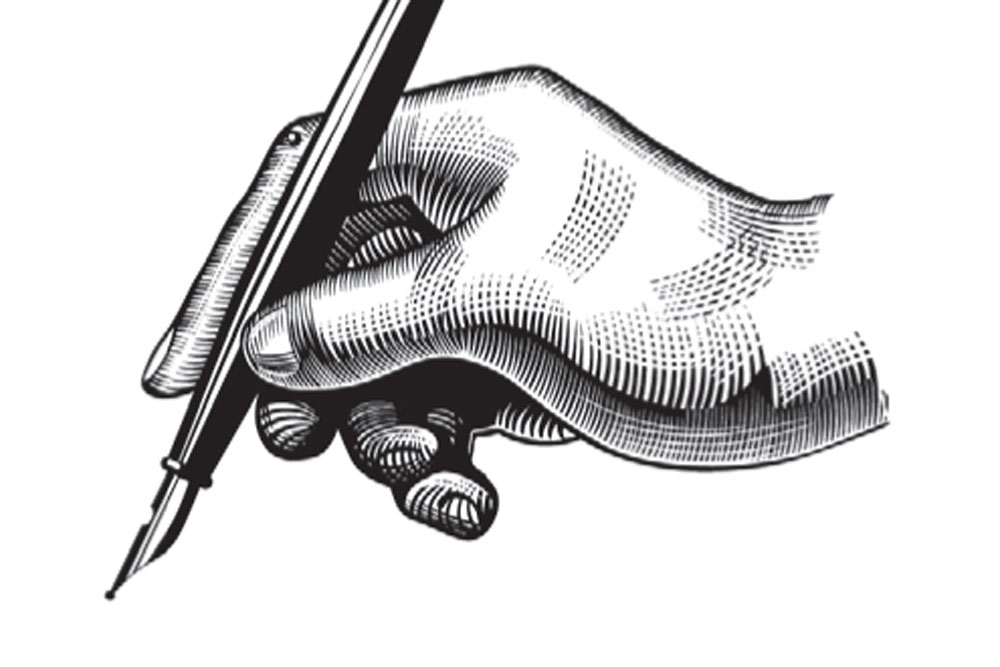 IT WOULD BE interesting for a historian to research the seminal importance of the Nobel Prize in the global community. Why and when did this prize (of all the awards in the world) become the unquestioned award that every distinguished person aspires to? It will certainly make interesting reading and also tell us why Malala Yousafzai secured the Nobel Prize for Peace and Mahatma Gandhi was turned down. The cross-currents and mood swings in the Scandinavian countries deserve as much attention as the Prize itself.

The history of the Prize apart, I have witnessed the jubilation in Kolkata over the Prize in Economics being awarded to the homegrown Abhijit Vinayak Banerjee for his studies on poverty. The elation is both justified and understandable. Unlike some of the American and British universities that boast a long list of Nobel Prize winners and consequently treat each recognition with a measure of smugness, there are other places that view a prize on the plate as a victorious struggle against huge odds.

I don’t know if the pan-Indian elite see themselves any longer as deprived and disadvantaged in relation to their Western counterparts. In some respects they do but often compensate it with an exaggerated self-confidence born out of a mystical belief in the 21st century as Asia’s century. However, even the Great Indian Cockiness—most visible when our sporting stars make a mark in international competitions—can barely conceal its childish happiness over a Nobel Prize.

Abhijit Banerjee—I have met him only on a couple of occasions and can’t claim friendship—has many identities and many claimants. From South Point School—which caused infuriating traffic jams in Mandeville Gardens, my former para (locality), to Mahanirban Road (my current para)—and Presidency College to Jawaharlal Nehru University, Harvard and MIT, everyone has a claim on him. The Congress, which he helped out with its ill-fated NYAY scheme, has also chipped in with its claim and so has the local grocer who supplied his parents household goods when Abhijit was growing up.

Since the distinguished Professor is still relatively young, there are still enough people around who remember an association with him that predates his Nobel Prize. In short, the happiness over his recognition is widely spread over India, but particularly Kolkata.

However, amid the celebrations in the City of Joy I could also detect an underlying sadness. At one time Kolkata could claim a galaxy of stalwarts who had won international recognition and who resided in the city. Rabindranath Tagore was as much Jorasanko (a locality in Kolkata) as he was Santiniketan; Mother Teresa was firmly ensconced in her Missionaries of Charity campus in a deprived area off Park Circus; and Satyajit Ray, besides making most of his films in Bangla, was a fixture of Bishop Leroy Road.

Alas, these stalwarts are dead and gone. Today, the only person of international repute who still resides in the city is former Indian cricket captain Sourav Ganguly. Maharaj, as he is called by his friends, continues to live in his family house in Behala and still hosts the family Durga Puja.

But what about the rest? Both Amartya Sen and Abhijit Banerjee now live in Cambridge, Massachusetts, US, and occasionally fly down to the city to meet family, catch up with the local gossip and, maybe, enjoy some Bangla food.
Theirs is not an unusual story. All over Kolkata there are ageing parents who live alone because their successful sons and daughters have relocated elsewhere—either to Delhi, Mumbai or Bengaluru or, more likely, to the West. They take care of the material needs of their parents, fly them over occasionally to meet the grandchildren and even make an annual visit home. Many doting parents even keep a bedroom in permanent readiness for a time when the son or daughter comes home. Some even daydream over the possibility that there will soon be something in Kolkata they will return to.

It is a familiar story and a very sad story. What is worse is that this decline has taken place quite abruptly, all within the span of 50 years. Before that, if you preferred India, Kolkata was as good a place as Mumbai. As for Delhi or Bengaluru, they didn’t even register on the radar.

There will be celebrations at the institutions and places associated with India’s most recent Nobel Prize winner. But I think the underlying message to all those basking in reflected glory is also clear: those who can must leave, perhaps tearfully and with very happiness, but leave they must to get ahead.

That is the tragedy of Kolkata. It is said that the Irish diaspora exceeds the number of Irish in Ireland. Soon it will come to that in West Bengal. Unless the clock is miraculously turned back.