The Indian media is under no threat from the government 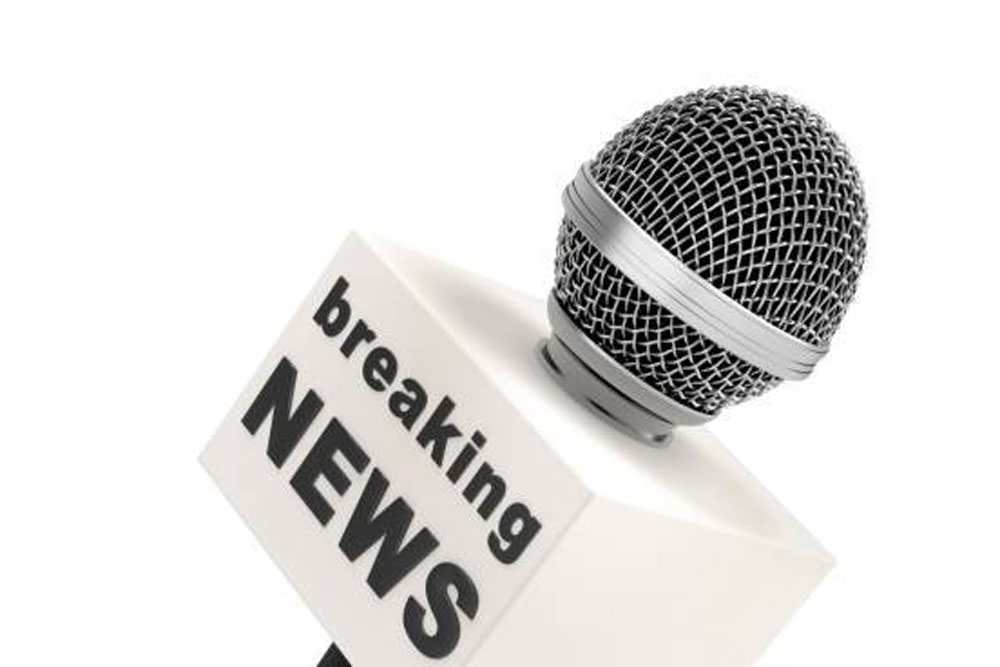 THE UNSOLICITED BID by the Gautam Adani group to acquire the NDTV network has shone a light on the duplicity that afflicts India’s liberal ecosystem.

The Adani-NDTV saga does no credit to its founders. As a founder of two media startups myself, I understand Prannoy and Radhika Roy’s attachment to an enterprise they have nurtured for decades. I felt the same wrench when The Indian Express acquired my first media startup.

But in any enterprise, more so in one that is publicly listed, the company’s interest supersedes the founders’. As soon as the Adani bid to acquire 29.18 per cent in NDTV was announced, I received a request from The Guardian for a brief interview on how the Adani takeover could impact media freedom in India.

I explained to the correspondent why in fact it wouldn’t. He was intrigued and mailed me three brief questions. On August 24, The Guardian published an edited version of one of my answers: “NDTV was unabashedly pro-Congress and anti-BJP,” said author and media entrepreneur, Minhaz Merchant. “The Adani buyout will see an exodus of anchors and the channel will move editorially from left to centre.”

In the interest of transparency, here are The Guardian’s three questions and my three answers. They summarise what’s wrong with the reaction of foreign and Indian media to the Adani group’s takeover bid:

Is there anything that can stop Adani getting full 55 per cent control?

No. The sale can’t be stopped. Warrants needed neither consent nor notice before sale to a third party.

What does this deal mean for the independence of NDTV? And the Indian media, in general, given Adani’s strong support for the Modi government?

NDTV was unabashedly pro-Congress and anti-BJP. Adani’s buyout will see an exodus of anchors and the channel will move editorially from left to centre. Indian media is polarised, though less so than in the US. There are strong anti-Modi newspapers, online news sites and TV networks. They freely criticise Modi and BJP. Indian media remains independent and diverse. NDTV’s change of ownership will subtract little from this.

And what does this tell us about Gautam Adani’s ambitions?

Adani is emerging as the new Ambani. Bit overleveraged, but knows what he’s doing. Media’s just a small part of his business holdings.

As my replies to The Guardian pointed out, American media is far more polarised than Indian media. British newspapers, like many of their US counterparts, officially endorse a specific party’s candidate days before an election.

This isn’t just abandonment of ideological neutrality. It reduces journalism to propaganda and journalists to PR executives.

Western journalists argue that such endorsements simply reflect a well-considered editorial view on which party’s candidate is most suited to lead the country.

That’s disingenuous. There’s plenty of space in a newspaper to air opinions. Readers will assess their credibility. The market will pass judgment on the newspaper, news site or television channel.

A fair, just and liberal media can’t take positions based on a predetermined ideological bias. It must base editorial judgments on the merit of issues.

For example, you can be a social liberal by supporting LGBTQIA+ rights and an economics liberal by backing free markets. Traditionally, the former view is considered left, the latter right. But both left and right are increasingly outdated ideological constructs.

A true liberal is neither left nor right but takes positions on the facts surrounding each issue. A fixed ideological bias is illiberal.

That doesn’t mean media shouldn’t have strong opinions across a range of issues. The Indian media, however, has become polarised with both pro-Modi and anti-Modi channels and news sites. By and large, as I told The Guardian, they cancel one another out.

India’s media diversity is so deeply entrenched that, for example, a TV network in Kerala owned by a serving BJP minister’s family is virulently anti-Modi. It is allowed to criticise the Modi government on a daily basis. There is no editorial censorship despite its owner being a BJP minister.

If this government can’t—or won’t—shut an anti-Modi channel owned by its own minister, the freedom of Indian media is under no threat, however much foreign media might wish it is. Wishful thinking is part of the new liberal disorder.