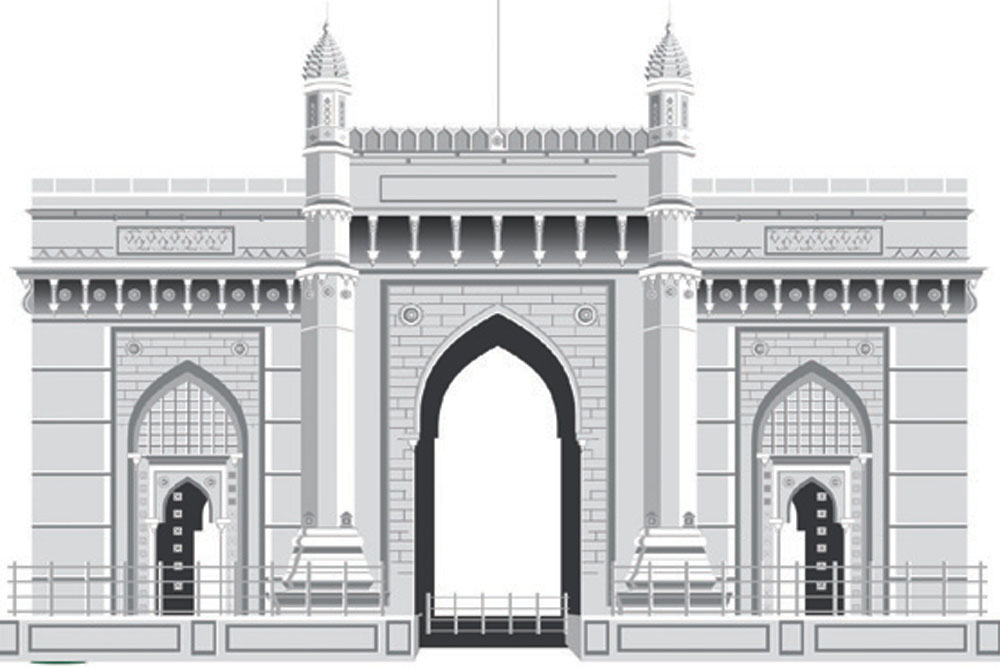 SRIDEVI: THE ETERNAL Screen Goddess, the title of a book Literature Live! launched recently, seemed like a bit of a hyperbole. However, the reaction that came in on Twitter after the event showed that the writer, a young man called Satyarth Nayak, wasn’t exaggerating: men and women (but more women than men) obviously worshipped her.

One of the worshippers was Karan Johar, who was on the stage with the author and me. From school to college, he said, he saw all of Sridevi’s films, each one multiple times. He created a Chandni Fan Club, played the video of Best of Sridevi in a virtual loop and danced to Hawa Hawai. I tried to get him to show us some of the dance steps; “If I wasn’t a father to two children, I would have,” he replied more or less seriously.

Sridevi may have died tragically young, but she had an incredibly long film career because she started really young and, in fact, became a child star in four languages (Tamil, Telugu, Malayalam and Kannada). At 12, she was asked to don a sari, earned the producer’s nod and was cast as a heroine. It was easy enough to wear a sari, but not so easy to wear the appropriate expression for a love scene. “How could I,” she is reported to have said, “when I didn’t have any experience of having a boyfriend or of falling in love?”

How do you define ‘star quality’? Charisma? Presence? Special talent that instantaneously manifests itself? Or perhaps all these, bundled together in one irresistible package. Sridevi must have had that in quantities for producers and directors from the south lining up at her door right from her childhood. Not all child stars become leading actresses when they grow up—Shirley Temple in Hollywood and Tabassum in our industry are prime examples—but Sridevi obviously did, so that she played the heroine to most of the south’s great stars, Rajinikanth, Kamal Haasan, Shivaji Ganesan…

A couple of other notable points about Sridevi’s long career are intriguing. First, there was the general consensus that she ‘did something to a sari’: being wrapped in six yards of material should really be enough to make you look like a parcel, but she managed to make it sensuous. ‘Sexy’ and ‘erotic’ are some of the words most commonly used to describe Sridevi’s dance sequences in Nagina (1986), Mr. India (1987) and Chaalbaaz (1989). Someone even described her as a ‘symbol of shringaar rasa’! Given that, you would expect a majority of her fans to be male, but that wasn’t so. Did her frank sexuality feel like empowerment to women?

A second point—really important in hero-dominated Bollywood—was her ability to carry a film on her own shoulders. Not too many female stars can do that. Amazingly, as she showed in English, Vinglish and Mom, Sridevi could do so even in middle age, when most actresses are put away in Bollywood’s Old Age Home. No wonder Amitabh Bachchan wooed her with a truckful of roses to act with him in Khuda Gawah.

THE DEADLY ALPHABET soup of CAA, NPR and NRC is bad enough, throwing the country into turmoil and sending the poor into panic mode, but for environmentalists there’s a second kind of unpalatable alphabet soup that goes ESR, ISFR, SGNP, AMC… These, in case you didn’t know, stand for the Environment Status Report, India State of Forest Report, Sanjay Gandhi National Park and Aarey Milk Colony, the latter two being the city’s own little forests.
These are central to calculating Mumbai’s green cover, which environmentalists say is more accurately a cover made up of obfuscation, statistical jugglery and befuddled methodology on the part of the municipal corporation. At heart is the tree population of Mumbai. You would think that it wouldn’t need too much skill to count the number of trees, just a bit of patience, since (at least till now), trees are not known to move from one place to another. The BMC, whose credibility (if that’s the word) is low, claims that the city has 2.9 million trees. The suspicion arises from the fact that that’s a whole million more than in 2008. Has the BMC been planting saplings surreptitiously so that no one noticed? Have trees been naughty in the night?

What everyone can see is that the much-awaited, much-desired metro rail system is a big devourer of trees. It gobbles these up faster than you can say ‘Greta Thunberg’. It has been suggested by experts-not-consulted that an underground metro would not need so many trees to be cut. Experts-who-were-consulted say that an underground system costs much, much more (that extra ‘much’ is the clincher). No one counts the invisible costs of damage to the environment and health of citizens plus the consequent deterioration of quality of life. But who can count the invisible? Especially those who cannot even count that which is very visible, like Mumbai’s still-standing trees.