The Expert and the Populist

Between the politburo of knowledge and the callousness of politics 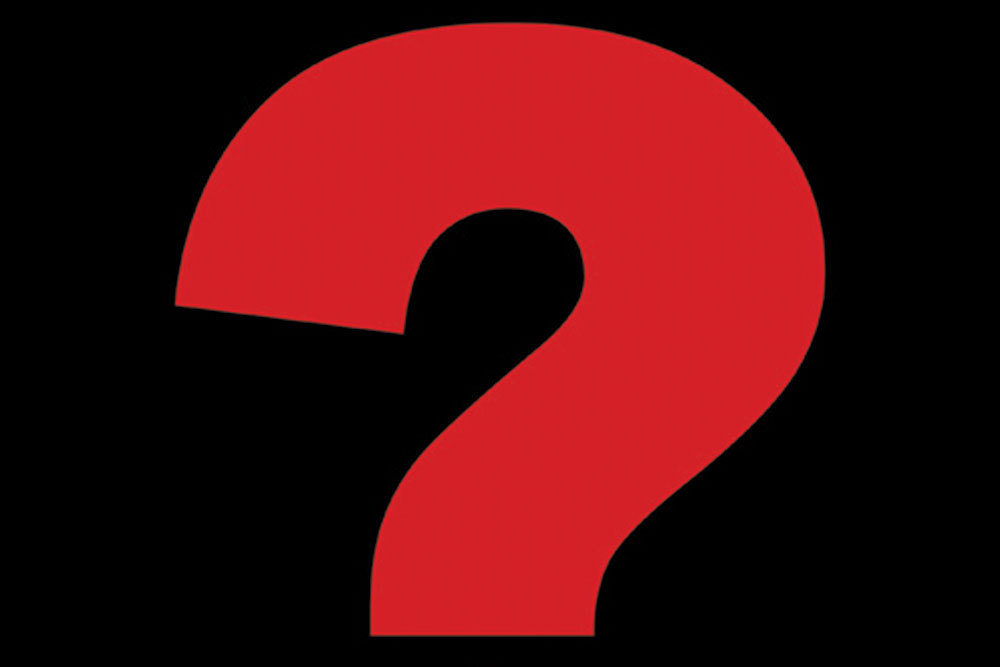 BEFORE THE EXPERT, there was Elias Canetti. He began his influential Crowds and Power, published 60 years ago, by observing that it was fear that forced men to keep distances around themselves. “There is nothing that man fears more than the truth of the unknown. He wants to see what is reaching towards him, and to be able to recognise or at least clarify it. Man always tends to avoid physical contact with anything strange. In the dark, the fear of an unexpected touch can mount to panic. Even clothes give insufficient security. It is easy to tear them and pierce through to the naked, smooth, defenceless flesh of the victim,” he wrote. The viral indoctrination of social distancing tapped into our natural instinct: the fear of what is lurking out there, nameless. And what was lurking out there was multiplying, and a pandemic was upon us. Our only shield was our fear, and our only solace the words that gave us hope, no matter how fragile it was in the end. It was a time when even science was in panic. Even common sense, as delivered by people with authority and credibility, was taken as expertise.

In the beginning of the pandemic, the expert was pitted against the politician, who had more faith in his instinct than in the intellect of others. A false choice—lives or livelihood?—made them, the politician and the expert, incompatible virus busters in countries where populism advocated civil, social and individual liberties. The expert would prevail: the economic shutdown, social distancing, stay-at-home, compulsory masking (which set off a culture war of its own)… A world frozen in fear could only wait as new guidelines made our confined lives more remote. The populist had to give in to the expert, reluctantly. The expert staged a remarkable comeback. Remember the Brexit campaign, when the Leavers shamed him publicly? The then Chancellor Michael Gove passed the ultimate judgment: “I think the people of this country have had enough of experts with organisations with acronyms saying that they know what is best and getting it consistently wrong.” True, they got it wrong periodically; they differed among themselves; and some of them believed in the absolutism of disputed knowledge. The pandemic rearmed them, for the better mostly. 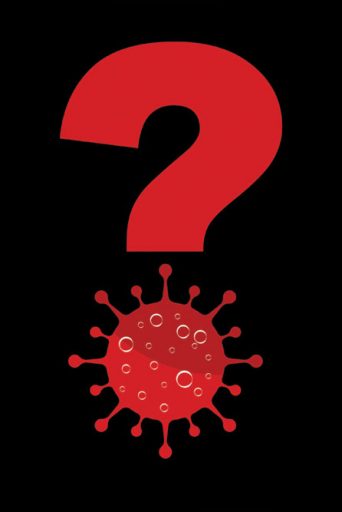 Today, the cost of the pandemic can’t be measured in death and survival rates alone. What we have lost—and keep losing—economically have made the world unliveable for a large number of people even in the so-called affluent societies. Inevitably, questions are being asked. Was a complete suspension of economic activity necessary? Did the extremism of expertise hurt the common good? Is there a proven correlation between complete lockdown and the containment of the virus? Still, we need to remember: We would have been paying a higher price had we left it entirely to those nationalist-populists who moved from denial to demagogy to dubious panacea with alarming flexibility. And the commandments of experts instilled fear and awareness into us in the beginning when the profusion of information was not necessarily authentic. Questions are being asked because a consensus of the virtuous seems to have put the entire blame for our hardship, which shows no signs of going away, on the political class.

Ideology made this blame channelling easier. All along, the progressives, the most virtuous of them all, in their visceral repudiation of the Right, saw in the expert an ally, another victim of anti-science populism. The Right’s demand for an early restart of economic activity, in the progressive telling, was nothing short of a disregard for life, and a political stunt. (They relented a bit only when social distancing had to give way to the march for social justice.) There was exaggeration on both sides: the Right that chose to undermine the virus and the progressives who overstated the uses of lockdown. (In India, there was a role-reversal, by the way.) The world would have been better off had there been a balance between the sobriety of politics and the modesty of expertise. As the pandemic raged, a badly infected world had to choose between the politburo of knowledge and the callousness of politics. That was not much of a choice. It was a punishment.

We may have overcome the fear, and got used to living with the virus. We may have learned the hardest way that it is not technology alone that changes the behavioural shifts of history, that scientific knowledge can’t always keep pace with the mysteries of biology. What we need to accept, as we struggle to cope in a shattered world, is that the orthodoxies of knowledge are as bad as the boastfulness of salvation politics.