Desperately seeking the sword of Hindutva 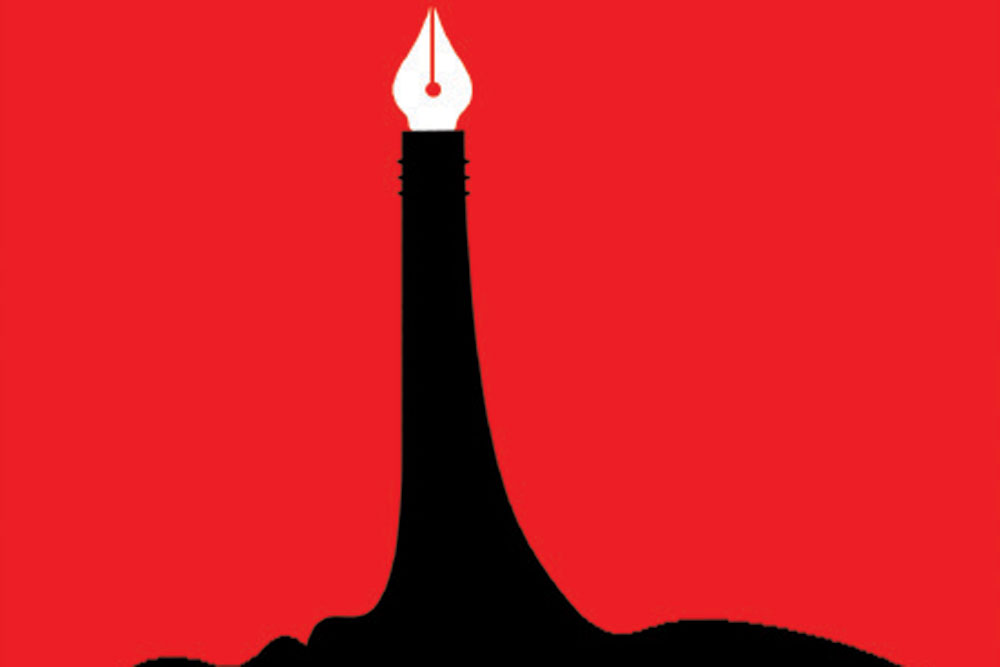 RHETORICAL DESPERATION takes some to the second-hand shops of history. They are always looking for matching wares that suit their urge to make the present evil familiar. They are the veterans of comparative evil, and they sell similar objects scavenged from history, without doubt, without any quality analysis. They want to make the dark darker, and reduce the worst of the moment to a series of horrifying images from the past. When the glossaries of history are insufficient, they acquire scholarship from distant headlines, half-read, made comprehensible by the stenography of wire services and the lucidity of Wikipedia. Headlines are plenty in a world where the middle is shrinking fast, and extremities of politics are tapping into the worst instincts of nationhood, religion and culture. The world is bad, and the noblest of them have enough opportunities to pursue comparative studies. It takes only a casual line, a sudden flourish of easy imageries, to establish their credentials as necessary interpreters of evil.

In this field of expertise every flare-up involving contesting ethnicities or nationalist exclusivism is a Holocaust. There is nothing more horrifying than the Final Solution, imagined and implemented by Evil’s first candidate. We still see Auschwitzes popping up in the rhetoric of hate, as reminders of why history is a conveyor belt. As if the bad world is made of identically moulded objects of horror, indexed for the convenience of the browser in search of easy metaphors. It is a lazy pursuit, and it is the easiest way to deny history its human content, and its cultural as well as political context. It humiliates and trivialises. It impersonalises history. We seek patterns, and the recurring semiotics of hate, to satisfy our simulated outrage. The suffering of the Jew, condemned by the cruelty of definitions and the purity of the nation, was unique. There was no tentativeness, no pause for a second thought, in the Final Solution, its clarity captured in the phrase itself. Every individual who took a train to the Final Destination was an idea expelled by a false sense of the pure. Holocaust is not a transferrable item in the comparative literature of evil.

Anything goes in the easy phraseology of evil. Not just Holocaust, there is a lot to choose from: killing fields, the gulag archipelago, the Taliban, Boko Haram, Fascism, Hindutva…Polarisation is starker in the realm of ideas today. The Big Idea is dead, and those who swear by it are not necessarily its upholders either, whether in the lands of nominal communism or in the battlefields of cracked-up liberalism. Freedom has a new set of fighters, tearing apart the old straitjackets of politics. They have changed everything. They have abandoned lofty pretences of ideologies and courted the fundamental markers of identity, as immediate and intimate as family, community and religion, the little things that contribute to the big noise of nationalist resurgence. 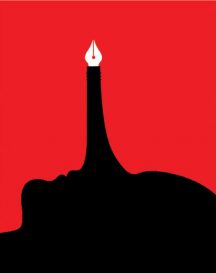 The old order has collapsed in India too, and the cultural disruption has driven the authors of comparative studies to resonant headlines and archival sites of hate metaphors. So the forces of Hindutva are the Indianised Taliban, or, if that sounds too familiar, they are as bad as the Islamic State or Boko Haram. We have not been told which is worse, the Islamic State or the Taliban or Boko Haram. What we need to know is that it requires some comparative knowledge to realise the magnitude of the evil that is Hindutva, a term that continues to be defined, in spite of what Savarkar had written. Hinduism is one of the few religions in which ‘ism’ does not connote a codified system. What sets India apart is the sheer size of its religious diversity, not the apparatus of Hindu Horror evoked by the students of comparative evil. It does not mean that the mad fringe of Hindu nationalism adheres to civility or cultural tolerance. India is still not that place where the Book dictates the limits of freedom, and where the pursuit of scriptural legitimacy divides the people between the believers and the enemies. And those who make profane comparisons are not being banished or beheaded—and books are not subordinated to the Book.

Faith is not in power here, and there is no scriptural absolutism, always vigilant, sleepless, and relentless in its struggle for an expanded imperium of the Hindus. It is not that place where the radicalisation of the Hindu mind has made the state an unforgiving instrument of an angry god. India is still the place where desperate experts from the department of comparative evil are looking for a suitable context to place their text of fear and exclusion. They have built a unipolar Hindu Republic of the mind, and chosen themselves as the last custodians of truth, just alive to tell it. They need to imagine the sword of Hinduism to make their pen mightier than what their lazy comparison will allow.