The Art of Conversation

Prohibiting any discussion on coronavirus 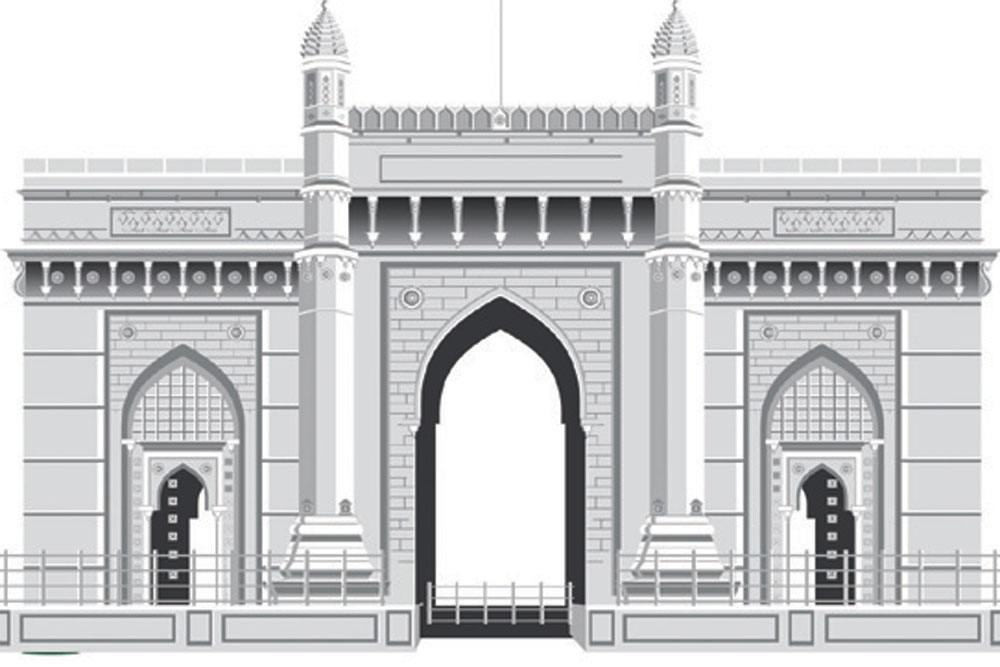 DURING THE PANDEMIC, every day is the same and every day is different. It’s different because news from the front is up one moment and down the other, raising our hopes and dashing them in turn. It is the same because six months into the lockdown, our routines are set. Breakfast, lunch and dinner at home. Six months with only the family for company 24×7, enough time to discover whether you like them or not. As the resident wit said, ‘Could someone tell me if the second quarantine would be with the same family, or we get to exchange?’ You discover the art of conversation, after making a house rule prohibiting any discussion about the coronavirus.

But what else is there to talk about? Unless it’s politics, and that at present is even more virulent. So you speak about the pandemic, recalling wryly how early on a study by researchers at Singapore University had predicted that by May 29th the world would see 97 per cent of the cases disappearing, with 100 per cent gone by December 8th. For India, the 97 per cent figure was to happen by May 15th. In case you wondered, these data-driven predictions gave these precise dates for 2020, not next year.

Another little nugget: a cough ejects a few thousand droplets at 80 kmph, while a sneeze sends out tens of thousands of droplets travelling at over 320 kmph. Lewis Hamilton would be proud. Here’s a helpful hint: if there’s a crowd at your local grocer’s, start coughing. You will soon have the store to yourself. Apologise to the shopkeeper now cowering behind the counter, say you are leaving right away and what’s the discount?

However, things aren’t as bad as they seem. They are worse. Kevin Outterson, Director of Social Innovation on Drug Resistance and Professor of Health and Corporate Law at Boston University, has some things to say that you would rather not hear in the morning. Another infectious disease crisis threatens humanity, he says, and that’s the antibiotic-resistant bacteria and fungi we are developing due to antibiotic overuse. Because of this, superbugs (probably wearing their underwear outside their clothes) are thriving. They now kill 7 lakh people each year. The WHO warns that the death toll could reach 1 crore per year by 2050. One consolation is that many of us wouldn’t be around then; the other consolation is that no one any longer believes the WHO.

However, Outterson, who must have grown up resenting Innerson, is serious about what he says. Worse, he has the qualifications to do so, being the executive director of CARB-X (Combating Antibiotic Resistant Bacteria Biopharmaceutical Accelerator). He basis his pessimism on the fact that there is very little funding of anti-microbial innovation, and that in the last two decades, researchers have developed just two completely new kinds of antibiotics. To emphasise his point, he says that 40 years ago, there were 18 pharmaceutical companies pursuing new antibiotics; now there are only three.

For your next conversation stopper, just say ‘superbugs’.

THIS MIGHT BE an odd time to think about the 2020 World Happiness Report, an annual worldwide survey. On the other hand, it might be just the right time. The No 1 country is Finland and has come out on top for the third year in a row.
This comes as a surprise to most people, especially the Finns themselves as a New York Times report tells us, because they pride themselves on their stoicism. So much so, that they have a word for it, ‘sisu’. It’s a question, researchers of the report say, on how you define happiness. Don’t go by smiling faces or whoops of joy, but how satisfied people are with their lives and their confidence in always finding someone around—perhaps a neighbour—who they can reach out in a crisis. That’s real happiness.
Finland is followed by Denmark, Switzerland, Iceland and Norway, all the countries you wouldn’t expect to be there by looking at native faces. On the other hand, Americans, who seem outgoing and friendly, are 18th on the list, dropping from a high of No 11 in 2012. The pandemic has done that—an American is distrustful of his government to tackle the pandemic, fearful of losing his job and instead of helping his neighbour, rushes to the supermarket to stock up on all available toilet paper.
Where would India be placed in the report? You know the criteria. Take a guess.

DID YOU KNOW that ‘the carriage of pets on airline flights in the passenger cabin is subject to the approval of the commander of the flight’? I found this out quite recently through a report about an Air India flight from Mumbai to Kolkata. It seems there were ‘pressurisation’ issues in the cargo hold, so all nine pets booked to travel there had to be offloaded for their own safety. Fair enough. Four other pets were booked to fly in the passenger cabin for which their owners had paid Rs 2,100 each. All four pet owners had valid documents, but only one was allowed to fly. This was a dog, while the other three were cats. It seems the commander doesn’t like cats.