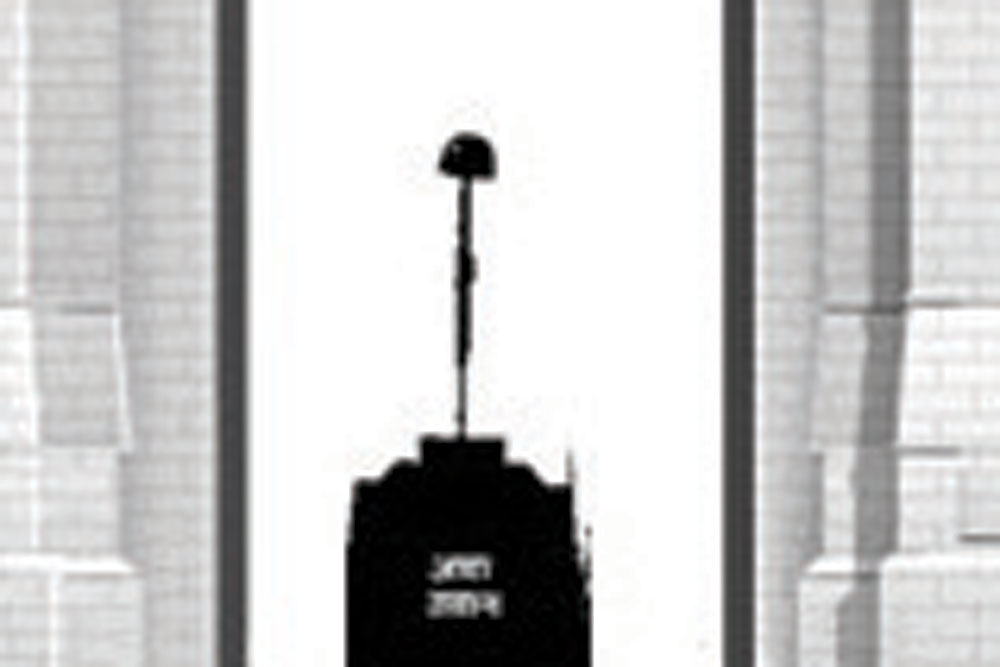 SOME READERS OF this column accuse me of being obsessed with Arvind Kejriwal. Obsessed though I am not, but I think he should not have betrayed the solemn commitment of a new kind of politics so soon to emerge as one of the more crafty practitioners of the old-style power politics. That others, too, practice the same Machiavellian politics is no reason for me to accept yet another player into the ring. Consider the standard Kejriwal ploy to shift the focus from his by now numerous acts of omission and commission. Whenever asked to address the charges of wrongdoing, say, in the distribution of liquor licences, or vastly inflated claims about new schools, instead of offering a half-cogent explanation, the Aam Aadmi Party (AAP) boss’ standard reply is: “Because we are winning in Gujarat, they want to stop us…” Recently, when the Election Commission and the Chief Justice of India drew attention to the eventually harmful effects of freebies, Kejriwal typically countered, saying that providing education free of charge is not a freebie. But, then, nobody had said education was a freebie? The reference was to free water and electricity, both costly and scarce resources, and to unfunded promises of cash doles to various sections of the electorate. Or take the full-page ads by the Punjab government which scream out the tagline: “Seventy days versus 70 years.” In plain words, the claim is that the Bhagwant Mann government has achieved far more in seventy days which previous governments couldn’t do in 70 years. When you ask the ordinary voter in Punjab who is already feeling disillusioned with AAP, they find it hard to name one good thing done by the new government. Yes, you are told, they have already spent ₹700 crore of taxpayers’ money on blowing their trumpet in ads in several states, including poll-bound Gujarat, Himachal Pradesh and Delhi, Rajasthan, etc.

IT IS NATURAL FOR Indians to feel happy at the “election” of Rishi Sunak as Britain’s prime minister. Yet, don’t expect the newest tenant of 10 Downing Street to be kind to India just because of his Indian ancestry. Just as the momentous election of Barack Obama as the US president did precious little in concrete terms for Black Americans aside from offering an emotional salve, Sunak could not be expected to be generous in negotiating a new Free Trade Agreement (FTA) or relaxing visa norms, or making immigration less hazardous for Indians. In the few days Suella Braverman, another British Indian, was home secretary in the calamitous regime of Liz Truss, she most stridently singled out Indians for overstaying their visas, and strongly supported the forced airlift of illegals to Rwanda, on both counts Sunak is on record offering his unstinted endorsement. The felt need to be more loyal than the king reflects a defensive approach to blunt potential criticism for being soft on one’s country of origin. So, celebrate Sunak’s rise as a notional revenge of the formerly colonised over the erstwhile imperial masters but keep the expectations of special benefits flowing to the minimal. Incidentally, Sunak reappointing Braverman as home secretary proves my point of no expectations from his government. Braverman was axed by Truss after she breached an established protocol. Her reappointment tells something about Sunak’s own priorities.

THE OTHER DAY, residents of Bathinda, a district town at the heart of the Jat Sikh peasantry politics in Punjab, woke up to see posters plastered all over proclaiming a beauty contest. In bold-lettered Gurmukhi, these read: “Ticket to Canada—Bathinda Beauty Contest. Sundar Ladkiyano Ka Muqabla (Only for General Caste). At Hotel Sweet Milan. Winner will be given a chance to marry a person having a Canadian PR (Permanent Residency).”

Apparently, the rugged Jats who had transformed the once barren land into the most fertile in the state, still harbour caste and colour prejudice. And hold PR in Canada or “Kannada”—as they call it—a most precious asset. Unfortunately, the police seem to have played spoilsport, preventing a future Bathinda Sundari to be chosen for her to fly away on a one-way ticket to Canada.