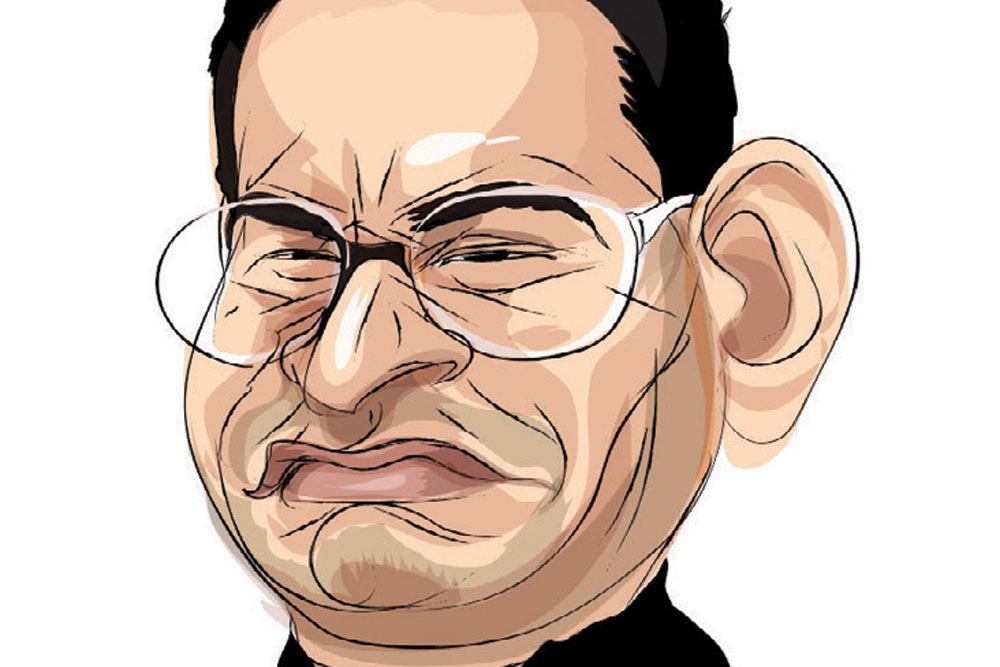 
Prashant Kishor recently met Rahul and Priyanka Gandhi again, and now he says that opposition consolidation is not possible without Congress, thus indicating that he could work for the party. The Gandhis might be keen on him as their strategist for the Gujarat election in 2023. It is an important state and Prime Minister Narendra Modi went to Ahmedabad for a public rally. But will Kishor be ready for the responsibility of Gujarat for Congress? Then there are also other states going to the polls, like Karnataka and Himachal Pradesh. Kishor himself is more interested in the 2024 Lok Sabha polls. Gujarat would be a tough deal to win for Congress and he has his record to protect.

Mulayam Singh Yadav’s daughter-in-law Aparna won her election after joining the Bharatiya Janata Party (BJP). Another woman, Aditi Singh, daughter of Congress leader Akhilesh Singh, had left the party to join BJP and she, too, won. However, both did not find a place in the state cabinet. The message from BJP is that there will be no immediate rewards and they will have to prove their credentials in the new family. 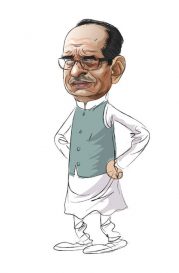 Madhya Pradesh Chief Minister Shivraj Singh Chouhan is consolidating his hold over the party and government. But he is still facing threats, like from Kailash Vijayvargiya, who has suddenly become active and is holding a big sport tournament across states, possibly to bolster his image.

To Break or Not

The relationship between Bihar Chief Minister Nitish Kumar and his ally BJP has always been a matter of speculation. Now that the latter has won Uttar Pradesh resoundingly, a section of the top BJP-RSS leadership feels BJP should form a government of its own in Bihar. One way to do so is for BJP to withdraw support and the Nitish government would fall. A mid-term poll could bring in a mandate for the party. Another theory says BJP could just split away and form a government by taking support of smaller parties. And there is a third rumour that since Nitish maintains a good relationship with Modi, in the wake of the presidential and vice presidential elections, he stands a chance by bagging either post. But can BJP trust him as India’s president if it is not even sure of being in alliance with him?

For Punjab, Arvind Kejriwal’s man Friday from AAP was Raghav Chadha. Though Bhagwant Mann was made chief minister, Chadha might be the party’s man behind the throne. A Delhi MLA, Kejriwal is now making him a Rajya Sabha member, which allows for Chadha’s focus area to be Punjab.

After the UP election, there are now rumours floating that Yogi Adityanath could be BJP’s next prime minister after Narendra Modi. Sources from the party brush them off as a favourite pastime of the media and a section of civil society. Also, neither BJP nor the broader Sangh Parivar can think of a future without Modi for at least 10 years. Amit Shah, meanwhile, remains firmly number two.

Aam Aadmi Party leader Arvind Kejriwal, flush with the victory of his party in Punjab, will now aspire even more for a larger stake in national politics. He is said to be planning a yatra that will cover several states. It might even have West Bengal on it. Chief Minister Mamata Banerjee was thought to be close to Kejriwal, but she was quiet on the Punjab results. 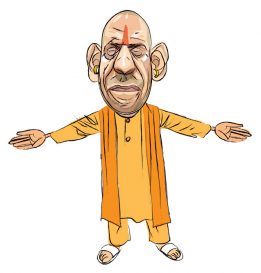 For the formation of the UP cabinet, Chief Minister Yogi Adityanath got a free hand after some internal discussion between Narendra Modi, Amit Shah and the Rashtriya Swayamsevak Sangh (RSS). A few former ministers were left out despite their election victories. Shrikant Sharma and Sidharth Nath Singh, both of whom have strong connections to the central leadership, were not given ministries. BJP sources say this was also the Gujarat model under Modi, when he used to change the cabinet based on internal assessment. Adityanath, however, had to bring back Keshav Prasad Maurya, a popular OBC leader, as deputy chief minister despite his loss because of the caste factor.

Recently, Information and Broadcasting Minister Anurag Thakur went to Dubai to attend the India Pavilion at the Dubai Expo. He shared a dais with actor Ranveer Singh for an event. But word is Thakur wasn’t very keen on going and wanted to instead focus on the imminent Himachal Pradesh election. Usually, the Modi government does not encourage too many foreign trips, but the Dubai Expo was an exception because the relationship with the UAE is very important to India.

RSS General Secretary Dattatreya Hosabale was in-charge of Uttar Pradesh and the Sangh Parivar’s grand strategist for the election. The UP victory considerably adds to a reputation that was anyway weighty. After Mohan Bhagwat, he could be in line for the next RSS chief.