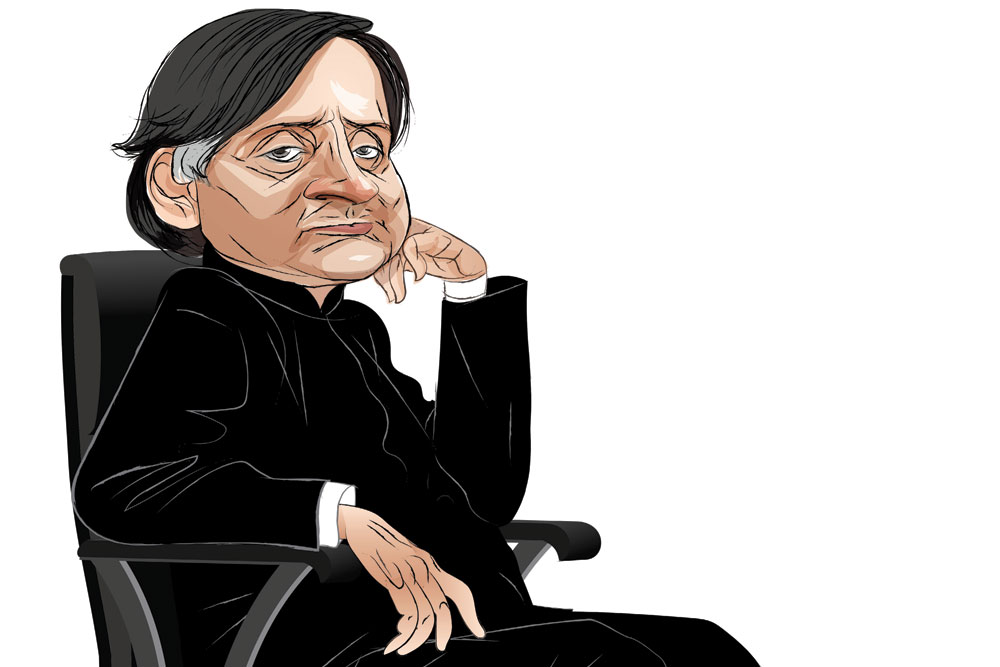 
What will be the fate of Shashi Tharoor after the Congress president’s election in which he was defeated? He might in fact be rewarded by the high command for his dignified contest and not behaving like a dissident. It gave credibility to the organisational election. He may get the party’s leadership in the Lok Sabha in place of Adhir Ranjan Chowdhury given that the latter is also West Bengal party president. Or Tharoor could be in charge of the southern states. In any case, a major organisational reshuffle is on the cards.

In the Himachal Pradesh election, Bharatiya Janata Party (BJP) senior leader Prem Singh Dhumal has not got a ticket from his constituency Sujanpur in the list announced. This is surprising given that he was a chief minister and his son Anurag Thakur is an important minister in the Central government. But Dhumal is also 78 years old and the unwritten age bar in the party is 75.

After the death of Mulayam Singh Yadav, there is now a question of who his seat Mainpuri will go to in the party. Most feel it will be some member of his family. One contender could be his grandson Tej Pratap Yadav but there is also daughter-in-law and Samajwadi Party leader Akhilesh Yadav’s wife Dimple Yadav. The party is meanwhile hoping that in the next election the BJP will not contest from the seat as a mark of respect to Mulayam but that is unlikely.

There was news recently that China was giving Tibetan names to some areas of Arunachal Pradesh to project it as their territory. At Shanghai Cooperation Organisation meeting which Modi attended they also reportedly distributed a map in which Indian territory was shown to be in China. BJP leader Subramanian Swamy tweeted against Modi going to the meet. The party not taken kindly to Swamy. The Ministry of External Affairs also thinks these are rumours and responsible leaders should not react to them.