An unusual Western Classical duo injects fun into their concerts 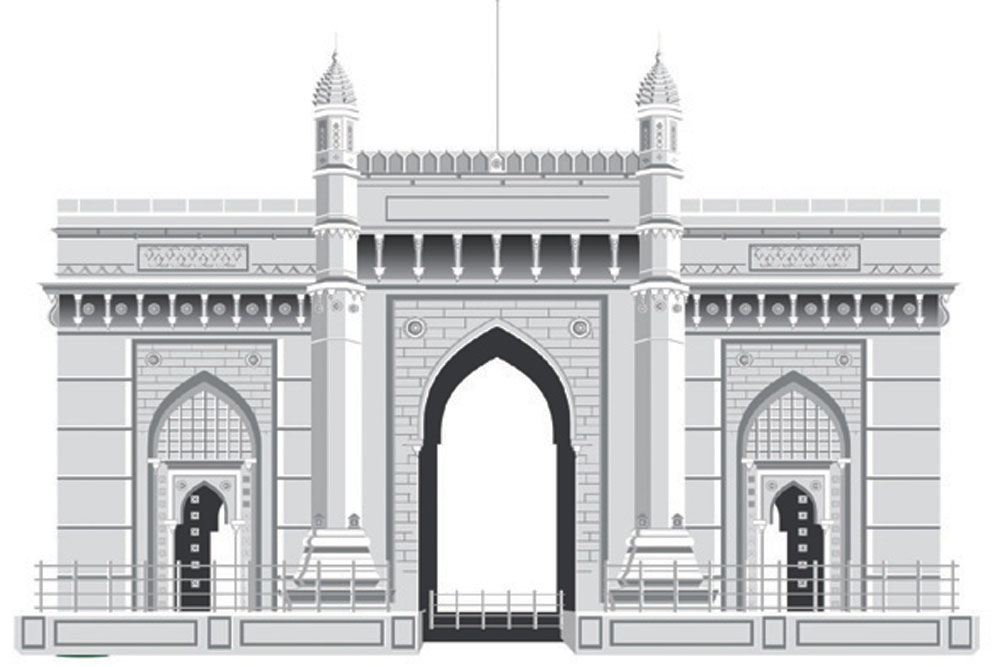 IGUDESMAN AND JOO is an unlikely name for a Western classical duo, but then they also perform ‘A Little Nightmare Music’, a playful reference to Mozart’s ‘Eine Kleine Nachtmusik’ (A Little Night Music).

Aleksey Igudesman and Hyung-ki Joo, to give their full names, met as students at the world’s most prestigious music academy, the Yehudi Menuhin School. They found (as many do) that classical music concerts are far too formal and stiff, so decided to inject some fun into their own ‘concerts’. That word is a bit of a misnomer in their case; theirs are more theatrical shows which feature music (mainly Mozart), but fool around with it, introducing slapstick, outrageous puns and inventive takes on musical pieces (Joo, who plays the piano, in one set made Igudesman play the Mozart piece in several different keys, while he himself fell asleep playing Chopin’s ‘Nocturne in E Flat Major’ and continued playing while supine on the floor).

You only have to read their CVs to know how funny they are. A couple of excerpts: “Aleksey Igudesman was born in Leningrad at a very young age. He has never won any competitions, mainly because he has never entered any… He sometimes feels a little insecure about his music. In fact, his psychiatrist tells him that he is insecure about a lot of things. Aleksey is not so sure about that.”

And this is the pianist: “Hyung-ki Joo was born. He is British, but looks Korean, or the other way around, or both. He showed his first signs of a sense of comedy whilst being nappy-changed and shortly thereafter, showed his love for music by listening to the Bee Gees.”

‘A LITTLE NIGHTMARE Music’ was one of the performances at the National Centre for the Performing Arts’ (NCPA) ‘Add Art Festival’ in celebration of its 50 years. I spent a lot of time over its three days, a small fortune on tickets, and learnt quite a few things in the bargain. First and foremost, if you put together a terrific programme with outstanding performers as NCPA had done, people will pay and pack the halls. Second, stand-up comedy should come with ‘Age Restriction’ warnings. Don’t jump to conclusions—the two acts I saw had nothing remotely bawdy about them; however, Tathastu by Zakir Khan had an audience that was dominated by the under -30s and everyone laughed their heads off, except us because we didn’t get the jokes. On the other hand, we found Not Getting Wiser by Amit Tandon to be hilarious, but then we were part of a 50 + audience, and everyone rolled around the aisles.

The highlight of the festival for me was its rousing finale, The Manganiyar Seduction. The Manganiyars are a Muslim community of musicians from the heart of the Thar Desert in Rajasthan and Sindh in Pakistan. Their songs are passed on from generation to generation and form a kind of oral history of the desert. Although they are Muslim, the Manganiyars also sing in praise of Hindu deities and celebrate festivals like Diwali and Holi. The encore they sang at the festival was, in fact, a Mirabai bhajan about Krishna but sung in their distinctive manner, closer to a Sufi style.

Roysten Abel, the theatre director, rightly calls The Seduction an audio-visual spectacle, because the mesmerising music is delightfully complemented by the stage setting and a play of lights. It’s a four-tiered set, and what looks like one large red curtain spread over the height and width of the stage, turns out to be a combination of 33 small curtains, each opening into a compartment with a seated musician inside (There are nine ‘boxes’ per tier, but three of them are double-sized, hence the odd figure).

Each compartment has small light bulbs framing it, and they light up when a singer or musician performs. The sequence of singers seems random, which adds to the drama as the lights go on and off at different levels. Amazingly, the musicians (most of them with the surname Khan) are all equally talented: the singing is sometimes lusty, but always powerful, while the melodies played on sarangi, been and algoza, backed by the strong rhythmic beats of dholak, dhol and morchang add to a rousing experience.

FROM THE SUBLIME to the ridiculous. Two medical doctors Arun Gadre and Archana Diwate of the Pune NGO, SATHI (Support for Advocacy and Training to Health Initiatives) carried out in-depth interviews with medical representatives, area managers and some doctors in six cities across the country. They found that payment towards purchase of cars, invitations to international conferences, online shopping vouchers, etcetera were offered to doctors in return for prescribing drugs of their companies.

So what happened? The Indian Medical Association, instead of ordering a probe to check on the findings of the report, lodged a complaint with the Maharashtra Medical Council against Drs Gadre and Diwate!

What do you say to that?