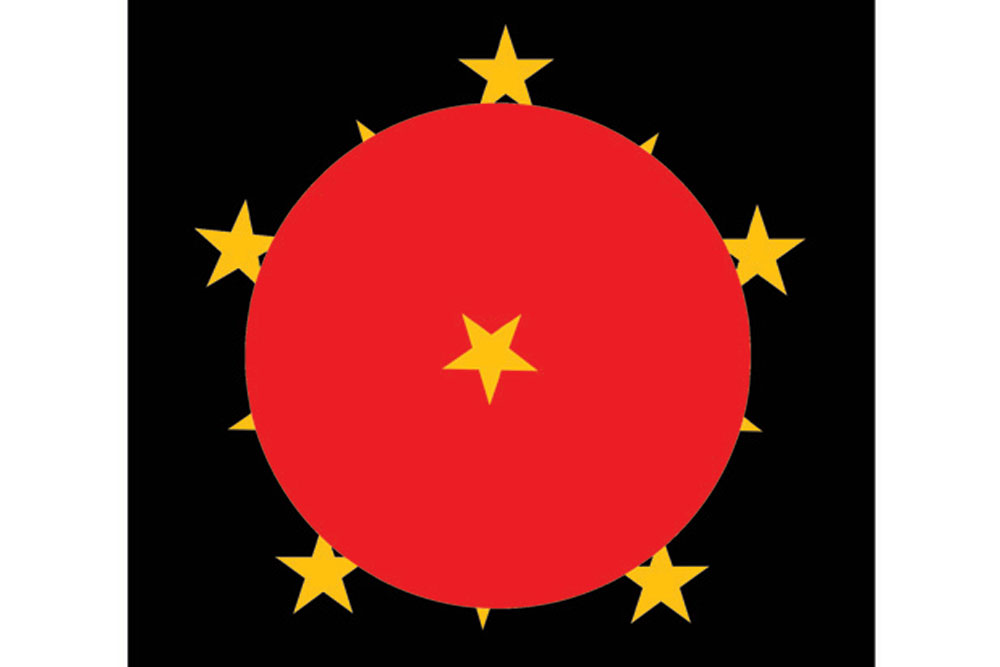 EVERYTHING IS POLITICAL. We breathe it, literally, and, if we take the liberty of updating the poet, bliss is it in this doomed dawn to be alive. And to be political is, as the current global mood shows, to be in the basest form of humanity, unless you are a card-holding progressive steeped in self-righteous rage. Together, we constitute the biggest crime of the times. Punishment is partial; remorse is non-existent. Look around and we realise how disease has debilitated politics, and how the politician has lost the argument as nature and science made it impossible for him to bend the truth. In the world’s most powerful democracy, the virus was the invisible voter, and the misplaced bravado of a president cost him re-election, no matter the ghost of his presidency continues to spoil the incumbent’s banquet. At home, we know, it’s the pandemic that the prime minister has to get rid of as a political liability, and he knows, more than any of his critics, that he cannot afford an infected legacy. It is easier, in our eagerness to be vindicated on judgment day, to see the world retrospectively. Not many will come clean. We denied, debunked, evaded, and resorted to suitable knowledge—or even superstition. In retrospect, the wiser lot were very few. Those who still maintained the lie may continue with the struggle of striking a balance between science and politics. The struggle sets the limits of power today.

The struggle adds to the toxicity of power as well. It’s a story that is not fully told, and whenever it’s told, ideological bias, racial prejudice, professional interest, and prevailing orthodoxies twist the plot. If the pandemic is the wages of our sins, as we’re made to believe, the sins are not ecological, or that is what the scientific community has come to accept now, belatedly, and still not definitively. Spare the bats. Our sins are our reasons to tolerate the politics of lies and evasions. Now that the coronavirus is laboratory-born and the pandemic is caused by a leak in the Wuhan Institute of Virology is not a racial slur or Sinophobic exaggeration, China has its Chernobyl moment to deal with. Soviet China has managed the crisis with deadly precision—it has the technology, the economy, and the ideological will to fortify the life of the state.

From the very beginning, the world believed what Beijing wanted the world to believe, and meekly, WHO certified the evasions. Fang Fang, the now-famous diarist of Wuhan, wrote as the iron curtain of quarantine fell over the city: “Deeply ingrained habitual behaviours, like reporting the good news while hiding the bad, preventing people from speaking the truth, forbidding the public from understanding the true nature of events, and expressing disdain for individual lives, have led to massive reprisals against our society, untold injuries against our people…” Fang’s diary entries from Wuhan, now available in English translation, were treated as an attack on the virtuous state. She survived. What she wrote was an understatement. Her diary, in its portrait of the plague city, put the paranoid state on public display. Paranoia feeds on a persecution complex. China, even as it pursues the twin objectives of aggression and expansion, plays the victim. To be bruised by its private fears is the permanent state of the paranoid power. It has given China’s superpower status a fragile core. What frightens such a power most is not the original superpower but the possibility of a Fang Fang going viral. The moving shadows at home keep it on the edge. Even the oriental gulag, hidden by the glitz of capitalism with socialist control, cannot lessen the fear. China, its Leninist party apparatus still intact, has the world’s most sought-after marketplace. It has borrowed capitalism and disciplined it—as it has freed everything except questions. Beyond the regulated openness, the true beast is lurking, secretive, suppressive, all seeing, vengeful…We may not be certain yet about the origin of the pandemic; we have been consistently reminded of the ways of a rogue republic legitimised by wealth. Those who claim to have won the argument about freedom and democracy do not dare to call the bluff of the wealthiest rogue. The G7’s response to the Chinese threat was validation.

In his new book, Doom: The Politics of Catastrophe, Niall Ferguson (interviewed elsewhere in the magazine) writes that “China today understands itself to be in a cold war that, like the last one, is a struggle between two forms of empire.” Ferguson, an admirer of the British Empire, has written about its glories and the flaws of the American colossus. The new Empire, still nursing the oldest imperial hurt, is armed with mystery. The enemy’s incomprehension is its biggest source of power. The marketplace has given it a sense of authenticity.

In the new cold war, is mystery winning?