Increasingly, competitive politics has been reduced to tweets and counter-tweets 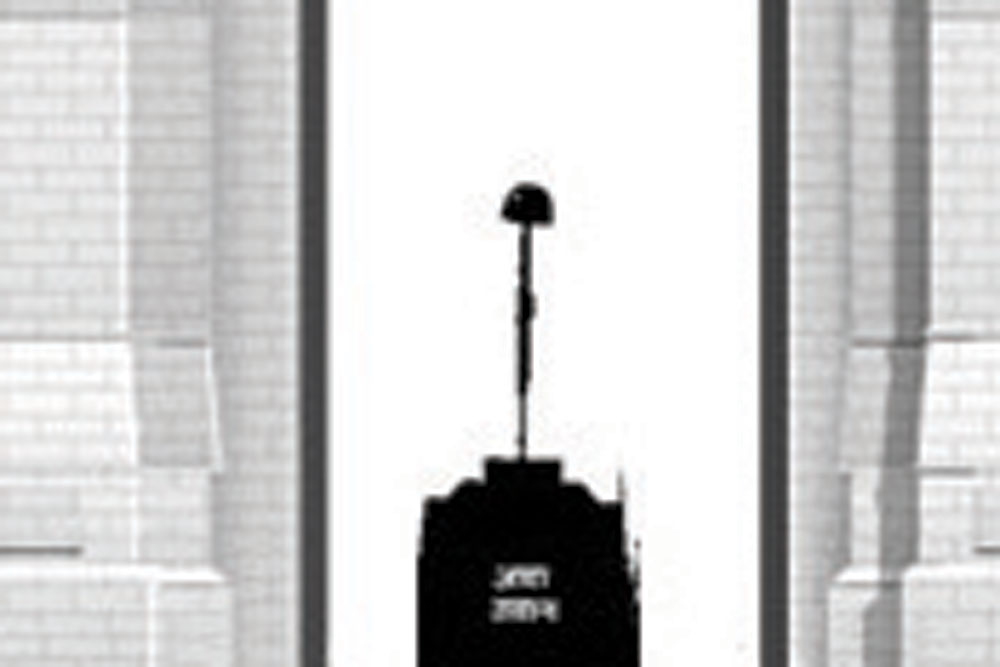 THE MONSOON SESSION of Parliament has come and gone without throwing any light on anything of significance. That didn’t come as a surprise given the level of distrust and bitterness between the ruling party and the opposition. There being no statesmen around, rival protagonists made no effort to find a modus vivendi out of the deadlock. Small wonder the higher judiciary was invariably sought to be dragged into what are essentially partisan political battles. This is neither good for the polity nor, for that matter, the judiciary. For the sake of our nascent democracy, it is important the lines of communication between the opposition and the ruling party are kept open. Unfortunately, in recent years, the two have stopped talking to each other, preferring rather to talk at each other through social media. Increasingly, competitive politics has been reduced to tweets and counter-tweets. As a result, it has devalued the traditional media. Old-fashioned journos are now a dispensable commodity with a large number losing their Press Information Bureau (PIB) and Parliament accreditation, apparently on account of the ongoing coronavirus pandemic. On a personal note, this is perhaps the longest period in a four-decade-plus career that I did not get to enter the Parliament complex. Can’t help thinking that someone in this regime is a sadist, going out of the way to deny little privileges and perks to others, even if these entail no costs to anyone in particular. For instance, if a small group of former MPs and old and ageing scribes found a well-earned diversion from their dreary daily routines, gathering regularly in the Central Hall for an exchange of harmless gossip, why should anyone shut the door on them? If politics is all about winning friends and influencing people, alienating them most gratuitously because you have a sadist streak in your mental makeup, and above all else, are in a position to do so, does sound extraordinarily aberrant. Aside from the 19-month period of Indira Gandhi’s Emergency, entry to Central Hall had always remained open to ex-MPs and senior journalists. It is banned now. Speaks about the times we live in, doesn’t it?

Indeed, more is happening in the states than at the Centre when it comes to politicking. Never before has the federal polity seemed so dull—and so predictable. The vice-like grip of the Modi-Shah duo has ensured that nothing that they don’t want leaked, leaks outside. Surely, there are some highly placed personages in this regime, too, who feel aggrieved but dare not murmur a word for obvious reasons. As for the opposition, how long can one keep on harping on the lack of leadership in Congress despite Kapil Sibal’s valiant attempts to put some sense into the heads of those who by dint of birth refuse to see the writing on the wall? And make way for someone more talented, more promising. No wonder even in the states where Congress is in power, there is increasing dissidence. In Chhattisgarh, Health Minister TS Singh Deo and Chief Minister Bhupesh Baghel are openly at war. In Punjab, the uneasy truce between the gadfly Navjot Singh Sidhu, recently nominated by the Gandhis as the Pradesh Congress Chief (PCC), and the well-liked Chief Minister Amarinder Singh, daily erodes the comeback chances of the party in next year’s Assembly election. In Maharashtra, the three-legged animal called the Maha Vikas Aghadi constantly experiences internal tensions, with Congress left holding the short end of the stick. Even in BJP-ruled states like Karnataka and Uttar Pradesh, for instance, there is no dearth of internal strife. It is, however, the Centre where politics has lost its verve and vitality with the majority party ruling the roost and the opposition in a self-induced coma.

FORCED HOME confinement has meant more time to read. Books by fellow scribes helped spend time gainfully. Among them, celebrated TV and print media biggie Vir Sanghvi’s expectedly well-written A Rude Life: The Memoir offers insights into some of the major events seen from his ringside perch. Though we aren’t surprised in the Vajpayee-Advani power struggle, he leans towards the former. Other offerings by journalists sitting by my bedside are The House of Scindias by political columnist Rasheed Kidwai, and Power, Press and Politics by former editor of Hindi Outlook, Alok Mehta.

However, the most enjoyable was Kabir Bedi’s Stories I Must Tell: The Emotional Life of an Actor. It’s a tale of a handsome hulk of a man with equally interesting parents whose own stories are no less riveting. Kabir traversed the worlds of advertising, theatre, Bollywood and Hollywood, etcetera, without reaching the peak in any of them. Yet, no reigning Bollywood star has been blessed with half an interesting life as Bedi’s.