When an informed conversation is a potential threat to consensus 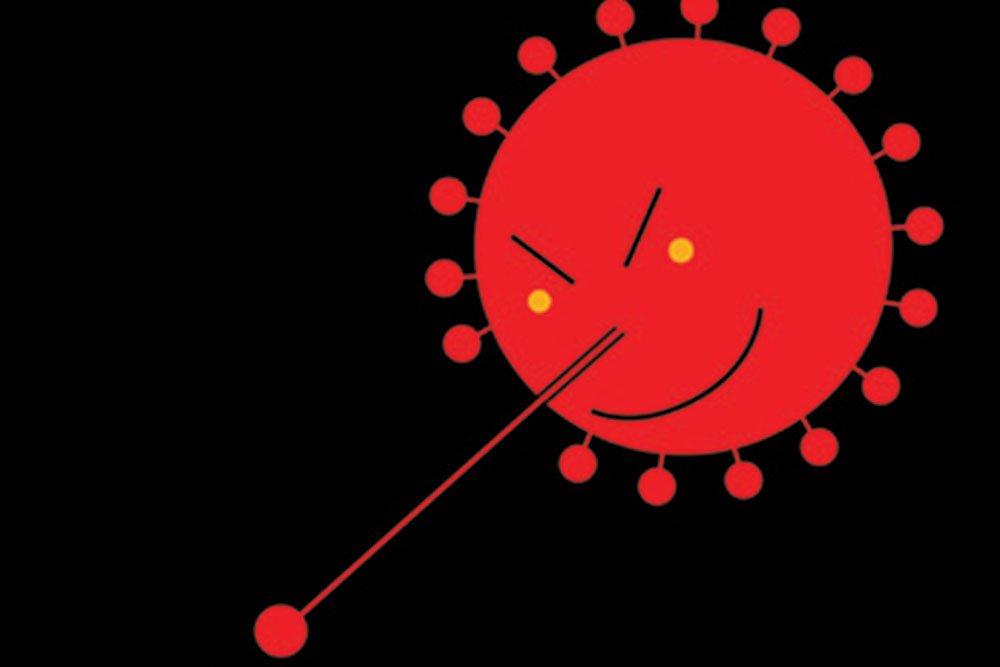 THE ENORMITY OF reality is such that questions can hardly alter it. So better don’t ask any. Truth is so overwhelming that retrospective thoughts can only legitimise lies. Better keep quiet and follow the instincts of those who outnumber you. When the world is challenged by what man has failed to defeat for so long, what is required is not the consolation of alternative ideas but a consensus on the wisdom of others.

Or it’s what a world in the grip of a pandemic demands from potential flamethrowers. Solidarity alone can sustain the Order of Fear.

Maybe such an unwritten code of conduct is needed when unhinged conspiracy theorists are at play, and they have a lot to peddle, from Trump’s defeat to the origin of the coronavirus to the secret centre of global power. Maybe faith and trust are virtues that can make a benighted place a lot more tolerable, its inhabitants better citizens. Maybe it’s a necessary protection from deniers and debunkers.

Still there comes a time when the Order wants complete control over knowledge, when there are good experts and bad experts, and when an informed conversation is a potential threat to consensus. When what-went-wrong is an irrelevant introspection in the time of a plague. And in such times discordant voices are suppressed or dismissed as scaremongering. For the ‘responsible’ majority, censorship, or collective repudiation, is the duty of civic morality. Increasingly, it’s the pandemic morality as well.

When what had come to be known as the Great Barrington Declaration was released, it was mostly dismissed as academic arrogance. The report, libertarian in nature and authored by Martin Kulldorff (Harvard), Sunetra Gupta (Oxford) and Jay Bhattacharya (Stanford), all epidemiologists and public health scientists, didn’t lack the authenticity of scholarship. It questioned the orthodoxy of initial Covid management and recommended what they call “focussed protection”. They elaborated on what they meant by focussed protection: “The most compassionate approach that balances the risks and benefits of reaching herd immunity is to allow those who are at minimal risk of death to live their lives normally to build up immunity to the virus through natural infection, while better protecting those who are at highest risk.” When lockdown was the undisputed ideology of survival for governments across the world, the Great Barrington daring was blasphemy, and it was treated as such. 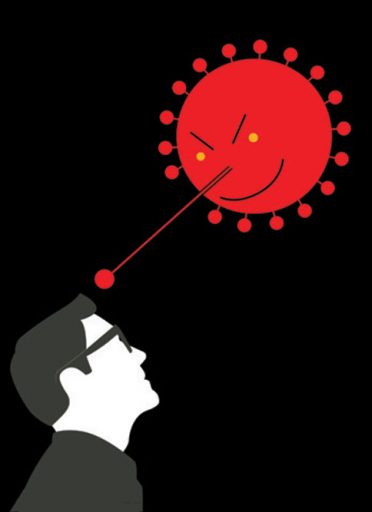 Writing in the Wall Street Journal, Alex Berenson, who had serious trouble self-publishing his booklets on “unreported truths about Covid-19 and lockdowns” on Amazon’s Kindle Direct, argues that mainstream media organisations are “increasingly unwilling even to ask ideologically inconvenient questions. Few acknowledge that top biologists are calling for an independent investigation into the possibility that Sars-Cov-2 is the product of a Chinese laboratory accident.” Berenson’s booklets are now bestsellers, but to get them published he needed endorsement tweets from the likes of Elon Musk, because he thinks “many measures to control the coronavirus have been damaging, counterproductive and unsupported by science.” A former New York Times reporter who doesn’t consider himself a “coronavirus denier” or “conservative”, he has become a kind of pandemic revisionist.

Revisionists are not what the world needs when the death toll in the US alone approaches 300,000. This is not a time to ask whether wearing a mask would really protect you from the coronavirus, or whether dining out would shorten your life. The people who are asking such questions are mostly professional doubters who find anything officially imposed reeking of a hidden agenda. They are the ones now refusing to trust scientists on vaccines.

For the majority of us, the only one worth trusting, and listening to, is the expert. When it began, everyone did listen. Remember the projections from London’s Imperial College, working in close association with WHO, which put the American death toll at 2.2 million and Britain’s around 510,000 if the businesses and schools were not shut down immediately. That apocalyptic warning set off the global lockdown, though the projections were, in retrospect, more alarmist than scientific. The experts got the respect they deserved, but they couldn’t do more than issuing advisories, and, in the end, telling us that, in spite of everything, we had to wait and count our lucky stars till a vaccine came along.

What mattered more, we are coming to realise, was the nasty persistence of the virus than the projections of experts, perhaps with the sole exception of Li Wenliang, the ophthalmologist at Wuhan Central Hospital in China, and who could be called Covid’s Galileo. This one didn’t live even after recantation. He died of what he had feared for the world. The pandemic restored experts, mostly for the better. It tested politicians, and only a few got through. Fear asked us to listen, trust, and resist questions. Was our submission worth it? Did lockdown save the world? In the age of pandemic righteousness, all the questions that continue to be frowned upon don’t come from conspiracy junkies and professional deniers alone.