Putin has become the villainous successor to the Kaiser 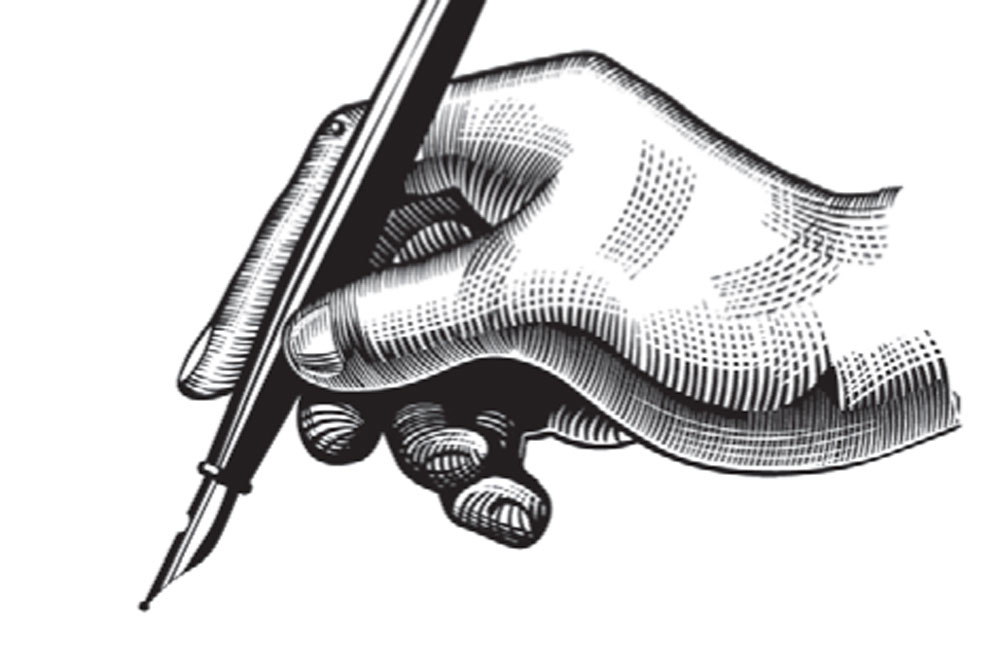 HAVING IMBIBED excessive amounts of 20th-century European history, it is difficult for me to view the Russo-Ukrainian war and its consequent fallout in Europe as a standalone event. The temptation to see it as a modified re-enactment of what happened earlier is irresistible.

Those who have read the early Agatha Christie novels centred on the Belgian detective Hercule Poirot will recall the outpouring of sympathy for the refugees from Belgium who landed in England after the German invasion in the summer of 1914. The sad lines of refugees who seemed broken in spirit, and at the mercy of charity, moved the English—otherwise, suspicious of ‘foreigners’—deeply. This pity was also laced with a visceral hatred of the Germans—the Huns, as they were popularly referred to. A particular target of hate was Kaiser Wilhelm II, the grandson of Queen Victoria and the first cousin of the reigning English monarch. So intense was the anti-German feeling that dachshunds were stoned on the streets and many families opted to change their German surnames into something more English. This included the English royal family which jettisoned their Saxe-Coburg-Gotha lineage and became the House of Windsor. There were also stories—some of them wildly exaggerated—of German soldiers targeting civilians and killing pregnant women and babies.

The British Empire had joined the war, which in 1914 seemed likely to be over by Christmas—it dragged on till November 1918 and led to the decimation of an entire generation. Hence, Germany was the enemy on the battlefield. With Lord Kitchener’s posters proclaiming, “the country needs you”, young men in thousands flocked to the recruitment centres to fight the good war to save civilisation. Most of them never came back, and nearly every English town and village has a war memorial in the main square that lists those who died for king and country.

None of the European Union member states, nor the UK, has joined Ukraine in resisting the Russian invasion. Yet, the outrage against Vladimir Putin is at near-hysterical levels. Russia has become a cuss word and the tycoons who used to be assiduously courted for their disposable wealth—just as the Arab sheikhs were in the 1980s and 1990s—have suddenly become pariahs. Most have abandoned Europe and found their bolt hole in Dubai where they can live without being subject to menacing looks, or worse. Putin has become the villainous successor to the Kaiser, and newspaper articles have been written about his alleged insanity. Countries such as Poland which had earlier said a big “No” to accommodating migrants from West Asia and North Africa have abruptly become extra-hospitable to Ukrainian refugees. In Britain, they are even offering a state subsidy to those accommodating refugees in their homes. On the flip side, venom is poured on those tainted by Russian money. The dashing Rishi Sunak was gleefully targeted by media hyenas after it was put out that his wife is a beneficiary of the profits Infosys is making on its very modest Russian operations. In Germany, pressure from below is forcing the government to try and find alternatives to the country’s dependence on Russian gas. Meanwhile, there is just no question of abruptly cutting off supplies from Putin’s land. Solidarity with Ukraine is best expressed forcefully and with lots of virtue signalling with one eye closed to the awkwardness of collaboration.

The sanctimoniousness hasn’t left India unaffected. The Ukraine war, horrible as it well may be, isn’t India’s war and has no bearing on our strategic interests. New Delhi quite rightly values its association with Russia—and not merely because of associations that date back to the days of the Soviet Union. By contrast, apart from being the provider of affordable medical education for those who were unlucky not to secure a place in Indian medical colleges, Ukraine’s relations with India are tenuous. Hence, it is understandable that in the chambers of global diplomacy such as the United Nations, India has chosen to not take sides. This resulted in one rather junior functionary from the US national security establishment landing in Delhi and wagging fingers at our political establishment for our failure to make Russia feel unwelcome. Not that there are many who feel that this is our chance to side with Ukraine and ingratiate India with the Russophobes. The political class, cutting across parties, seems to agree with the Narendra Modi government’s assessment of the need to be circumspect and wary. In any case, our priority was to get some 30,000 or so students to safety. Having done that, we are simply spectators in a game where we have no favourite side.