In her last years in power, even Indira Gandhi was a much diminished figure 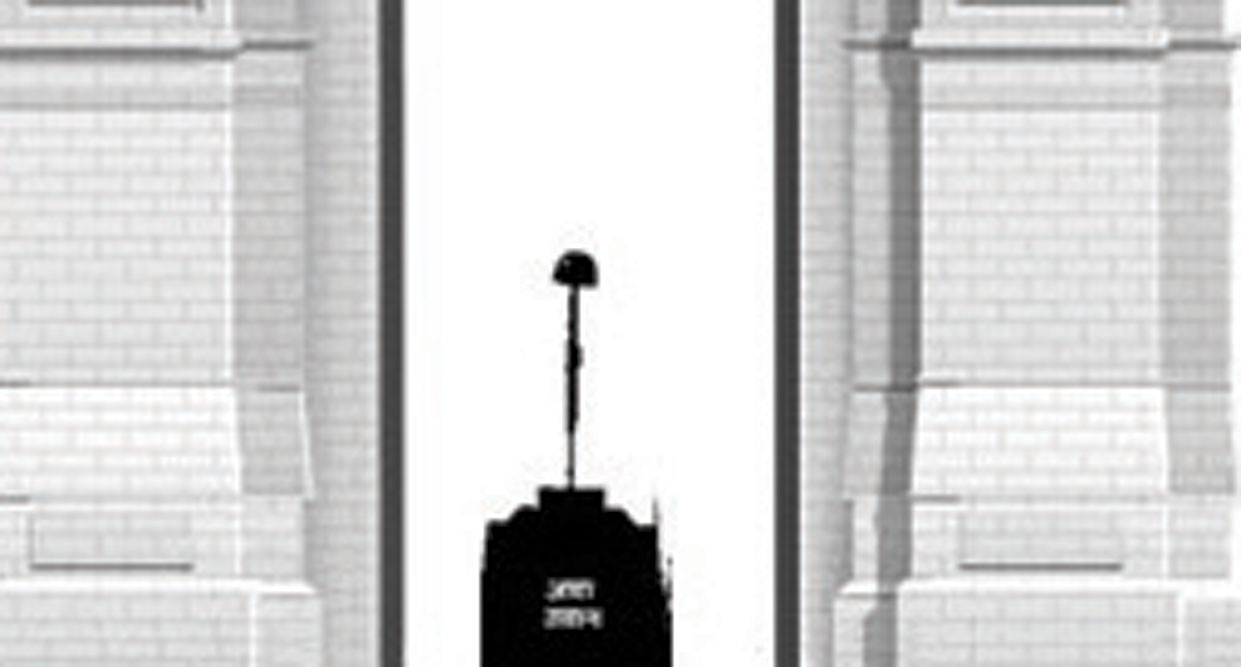 SEVEN YEARS AFTER it first came into being, the “normalisation” process of the Modi Government may well be underway. Gone is the arrogant self-absorption, the rude self-belief that one can live without accommodating various individual and group interests, without taking along numerous other stakeholders without whom the democratic system tends to acquire an autocratic tinge. Thanks to the deepening of the democratic process, it may now be hard to replicate the era of “one leader, one nation.” In her last years in power, even Indira Gandhi was a much diminished figure, having lost the aura of invincibility post-Emergency. Happily, the present regime did not have to overturn the Constitution to appreciate the value of team spirit. The rebuff in West Bengal and the shock of the second surge of the virus, which found both the Centre and the states stranded midway, unequipped and unready to handle the grave dance of death, seems to have had a salutary influence. Only the purblind bhakts will deny that the Modi image has taken a hard knock in the last couple of months. But, to be fair, the prime minister is a fast learner. Even as the shortages experienced in the initial stages of the second surge are being met on a war footing, with overnight multi-fold accretion in the manufacture of medical oxygen, vaccines and other healthcare infrastructure, on the political front, there are moves afoot to get on board key players who were hitherto left sulking in their respective tents.

With the impending challenge of retaining power in Uttar Pradesh next March, the broad-basing of regional and caste support by giving them representation in the coming ministerial expansion seems to be on the cards. Haughtily ignoring the same interests for seven long years, a chastened Modi Sarkar may well now be ready to politic the conventional way. After all, it showed a mean streak keeping Jyotiraditya Scindia dangling without a ministerial post after he had helped regain a key state like Madhya Pradesh (and, thus, discouraging others like Sachin Pilot from jumping ship). Or, not filling vacancies after Shiv Sena and Shiromani Akali Dal walked out of the National Democratic Alliance (NDA), and Ram Vilas Paswan’s death. Besides, the Bharatiya Janata Party (BJP) itself has a number of deserving aspirants for ministership. Happily, for the long suffering ministerial hopefuls, the wait may soon be over. If all goes well, before the start of the Monsoon Session mid-July, the new ministry might well be in place.

YET ANOTHER SIGN of “normalisation” may be the belated realisation that it does not pay to treat the media with disdain. Reaching out to people, while ignoring the old and new media, does not always work. Instead, keeping the media in the loop, even sharing the odd bad news rather than trying to suppress it, makes good sense. The case in point is the Central Vista project. Until the Delhi High Court gave a big thumbs up and the chief architect Bimal Patel took it upon himself to correct the pubic impression, the Government was losing the perception war thanks to a gross misrepresentation and distortion by the vested interests in the architect community and the hostile opposition. Until Patel decided to level with the media, inviting journos to the site of the new Parliament building, sharing vital information regarding design, layout and the final cost, critics had a field day. They abused the Modi Government, calling the reorganisation and redevelopment of the area around Rajpath a “Tughlaqian” idea, a sheer waste of money when the same could be used to open hospitals, and suchlike. But once the Government abandoned the couldn’t-care-less attitude towards the media and decided to be transparent and open, the public impression of it wilfully destroying the common heritage, replacing it with Modi’s “vanity project”, etcetera, was corrected. Now, the critics are scurrying for cover. Patel did an excellent job allaying the misgivings and misimpressions of a one-sided campaign by the vested interests against the urgently needed modern and well-equipped Parliament building as also new offices in place of the drab Soviet-style brick-and-mortar monstrosities, the various Bhawans, built by Nehru in the heyday of Samajwad. If the refreshing experience of the Central Vista controversy teaches the Modi Government anything, it is that instead of shutting out the media, it should be accessible to it for its own good.

THE SECOND SURGE in the virus has had a deadly impact in the urban centres. The elite Gymkhana Club in the capital alone is said to have lost over 70 members between the beginning of 2021 and now, a vast majority of them to the virus.