Of infected conscience and divine delirium 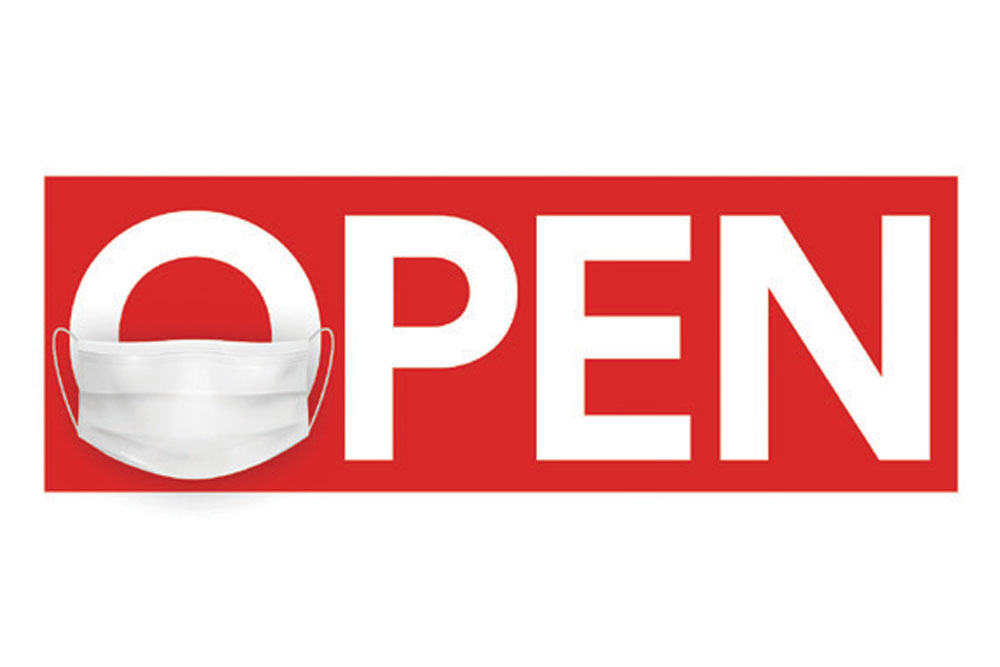 WE ARE all coping with Change, a once-in-a-lifetime Zoom conversation—intimate, but still distant—with hesitant mortality. We open the window to empty streets and abandoned community parks, but, when we steady our stare, we see shadows, reflected fears of the confined. We turn the pages, in the cosiness of our viral remoteness, and are bombarded by allusions, the sweep of allegories, the eternity of metaphors, and free tickets to histories infected and hence ever more revelatory. We read the contradictory warnings and shifting findings of science, reassuring us for a second, driving us to existential dread by the time we reach the next paragraph. We read the experts, suddenly retrieved from the arcana of academic journals and dusted off for public service, with knowing incomprehension, but somehow enlightened. After such knowledge, we quote the poet as we have all become acutely quote-prone, what forgiveness. To whom? Your guess.

Still we cannot assume that we take comfort in shared destiny. What a Wall Street Journal writer calls viruspolitik is at its peak, played out across social media, and certain tributaries of which are nothing short of the sewage systems of opinion, and on op-ed pages and 9 o’clock television. The whataboutery stinks. Religion, in the time of national pain, is the opioid of the masses, and it continues to be liberally retailed in the ghettos, where the priest and the politician are the soul-suckers. Ghettos build heavens, as the wretched are the easy-seekers for the sermoniser. In one part of Delhi, this has created a corona ‘hot zone’, and, predictably, its impact was elsewhere. The infected from social media went into a delirium, and set off a phoney combat between the compassionate liberal and the exclusivist nationalist, and all the while, the preachers fed on the biologically infected. The virus, for the unrepentant preacher, has become the cause of the Fever of the Faithful. The virus, for the culturally compassionate class, has become the cause of the Fever of the Faithful. Cultural compassion joined the sermoniser to keep science at bay for a day. Conscience demands such sacrifices.

Viruspolitik infects the conscience in mysterious ways. In the political battle against the virus, some leaders are condemned to live in ignominy, no matter what they say, what they do. Condemned by those who have denied them the right to be in power from the very beginning. Condemned by those who think democracy is a sham when it favours the culturally incompatible lot. You can be forgiving only when one of your tribe fumbles along, no matter what price we pay. In America, the forecast is that thousands may die. When it began, it’s true, we only saw, as I said in these pages earlier, the President of Phoo Phoo. He woke up late. He is fighting a war now, with mistimed braggadocio. It’s a war nevertheless. That goes underappreciated. The presidentphobes can only appreciate the New York Governor. In viruspolitik, liberal didacticism infects judgement.

In India, too, viruspolitik has clouded the conversation in certain ideological quarters, in spite of the fact that we have seen remarkable leadership in the face of the pandemic. We are still a lucky country; we are also a poor, populous country. So we have every reason to be afraid. We have every right to have responsible leadership. We haven’t been let down. Still, the harrumphers are out there, pointing to the dictatorial instincts of the enforcer. It is the same class that was shocked by democracy’s misbehaviour not once but twice in the last six years. It’s the same class now complaining that this lockdown could have been more humane, more compassionate. One morning in September 19 years ago, the global sentiment was captured by the front-page editorial in Le Monde: “We are all Americans.” Nobody bothered about the president’s party, or his political ancestry. That sentiment is dead. We dissent with an indoctrinated conscience.

No leader can kill a virus. Given the right environment, science can. There are still leaders who tell their people that two shots of vodka and sauna every day can keep the virus away, but most others have found in pandemic fear an opportunity to become maximum leaders. They have become advocates of bio-surveillance and other intrusive powers of the state, claiming complete copyright over mass immunity. We allow them that right, as long as it’s only about immunity and security. In war or in pandemic, we voluntarily surrender some of our civil liberties. We tolerate—and even admire—political leadership that dares when it needs to dare. We know that the wisest of them know when to retreat. No war is permanent. History will deal with the others.

It’s the herd, foraging in the arid lands of ideology, that carries the virus of hate.

Radicalisation of the Liberal

Politics in Past Tense