Since I’ve never learned to drive, I travelled across America by bus. Now I’m going across New Zealand the same way 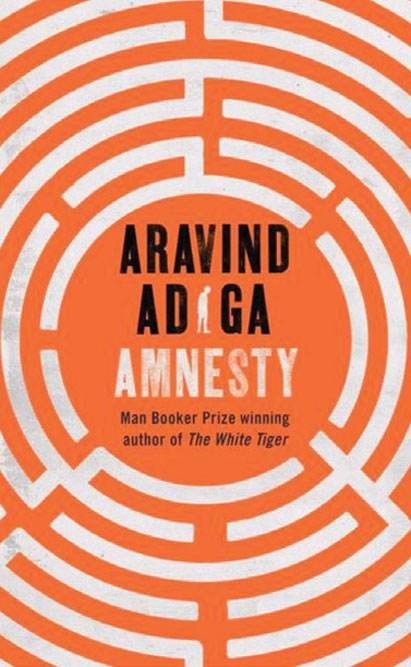 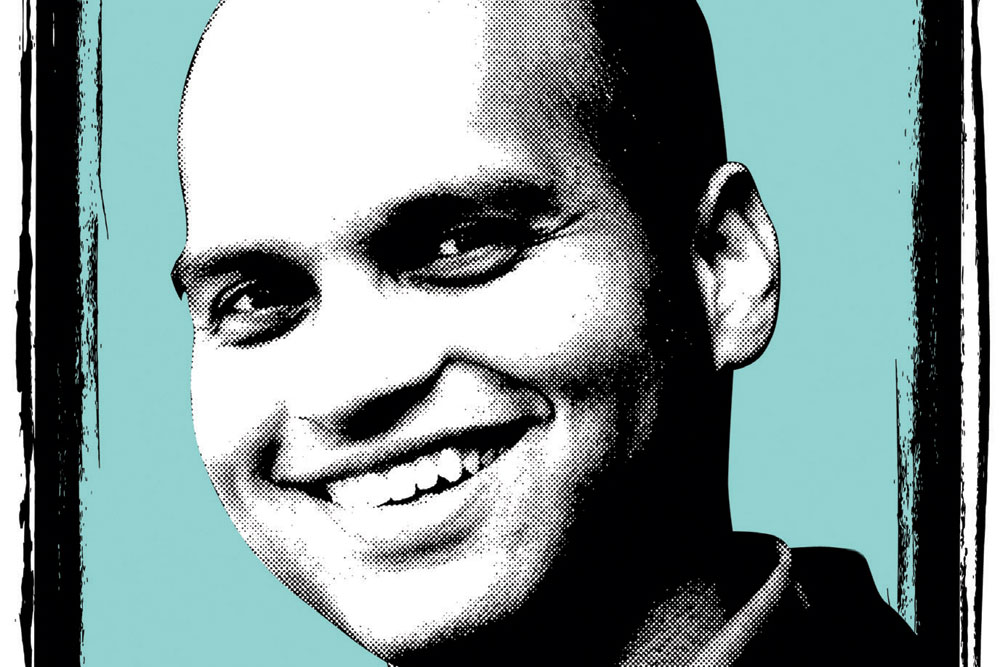 
Nazrul (not his real name) is a journalism student in Kuala Lumpur, and he meets me in Kampung Baru, a conservative Malay Muslim section of a cosmopolitan city. He’s agreed to come here only after a Google search convinced him that I wasn’t an Australian immigration officer. Until recently, 24-year-old Nazrul was an essential part of a multibillion dollar industry: like so many Malaysians, he spent a part of each year in Australia, arriving on a tourist visa, and then heading to the countryside and picking oranges, pears and apples for cash. Australia has one of the world’s most lucrative fruit export businesses, but very few citizens want to do the work of getting the fruit down from trees. The government allows backpackers, many of whom are British, to stay on an extra year in Australia if they work for an allotted time in the countryside. The problem is, there aren’t nearly enough backpackers to pick all the fruit in the continent.

I’ve been three times to Georgetown and Kuala Lumpur to speak to young men like Nazrul who are known in Australia, technically, as illegal migrant farm workers. Many of these Malaysian men are lower middle class; Nazrul knows of engineering students—even a practising architect—who buys a ticket to Australia each year. Very few Malay Muslim men want to stay on in a Christian country. Nazrul, for one, saw fruit picking as a way of fast-forwarding his life’s ambitions. Instead of buying a motorbike in two years, he realised, he could work in Australia and buy that bike in six months. Maybe, even three months. A whole set of experts offered Nazrul advice before he left on the risky trip.

Always get a ticket to one Australian city (Brisbane) but leave by another (Melbourne) because that’s what tourists do. Delete all your social media right away. Dress your best—absolute best—for the flight, so that Australian immigration officers think you’re one of the richer Malaysians. Those who actually do go on overseas holidays. At the airport in Brisbane, a labour contractor, usually another Malaysian, usually an illegal himself, was waiting to collect Nazrul and others and drive them straight to the farm to start work. Fruit harvesting is arduous, but Nazrul had the comfort of staying in dormitories (for which he had to pay) with his fellow Malay Muslims; Chinese Malaysians lived in their own groups. Nazrul has vivid memories of Victoria and South Australia. On one farm, an Afghan man, a refugee, always wore an empty holster across his chest as he picked lemons. After a month on the job, one of Nazrul’s friends began talking to the fruit, and had to be sent home to Kuala Lumpur. And then there were the sudden whistles and screams—“Immigration!”—meaning all of them had to run through barbed wire fences, and down to a creek, and hide while officers raided the farm. Nazrul survived three illegal tours of Australia—before he was caught two years ago and told he could never return. I suspect he is bisexual, but it’s hard to tell with Malay men, since they are incorrigible flirts. There is something in him of the sadness of Hyacinth Robinson at the end of The Princess Casamassima; he knows his grand tour of the Western world and its delights is over. “I’ll never see the city of Melbourne again.”

The apotheosis of labour is the subject of civic statuary across rural Australia, and in north Queensland, I spot a group statue of White men clearing cane fields. The trouble is, the men working the fields of Australia look less and less like the men in the statues. The country did have a migrant worker visa programme, but it’s been radically curtailed. Australia’s farms, though, are still desperate for willing young foreign hands. A country that has always prided itself on treating its working class fairly is now crisscrossed by caravans of illegals—paid in cash, working in fear, routinely raided and exploited. In Canberra, an English-born agricultural scientist told me, “There is no problem of illegals in Australia. We have a points-based immigration system.” A little later, he relented a bit. “In any case, it’s all going to robots picking grapes in a couple of years.”

Since I’ve never learned to drive, I travelled across America by bus. Now I’m going across New Zealand the same way. Intercity, the main Kiwi coach service, is far better than America’s Greyhound. The buses are clean, and the drivers are eloquent. I’ve been going around the South Island, speaking to locals about fruit and foreigners—as you’d expect, the New Zealanders have a better and more generous overseas guest worker system—and now I’m returning to Marlborough wine country, while listening to commentary from our driver, who has informed us that the house on the right belonged to one of New Zealand’s prime ministers. When we stop for coffee, I see the driver, a man in his sixties, sitting by himself. I remark that I’ve enjoyed his commentary. He looks startled. The bus is full of Chinese tourists, and he hasn’t realised that someone was listening to him. For the rest of the trip, he doesn’t say a word. This is something else I’d forgotten from America. The driver is never talking to his passengers.

At a few bus stops in the city of Sydney there are still Woolworths’ posters from Christmas, showing a snowy-bearded Santa Claus handing out green apples from a tree. The image makes me laugh—but that may not be the right emotion. Due to Australia’s glut of cultural festivals, the educated Sydneysider will be able to tell you a bit about Somali politics, and a lot about Indian politics, but she doesn’t know who’s picking the fruit that she ate this morning. There is a hollowness—a spiritual emptiness—in Australia that reminds me of India 15 years ago, at the time I was writing The White Tiger.

Nazrul sends me an email: it is Australia Fruit Promotional Day in Kuala Lumpur. He and a friend, who was also deported from Australia, are visiting the high-end Aeon supermarket in Kampung Baru to look at citrus and apples from Victoria and New South Wales, which are being advertised to health-conscious customers. Suddenly, Nazrul remembers how much he disliked picking nectarines: he feels they left a residue for days all over his body. His fingerprints, or those of his successors, are all over the fruit which rich Malaysians buy without sniffing. It’s Australian grown, so they know it must be free of pesticides and injustice.