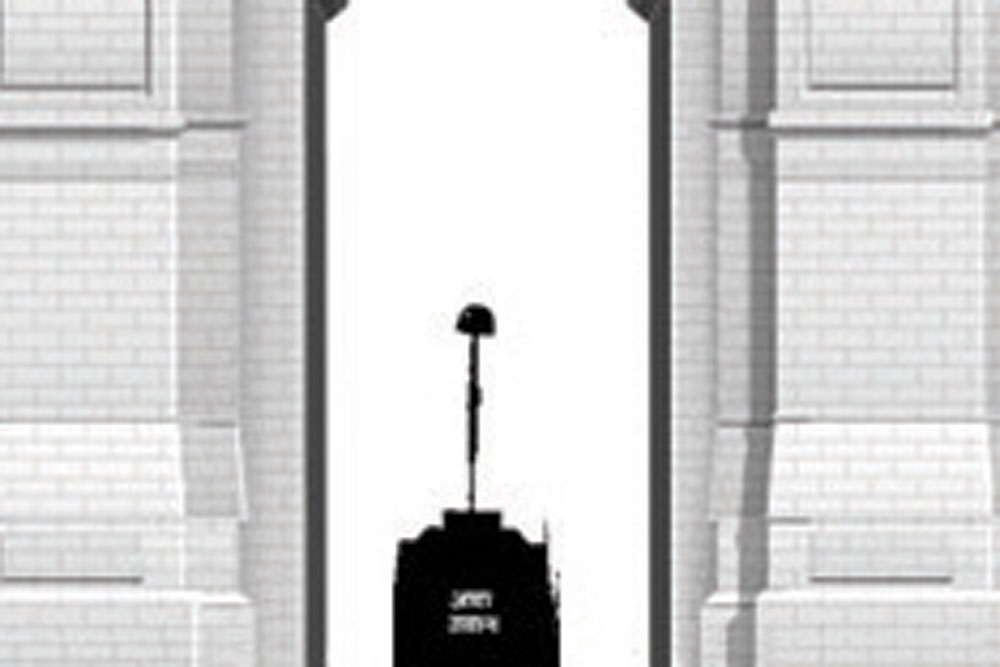 NEVER MIND WHO started it but the fact is that, increasingly, ruling parties without exception are misusing power to wreak vengeance on political rivals and other critics. The recent ugly spectacle of the Punjab Police picking up Tajinder Bagga, the Bharatiya Janata Party’s (BJP) young stormtrooper with a habit of getting into the hair of his political opponents, from Delhi and being waylaid in Haryana on their return, yet again spotlights the breakdown of civil discourse in the polity. The Delhi chief minister, feeling handicapped by the lack of control over the local police, had instead ordered their Punjab counterparts to go after Bagga, and at least three other Delhi-based critics who he believed needed to be taught a lesson for their temerity to criticise him. This, then, is your messiah of “new” politics. Anyway, we all know how Kejriwal’s arrogant gambit ended up making him and Bhagwant Mann look foolish while Bagga basked in national attention. In the Delhi Assembly, Kejriwal had mocked the demand for tax exemption for The Kashmir Files, saying if they were so keen on people seeing the film, it could be loaded on YouTube. Bagga angrily tweeted that the Aam Aadmi Party (AAP) boss had insulted Kashmiri Pandits who were most brutally driven out of their ancestral homes in the Valley. And went on to say that he “wouldn’t allow Kejriwal to sleep in peace unless he apologised”.

By no stretch of imagination did the tweet constitute a threat to life. But the chief minister had a very sensitive skin and brooked no criticism. Nor could he tolerate anyone in AAP treating him as an equal. Remember how he had ejected the activist-lawyer Prashant Bhushan, social activist Yogendra Yadav and, of course, the young poet-politician Kumar Vishwas. In fact, Vishwas is top on Kejriwal’s list of people to be fixed. Following an FIR, a posse of the Punjab Police had showed up at Vishwas’ house as well. Which alerted him to move the Punjab High Court for protection against arbitrary arrest.

Meanwhile, encouraged by the Punjab Police’s enthusiasm for acting on the tweet-based complaints, a BJP activist in Amritsar has filed an FIR against Kejriwal. Referring to the Delhi chief minister’s tweets variously calling Modi a “psychopath”, “mental” who “had joined hands with Pakistan”, the complainant says the tweets spread hatred against the prime minister and cause disaffection in society. Now, can one expect one of these days a Punjab Police party showing up at Kejriwal’s luxurious official quarters, with or without prior information to Delhi Police, for following up on the complaint against him? It is hoped that Mann will be man enough to allow the law to take its own course.

THE CONTROVERSY OVER the “excess mortality” figures due to Covid-19 need not detain us. It is futile to expect global multilateral agencies such as WHO to purge themselves of the ingrained anti-India bias, even if they have a large number of Indians on the rolls drawing huge tax-free dollar salaries. Just to say that WHO lent credence to the fatality figures of a war-ravaged and anarchic Iraq, which has seen only a rudimentary digitalisation of its governing processes, is misleading. However, it discounted wildly the figures systematically tabulated by the Indian authorities, including by the non-BJP states, inflating the death toll most arbitrarily as the highest for this country, though other countries, too, supposedly under-reported deaths, according to WHO.

Expectedly, as soon as the WHO report appeared, Rahul Gandhi shot off his tweet castigating the Modi government for gross mismanagement of the pandemic and hiding the actual number of deaths. Little did the Congress dynast know that the very next day the health ministers of states in which his own party, too, was part of the ruling arrangement, would pooh-pooh the WHO figures, challenging the organisation to establish the vastly exaggerated death count.

Couldn’t the de facto Congress boss have ensured that at least the party governments abstained from questioning the WHO count? Or, conversely, couldn’t he have let go an opportunity to tweet at least this once? Childish impetuosity cannot be a part of any toolkit the party might embrace for its revival. Impulsive reactions from someone aspiring to be the prime minister are not well-received.

THE CAPITAL NOW has a brand new tourist attraction. It could soon be a must-see for anyone remotely interested in our recent history. The newly opened Prime Ministers’ Museum in the Teen Murti Bhavan complex is so thoughtfully conceived that even those who tend to be highly critical of the Modi government may find it hard to say a word edgeways against it. Not only does it do full justice to Nehru, it even memorialises those prime ministers who never faced Parliament even for a day. This generosity was misplaced.