Nana Patole: Out of His Depth?

His transition to Maharashtra Congress president, after he left BJP in 2017, has been far from smooth 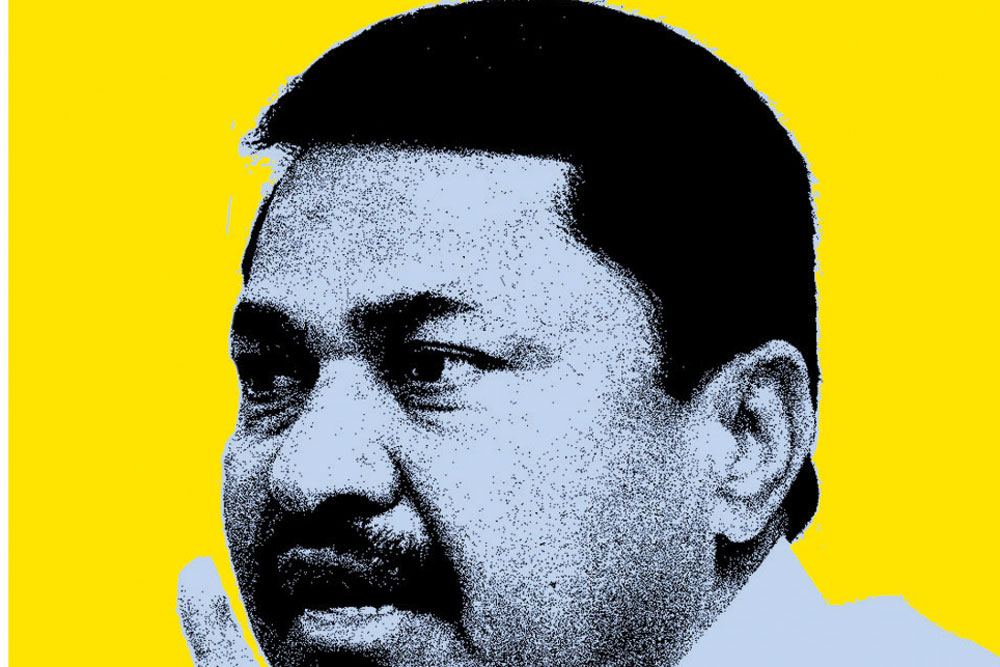 
Maharashtra Congress chief Nana Patole, seen as party President Sonia Gandhi’s pick, has often been in the news though not for the right reasons. His recent comments linking the arrival of cheetahs from Namibia (which he stated to be Nigeria) to the lumpy viral disease among cattle due to the big cats having “spots” have set the bar for outlandish statements fairly high. It has, however, left party officials far from amused. Patole has been a successful politician, having defeated NCP heavyweight Praful Patel in the 2014 Lok Sabha polls on a BJP ticket. But his transition to Pradesh Congress president, after he left BJP in 2017, has been far from smooth. He has taken Sonia’s brief that Congress must regain lost ground in Maharashtra to heart and has regularly rubbed NCP leaders the wrong way. Nothing wrong with batting for your party, but Patole seems to have forgotten that punching above one’s weight must not be taken too literally. Meanwhile, Congress seniors in the state, including those sidelined by the Gandhis, have been sniggering, having earlier said that Nana was out of his depth. 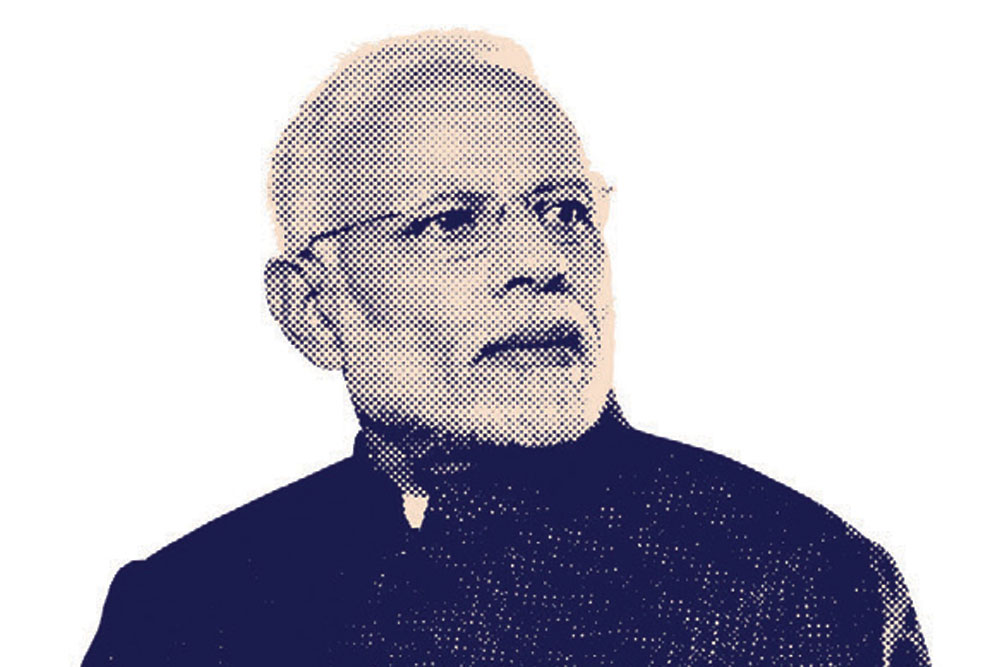 No one understands the need to take elections seriously better than Prime Minister Narendra Modi. Although Congress in Gujarat stands much reduced, he has been visiting his home state regularly, taking care to interact with people, as he did during a ride on the Ahmedabad Metro. While Congress is caught up with its internal wrangles, including the election of a national president, AAP’s attempts to fill the gap have been hit by corruption scandals involving its Delhi leaders. Yet, BJP is keen that AAP does not register any significant gains and the state election remains a saffron affair. In Himachal Pradesh, BJP is looking to repeat its feat in Uttarakhand where it came back from behind to snatch a victory from Congress in March. Modi enjoys widespread support in the hill states and has declared Himachal to be his “second home”, a reference to his stint as BJP’s state in-charge. His campaign, BJP hopes, will bring together factions and convey the prime minister’s development message. He recently inaugurated an AIIMS at Bilaspur and a hydro-engineering college at Bandla. 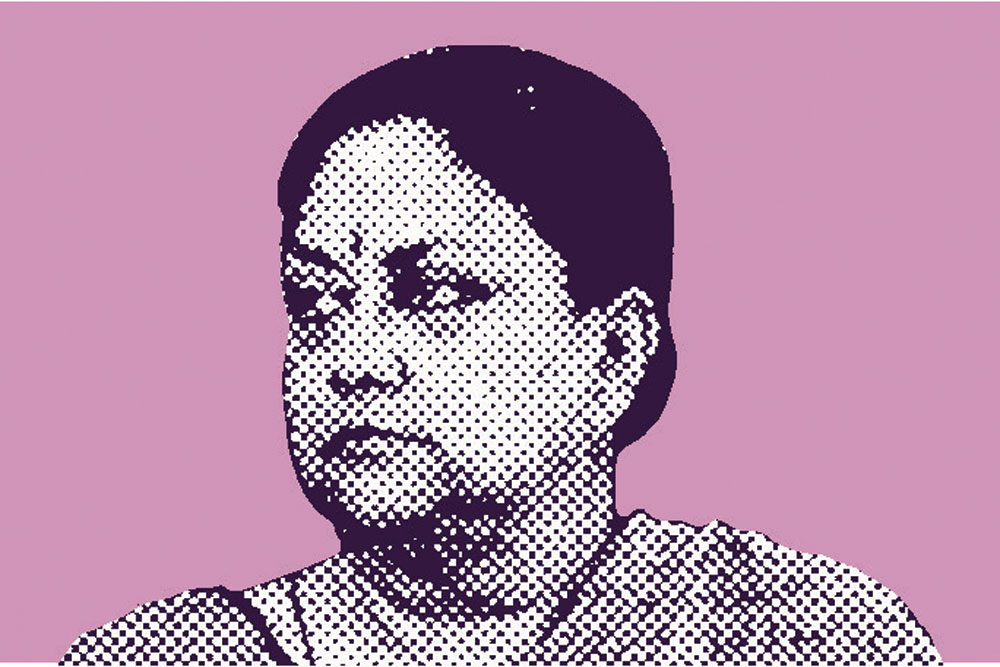 Congress’ troubles in Rajasthan have held media attention but the developments have sharpened a discussion within BJP about who will lead the party in the election next year. So far, the party’s efforts to promote a new crop of leaders have not met with much success. Recently, state party chief Satish Poonia completed three years in the job but his relations with former Chief Minister Vasundhara Raje remain frosty. While Raje is seen as carving out her own path, no other leader enjoys recognition across the state as she does. As Congress’ prospects diminish in the desert state, Team BJP needs to choose its captain. 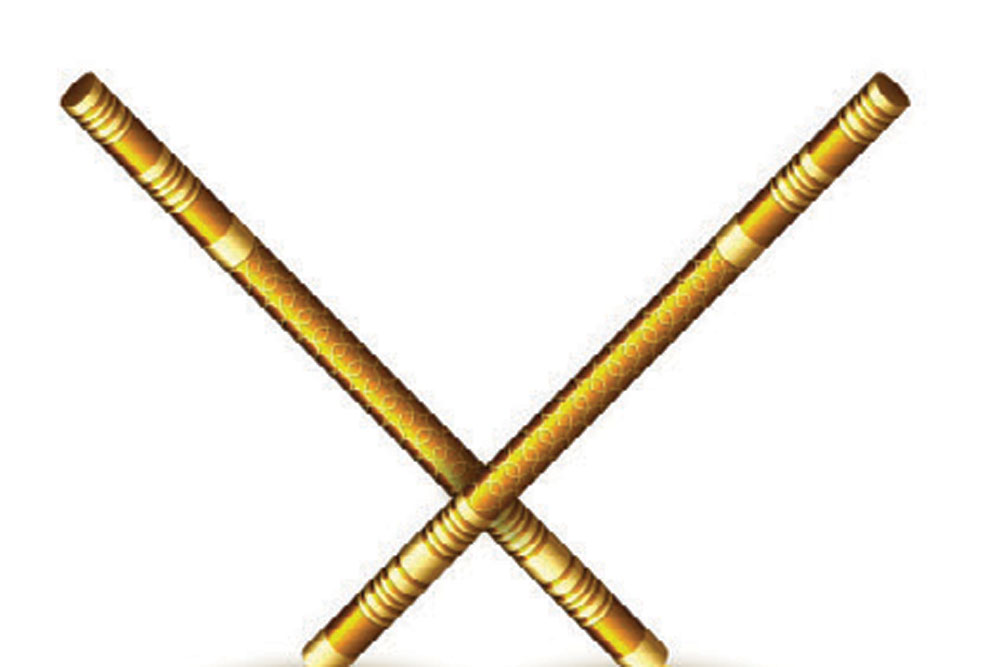 When news of the Vedanta-Foxconn partnership deciding to set up its semiconductor-manufacturing plant in Gujarat instead of Maharashtra emerged, the Uddhav Thackeray faction of the Shiv Sena found a new wind in its sails. Raising the old bogey of Gujarat taking away Maharashtra’s jobs, the Thackerays found a way to attack Chief Minister Eknath Shinde. BJP came up with some innovative ideas and steps to dodge the criticism, especially as the city’s municipal elections are due soon. Along with the Shinde faction, it organised what were billed as “Marathi Dandiya” during the second half of the Navaratri festival in the city’s predominantly Marathi-speaking locality of Lower Parel, inviting popular Marathi musicians and singers to what is essentially a Gujarati festival. The BJP-Shinde combination hopes to woo Marathi voters who have traditionally voted for the Thackerays. It remains to be seen whether the “Marathi Dandiya” will work, but it was an interesting gambit. 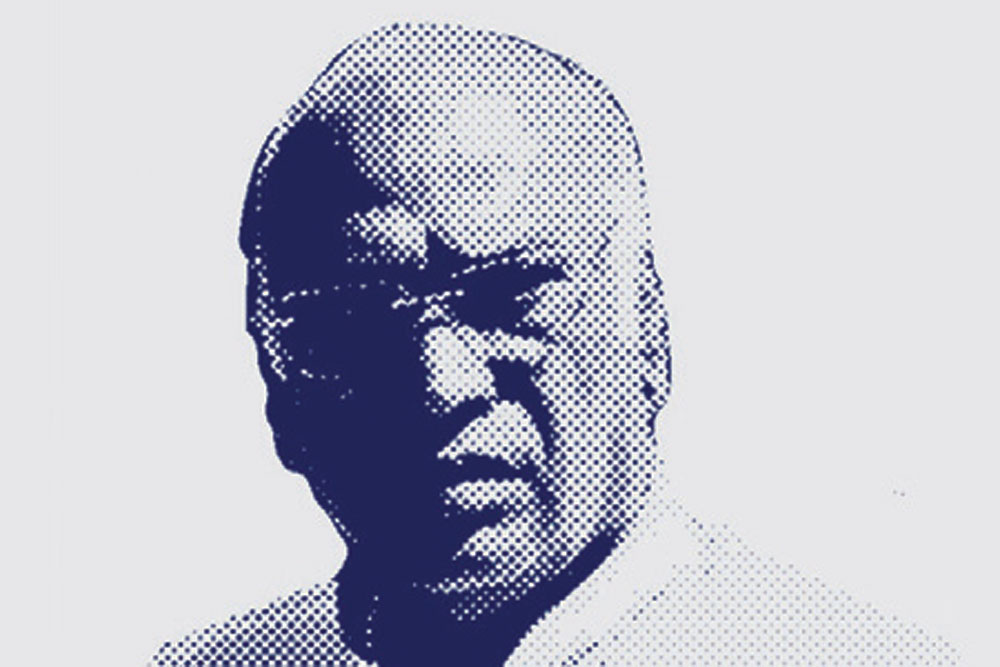 Congress spokespersons are at pains to claim that the leadership is “neutral” in the contest between Mallikarjun Kharge and Shashi Tharoor for the party president’s post. Yet, the list of signatories who seconded Kharge’s nomination, which included prominent Gandhi loyalists, makes it evident that he is the chosen one. Ever since efforts to get Rajasthan Chief Minister Ashok Gehlot to step down before contesting the party chief’s election as the ‘official’ nominee went up in smoke, the choice had narrowed to Kharge and party General Secretary Mukul Wasnik. Kharge is set to join Sonia on the Bharat Jodo Yatra. Meanwhile, keen to distance himself from the rebel tag, Tharoor has denied there was any dissident grouping called “G23”, saying the initiative was the handiwork of the media.

Senior Maharashtra Congress leader Ashok Chavan created a flutter with his claim that he was approached by incumbent Chief Minister Eknath Shinde back in 2017 with a proposal to form an alliance with Shiv Sena, Congress and NCP. Shinde was a minister in the BJP-Sena government then. According to Chavan, who remained vague about whether Shinde was acting on his own or on the directions of Uddhav Thackeray, he had asked Shinde to take up the proposal with Sharad Pawar. The NCP supremo has denied Chavan’s account, saying this was the first time he had ever heard about it. What is curious about the whole affair is the timing of Chavan’s alleged disclosure. Despite being a former chief minister, he is viewed with suspicion in his own party. He was among a group of 11 MLAs who had stayed away during the Shinde confidence motion, some even offering excuses such as being held up in traffic. Before that, at least seven Congress MLAs are also known to have cross-voted to help BJP candidates during the Maharashtra Legislative Council elections. Also, Chavan’s meeting with BJP’s Deputy Chief Minister Devendra Fadnavis during Ganesh Chaturthi further set tongues wagging. His recent claims have only fuelled speculation that he is seeking new pastures.