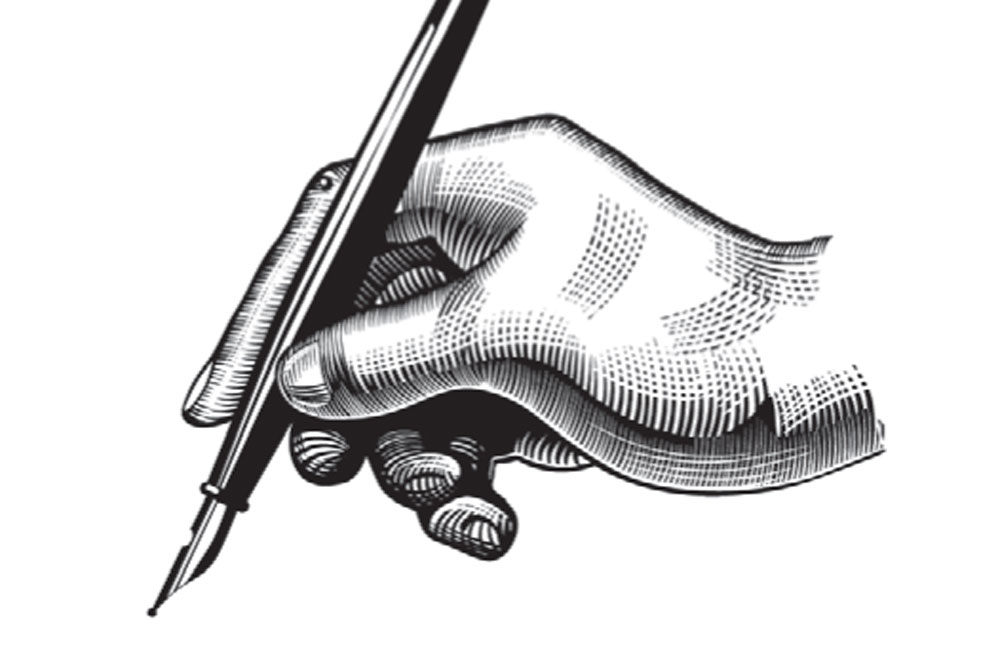 ONE OF THE more astonishing things that happened during the seven working days from January 31st is that Parliament worked without any interruption. Yes, there were a few verbal skirmishes and even a walkout by Congress and its love-hate partner Trinamool Congress. However, these are part of the normal drill of Parliament and facets of the defined adversarial contests of the democracy we have chosen for ourselves.

So, why is this unusual for a democracy that has endured for 75 years without moving away from the parliamentary form of government?

This is because the past 18 months or so have witnessed such disruptions in the normal working of the two Houses—particularly, Rajya Sabha—that many of us were tempted to conclude that Parliament has become dysfunctional and that, if the trend persisted, we may have to start exploring alternatives. I know that one swallow doesn’t make a summer and that, if the state Assembly elections in five states, but particularly Uttar Pradesh (UP), doesn’t go in favour of BJP, the disruptions will resume with a vengeance. Indeed, the path of the Modi Government from March 2022 to mid-2024 (the scheduled date of the next General Election) will depend quite substantially on the mahant of Gorakhpur securing re-election. If the opposition draws blood, the next two years will be turbulent for India and could hamper the management of post-Covid normalcy.

Of course, the opposition as it stands today, is an amorphous creature. Never mind the two-party systems that exist in most Western democracies, India is a multi-party polity with BJP as the dominant party. However, unlike the first 20 years after Independence when Congress prevailed in nearly all the states, the extent of BJP’s control over the states is not all that total. Likewise, in the opposition ranks, Congress is still the most important player, having a measure of support in nearly all the states. However, the erosion of Congress support in the Ganga belt, which was first noticed in the General Election of 1991 when mandir and Mandal played a role, has never been reversed. At one time, it was suggested that Priyanka Gandhi would make a difference to Congress but despite her active involvement in the local politics of UP, this doesn’t seem to be the case.

The opposition is essentially a cluster of powerful regional parties that has a common agenda—to oust BJP. But whether this by itself is sufficient to secure the confidence of voters in a General Election is doubtful. Mamata Banerjee thinks she can emerge as a consensus opposition alternative to Narendra Modi, but her acceptability outside the borders of West Bengal is yet to be tested and is a matter of pure conjecture. How this grand alliance of powerful regional players will seem to voters when choosing who is to govern from Delhi is a matter of doubt. Modi, if nothing else, is a larger-than-life, purposeful leader who is known for getting things done. Will the electorate risk uncertainty by voting in a cluster of parties whose relationship with each other is a big question mark?

With the opposition banking less and less on Congress to show the way, why did Modi direct his machinegun fire in both Houses of Parliament at Congress? Why did he ridicule Congress’ national standing and its present political and ideological orientation? There is some bewilderment even in BJP’s own ranks about this. After all, Congress isn’t a player of consequence in UP, although, to be fair, it still counts in Uttarakhand, Punjab, Goa and Manipur.

Modi, perhaps as a response to Rahul Gandhi’s speech claiming that the Constitution defined India as a Union of states and not a nation, chose to suggest that Congress is embracing the beliefs of the Urban Naxals. The claim isn’t entirely unfounded. From being the default party of mainstream Indian nationalism, Congress appears to have moved to the margins, going to the extreme extent of eschewing Indian nationhood. Rahul Gandhi has conceded to BJP its self-defined role as the bulwark of Indian nationalism. This positioning may not be critical in state elections but its importance in a General Election is undeniable.

Congress may have its eye on securing strategic alliances with regional parties, which is understandable. Yet, the ideological price it seems willing to pay for forging an anti-BJP front seems very high. Moving to the fringes may be tactical, but it seems a shortsighted move that doesn’t address the main issue of its lack of leadership.