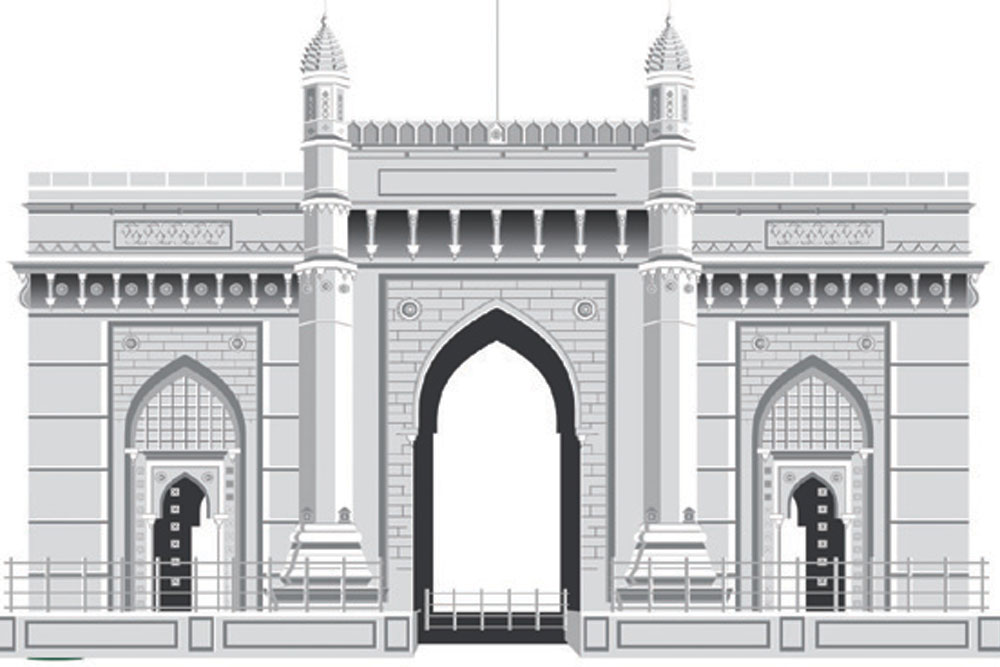 WHEN IS BAD news not bad news? When the bad news is not as bad as the bad news you expect. The bad news may be bad news in an absolute way, but the bad news may not be bad news in a relative way. These headlines from a few days ago illustrate what I mean: ‘State logs fewest (3,645) cases in 124 days, least deaths (84) in 146 days’; ‘Active COVID 19 cases dropped to lowest (17,860) in past two months’; ‘Dip in COVID cases over last week, pvt hospitals record vacant ICU beds, allow walk-in patients’.

This must make everyone happy, particularly 3,645; 17,860; and the families of 84 people, as they realise the statistics they are part of are cheerful ones. What makes me particularly buoyant, yet slightly puzzled, is the news about vacant ICU beds: if patients can walk in, why do they need to be in Intensive Care?

The big cottage industry is in masks. It started off with conventional ones being imported, some impregnated (if that’s the word) with Covid warriors and costing over Rs 2,000 each. Pretty soon, everyone and their neighbour were making them: 3-tier ones; no-tear ones; N-95s with two elastic bands, one of which went around your neck and one around your ears. These were regarded as the most efficient in stopping aerosol dispersion, probably by the simple expedient of suffocating the wearer. I like the one US Secretary of State Mike Pompeo was wearing when he came for a meeting in Delhi. It looked bright and cheerful with the Stars and Stripes emblazoned across it. Our own Subrahmanyam Jaishankar not only outdid him in the length of his name, but also with his mask, with a nose cone of excessive length, more suitable for the proboscis of Cyrano de Bergerac. This was baffling at first since Jaishankar’s own sniffer device is of modest proportions; then you remembered Pinocchio, and the classic definition of a diplomat as an honest man who had to lie for the good of his country. Hopefully, like his boss Mr Stable Genius President, Pompeo is not one for high literature, and hasn’t heard of Pinocchio.

The other cottage industry flourishing in our jugaad country is catering services. So far we have had Sindhi Dal Pakwan, Chinese Chicken Manchurian, Japanese Sushi, British Caramel Custard, Hyderabadi Biryani, Parsi Dhansak and Mexican Enchiladas. And that’s just from our own building.

Since food is the music of love or some such thing Shakespeare said and love is all we need, as the aptly named Mary J Bilge said, Mumbai’s fashion superstores are quickly converting to food joints. Benzer, a very large department store at Breach Candy, has now made one of its three floors into a premium supermarket selling chocolate, coffee, sauces and the like. Roopam at Crawford Market, known for its wedding apparel, found that people weren’t getting married, probably because masks and social distancing are a bit of a hindrance on wedding nights.

When the lockdown began, they sold a lot of carrom boards and mops; now Roopam’s lower floors (there are seven floors in all) stock groceries, cakes, pastries and other delectable food items we can relish till we are fully fed up.

BAL THACKERAY WAS known for his fiery Dussehra speech, so incendiary that Ravan’s effigy immolated itself. Uddhav Thackeray, inheritor of his saffron mantle, forced by circumstances to be in the chief minister’s chair rather than the force behind it, has had to carry on this tradition, and no doubt to his surprise, found that more than his followers, his estranged partners, the BJP, hung on to his every word. “Our Hindutva is not clanging bells and utensils,” he said, “and allowing beef to be eaten’’ (a reference to Goa where the BJP rules). Ashish Shelar, the Mumbai BJP chief responded by saying, “Our Hindutva is like skin, while Sena used it like a shawl, changing it when needed for power.” My Hindutva is bigger than yours, and people’s welfare and jobs and development be damned. No wonder we are where we are.

IF ONLY WE could take wing and escape like this little Godwit did. This felicitously named bar-tailed, sharp-beaked bird, was recently tracked flying non-stop for 12,200 km from Alaska for 11 days with speeds reaching 88 kmph. These birds are tiny, weighing between 190 and 400 gm with the aerodynamic build of a jet-fighter. This particular bird, prosaically named 4BBRW, referring to the blue, blue, red and white rings fitted to its legs, was followed through a satellite. It flew solo for an estimated 224 hours, the longest non-stop flight by a bird ever recorded. And where did it choose to land? In New Zealand. Wise Godwit. I want to be in New Zealand too.