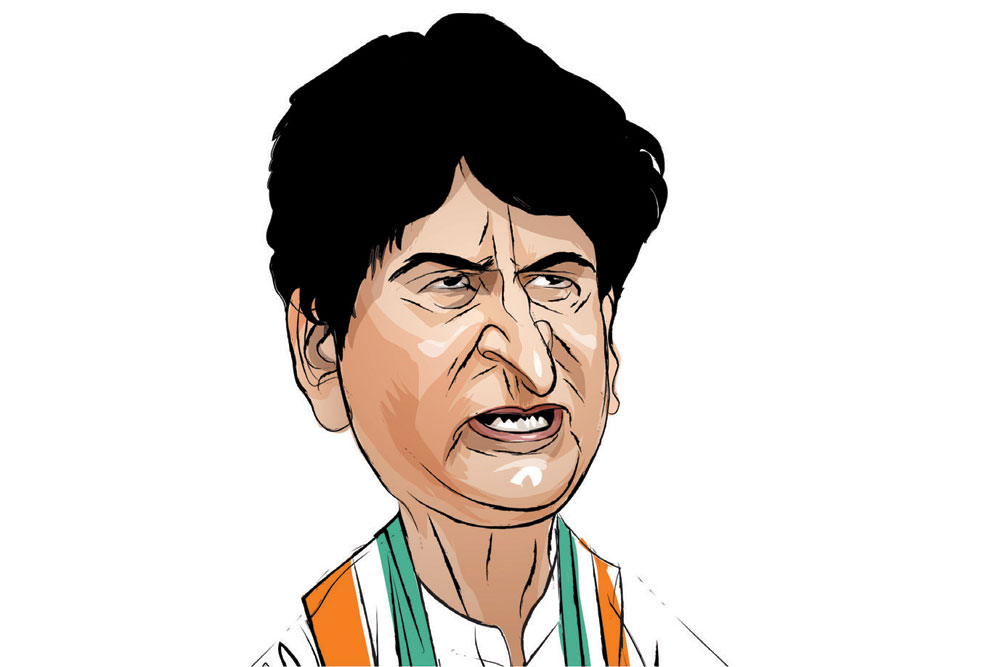 
Priyanka Gandhi could be headed to Rajya Sabha. Sonia Gandhi is not keen on fighting the 2024 Lok Sabha polls and might vacate her seat for Rahul Gandhi. Priyanka could be brought into the Upper House to handle parliamentary politics, coordinating with allies and regional parties at a time when Congress badly needs friends.

Home Minister Amit Shah recently visited an ashram of the Ramakrishna Mission in remote Narottam Nagar of Arunachal Pradesh. While the Indian media gave scant coverage to it, it got a big splash in the Chinese media since the place is near the border. When LK Advani was home minister in the past, he also visited the same ashram and it was the late Indira Gandhi who, as prime minister, encouraged Ramakrishna Mission to set up the ashram in this sensitive place where there are several churches and allegations of conversions had led to conspiracy theories of foreign forces trying to destabilise the area. Shah’s visit was important from a national security point of view and, in his speech, he exhorted the youth to take an oath of nationalism. 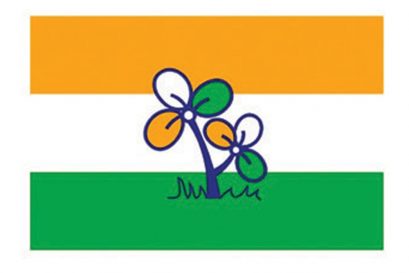 Trinamool Congress leader Mamata Banerjee and the Communist Party of India-Marxist (CPM) have a long history of rancour but there can still be civility in politics, as she recently exhibited. Last year, her government had allotted five acres to a CPM trust to build a research centre in Kolkata in the name of former Chief Minister Jyoti Basu.She recently cleared the file to bring the process to completion. She wants to send a message that while they may be politically opposed, she still has great regard for Basu.

At the recent Congress Chintan Shivir in Udaipur, there was one unusual departure. At the entry gate, there were huge cut-outs of former prime ministers PV Narashima Rao and Manmohan Singh. While during such sessions of the past, Jawaharlal Nehru, Indira Gandhi and Lal Bahadur Shastri were omnipresent, this is the first time Rao and Singh have made it to such big displays. One All India Congress Committee member said that it may be because Narendra Modi is always attacking the party as a family affair and they wanted to therefore also highlight the non-Gandhi prime ministers. 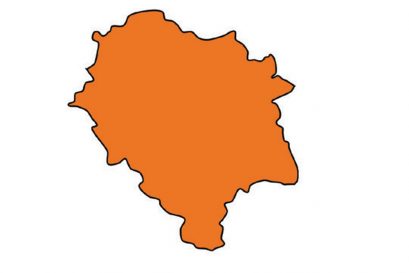 After Tripura, will Himachal Pradesh be the next Bharatiya Janata Party (BJP) state to see a change of chief minister? Will Jai Ram Thakur have to make way for Union Minister Anurag Thakur? It was a rumour triggered, strangely, by Aam Aadmi Party (AAP) leader and Delhi Deputy Chief Minister Manish Sisodia who said this was BJP’s plan. BJP has denied it and many are wondering whether this was done deliberately to sabotage Anurag Thakur’s chances. AAP wants to make inroads in the state in the upcoming polls.