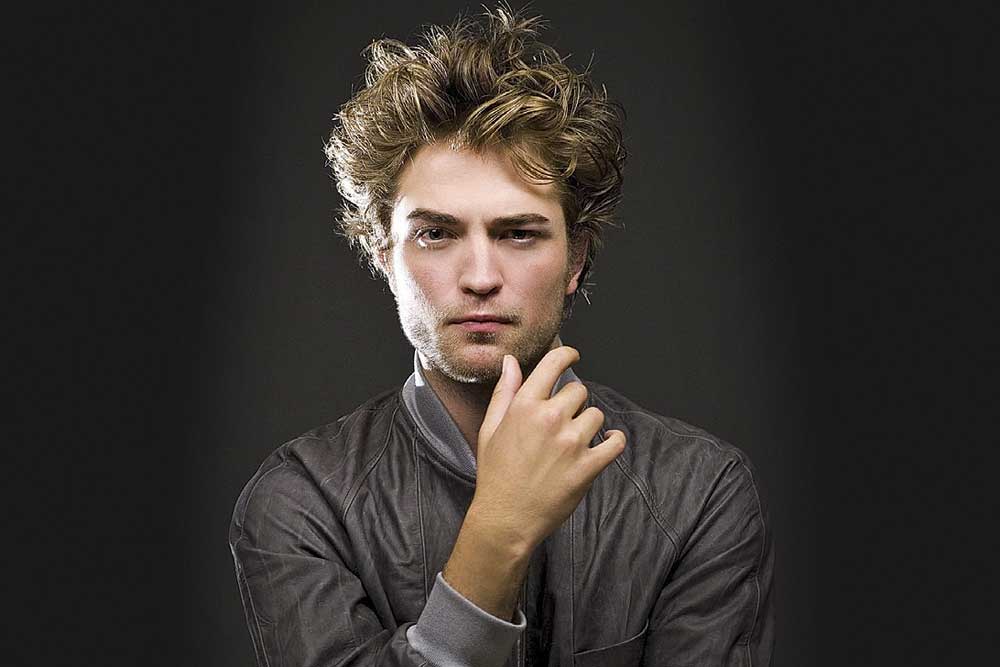 ONCE A TEEN sensation, courtesy the rabid popularity of the movie adaptation of the Twilight series, Robert Pattinson has emerged quite an indie star. The British actor has appeared in films such as The Lost City of Z and Maps to the Stars. Out with his latest, Good Time, directed by Connie Nikas, Pattinson has come under the scanner of critics for his intense performance as a psychopath bank robber, even prompting a standing ovation at the Cannes Film Festival. The actor talks about his image, fame, and going after the unknown:

You’re known more as a heartthrob than a serious actor. Did you want to shatter that image?

I’m always more surprised than everybody that I am considered a heartthrob. It’s only because of Twilight. Before that, I never got good-looking parts, ever. People were just obsessed with that character in Twilight. I can’t tell you the number of times I have walked down the streets looking disgusting and then some Twilight fan will come and say, ‘You are so beautiful’.

The reason I did Good Time is because there is a propulsive force behind the movie, and it’s so intricate and detailed. I just wanted to do a movie which had that real, insane energetic kind of drive behind it.

Did you use the method technique to get into your character?

Yeah, I was by myself the whole time. I literally lived in the same basement apartment in Harlem, and I never opened my curtains and didn’t change the sheets. I would just sleep in my clothes, eat tuna right out of the can with hot sauce and Nespresso capsules. There was this woman who lived upstairs who kept trying to figure out what was going on because she thought that I was a weirdo. It was like this freak living in the basement.

How do you view the acclaim that your performance has drawn?

It’s different, but it allows you more freedom on the next job. If people are anticipating something and think you are shit, the director will be like, ‘No, they don’t believe you.’ But if you have proven yourself a few times, then it’s like, ‘Yeah, maybe we will go with his idea and hopefully it will work out.’ There are no guarantees.

How do you escape your fans?

I don’t really have to think about it. I live in London, and in London, it’s not really a thing. In the last few years, the nature of fame has changed so much. I’ve noticed that even in Los Angeles, there is hardly any paparazzi anymore because people take their own photos and post them on Instagram. Nobody buys gossip magazines; everybody just looks on the internet. I’m still trying to get used to Los Angeles because there are areas where I wouldn’t dream of going to. But I’m glad it is all changing and it’s nice to let the fear of being spied on go.

You have taken on a few risky roles. Are you a risk-taker, generally?

Not really. I am just very obsessive about doing this [acting] and I literally drive people nuts. I just want to find projects; that is my obsession. I watched this Warren Buffett documentary the other day and I identify with it because I love finding undervalued stocks and then watching them grow. The only thing I do on Twitter is follow film reviews. I read film reviews all day. I didn’t grow up in the film industry so I have to find my network of people who I find interesting. I go after directors who I think people don’t really know yet. I love discovering. I love that more than trying to be in a big movie or working with the most famous director. I really enjoy finding someone that people don’t really know yet.

Your next movie is about the rock group The Band. Can you tell us more?

The movie is about Richard Manuel and his relationship with his drug dealer, when they were doing Music from Big Pink. It’s a total tragic story.