Ricky Martin: ‘I am thankful to India for what it has done to me spiritually’ 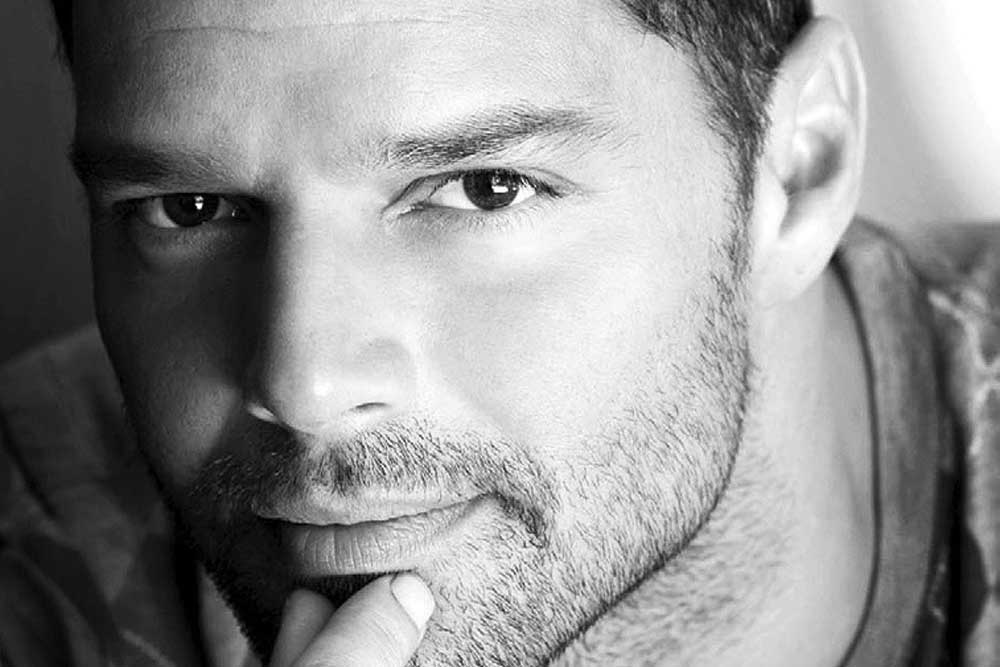 MUSIC, THEATRE, television and movies— Ricky Martin wears many a hat, albeit in a high-octane mode. Martin’s contribution to the arts has been seen globally, and his philanthropic activities—from India to his hometown in Puerto Rico—have garnered wide appreciation. Currently working on The Assassination of Gianni Versace in South Beach Miami, a story of Versace’s assassination by a serial killer, the actor has immersed himself in the character of Versace’s partner.

How did this project come about?

I had worked with [director] Ryan Murphy when he was working on Glee. I had heard that he was shooting this film but I didn’t think that I’d be in it. Then he called me to have dinner and talk about the project. We talked about this amazing story and I got really nervous that this is happening. I pushed back a few months of a tour in Spain and everything worked out perfectly.

Where were you when the murder took place?

I was in Miami and everyone was living in fear because there was a man out there, killing people randomly. Celebrities were leaving the city. I remember Sylvester Stallone used to live here, as did Madonna and the Bee Gees. They all said it’s time to move because it was scary.

Gianni was a popular face in the music world. Did you ever interact with him?

I never had the opportunity to work with him. I had a campaign with Giorgio Armani and that was a little complicated because of the competition. But his art is still affecting us.

Can you talk about being where you are right now?

I am a proud father of two beautiful twin boys. They are eight years old and they inspire me like no one else. I will get married soon; I don’t have a date yet. I’ve been touring for the last three years around the world. I just moved from Miami to Los Angeles and I love my home. I have a residency in Vegas. I am doing my European tour because I have an international audience that I want to keep really close. I want to stay in the present, so I keep going to Spain and Portugal. My family is my priority.

Penelope Cruz plays Versace’s sister. Have you met her yet?

I worked with her in India. We sponsor kids from the streets in Kolkata and work very closely with an orphanage. Our connection is philanthropic and filled with admiration for one another.

Could you talk a bit about your foundation?

A fellow musician from Spain called me and said, ‘Ricky, I know you love India. I want you to come to Calcutta and see what we are doing here.’ So I said ‘yes’. I landed in Kolkata and we immediately went out to the streets. We rescued girls who were about to be forced into human trafficking. I didn’t even know that it existed. When I came back home, I started to learn more about the issue. [What] I saw in India is not a problem of India alone. It’s happening all over the world. As an entertainer, I have the power to bring this to the table.

For two years after my trip to India, I educated myself on the subject. I became an abolitionist because this is slavery of the new era. The only way I could get rid of this anger after listening to the testimonials of those children is by talking about it. I opened a holistic center in Puerto Rico, a place which is also affected by human trafficking. I have 136 boys and girls receiving education and health. I will always be very thankful to India for what it has done to me spiritually. There was a time when I was frustrated. I was going to throw in the towel. I once thought it would never end and one of my mentors said, ‘You are very arrogant. Who told you that you were going to be able to change the world? You can change one life.’ I’ll see what happens.